However, chair of the Tourism Advisory Board (TAB) Tran Trong Kien thinks the losses to the national economy would be much higher if counting the indirect impact to relevant sectors. 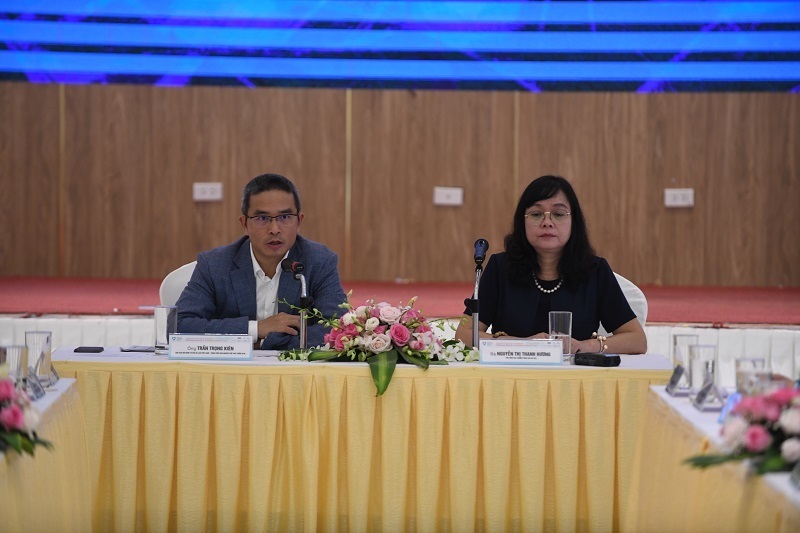 He said the figures estimated by ministries are just estimates based on direct expenses. But it is necessary to quantify indirect impact as well.

The decrease in revenue from air tickets, hotels, restaurants and excursion fees are considered direct losses. Meanwhile, the influences to the trade, construction and infrastructure investments are indirect.

As such, the losses to the national economy would be higher than the reported figures. If applying the calculation method in the world, the figure would be 2.5 times higher.

Large firms are not happy about the epidemic, but they are not worried because they have experience and resources. They keep calm, draw up business plans for different circumstances, and prepare new business plans to implement after the epidemic is controlled.

Meanwhile, small and medium enterprises (SMEs) are uneasy. In a document to the Prime Minister, suggesting some measures to deal with the epidemic, TAB said the solutions for SMEs are a priority. It would be better not to launch demand stimulus packages directly for large companies since it distort the market.

For example, the government can lower the VAT that travel firms and hotels have to pay from 10 percent to 5 percent and allow tax payment delay for six to 12 months.

For small companies, the problem is cash flow. A company reportedly had to lay off 70 percent of staff last week.

Kien believes that Vietnam will be one of the first countries which can control the epidemic. It is highly possible that Vietnam would declare the end of epidemic by May and June, when it is warmer.

According to Kien, there will be three periods.

The first will last from now to the time when Vietnam declares the end of epidemic. During this time, Vietnam needs to focus on the domestic market and markets far away (the UK, Europe and Australia) and new markets which are not affected by Covid-19, such as India.

The second period starts from the time when Vietnam can stop the spread until its end around the world. It is time to focus on promoting domestic and international markets farther away than China.

The third is the post-epidemic period. Vietnam will have to operate at full swing and promote tourism in the Chinese and East Asian markets.

Minister of Culture, Sports and Tourism Nguyen Ngoc Thien has stressed the need to develop a set of travel safety standards to develop the tourism sector, which has suffered since the outbreak of COVID-19.

The Nha Trang-Khanh Hoa Tourism Association has proposed allowing travel firms to withdraw 50% of their compulsory deposits at banks to maintain their operations and pay salaries as they are facing hardships due to Covid-19.