Many commercial banks have had to reduce operation costs and adjust business plans.

SHB Board of Management has recently adjusted its 2020 business plan, lowering the expected profit by VND1 trillion. It also aims to cut operation cost by at least 10 percent to cope with the difficulties caused by Covid-19. 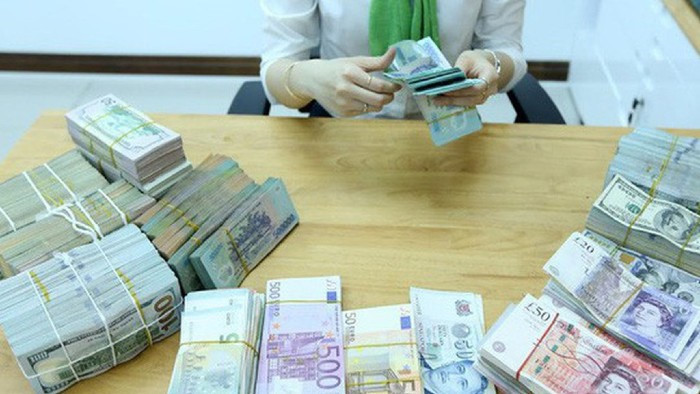 In order to cut costs, members of the board of directors and high ranking officers have voluntarily accepted a 50 percent cut in salaries until the government declares the end of epidemic. A 10-30 percent cut has been applied to medium-level managers.

In Nam A Bank’s business plan, the targets for total assets, mobilized capital and outstanding loans are all higher than the previous year, but the target for profit is lower.

The bank has projected modest profit of VND800 billion for this year, a decrease of VND125 billion, or 13.5 percent compared with 2019.

BIDV, the bank with the biggest total assets in the system, designed a 9 percent credit growth rate, pre-tax profit of VND12.5 trillion, which means at 15 percent growth rate and the bad debt ratio was below 1.6 percent.

However, Phan Duc Tu, chair of the bank’s board of directors, said these are figures for the best scenario, which doesn’t consider the impact of Covid-19.

He said the bank had normal operation in the first two months of the year, but the outstanding loans decreased by 2 percent and mobilized capital by 1.6 percent. This makes it more difficult to obtain targets set earlier this year when the bank hoped the epidemic would end in March. As Covid-19 has lengthened, the bank will have to adjust the profit targets if necessary.

The decreases in outstanding loans and mobilized capital are seen at most banks.

GSO reported that as of March 20, the capital mobilized by credit institutions had increased by 0.51 percent, lower than the increase of 1.72 percent of the same period last year, while the outstanding loans to the economy grew by 0.68 percent instead of 1.9 percent.

However, a profit decrease is not the only worry for banks. What they fear most is the increase in bad debts.

Ex-Chairman of OceanBank gets two more years in jail

The Hanoi People's Court on Tuesday handed down an additional 10-year jail term to Ha Van Tham, former Chairman of the Board of Directors of the Ocean Commercial Joint Stock Bank (OceanBank), for “breaching accounting regulations