The credit growth rates of state-owned banks are decreasing, but rising at joint stock banks.

Vietinbank reported a 3.2 percent credit growth rate in the first nine months of the year as reported in its Q3 finance report. 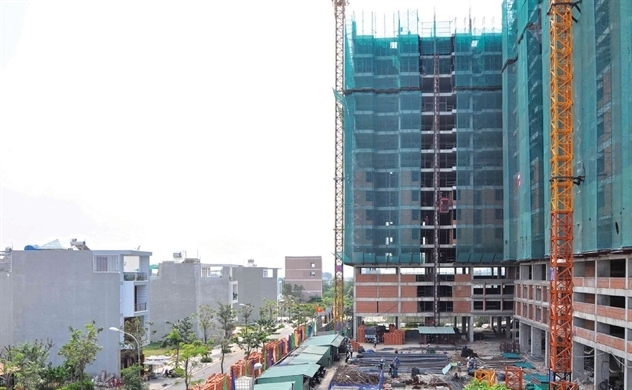 The low credit growth rate was anticipated late last year. VietinBank has not raised its legal capital and stockholder equity, so credit cannot be developed strongly.

The bank has had difficulties raising charter capital for a long time. It is impossible for it to sell more shares to foreign investors like other banks such as BIDV, Vietcombank and Agribank (the state’s ownership ratio in VietinBank has decreased to below 65 percent). It also cannot issue shares to existing shareholders unless the state shareholder buys shares.

If VietinBank could ensure a capital adequacy ratio, it would be able to have credit growth rates of 13-14 percent this year, or 9-10 more percentage points, equal to VND75-80 trillion. The figure is equal to the credit growth of four or five medium-level joint stock banks within a year.

Agribank said that if it cannot raise the charter capital, it won’t be able to provide capital to businesses from mid-2020, because the capital adequacy ratio will not meet the requirements.

Analysts say the low credit growth rates of VietinBank and Agribank, two of the big four, will affect the credit growth of the entire banking system.

According to the State Bank, the total outstanding loans to the national economy has hit VND7,850 trillion, and the figure may reach 8,000 trillion by the end of this year, or $338 billion. Vietnam’s GDP is $255 billion.

If so, the ratio of credit to GDP of Vietnam is at 1.33, higher than the level recommended for developing countries and ASEAN (1.3). The State Bank will maintain a more reasonable credit growth rate, lower than 14 percent – the target for this year. So, it won’t be a big surprise if the real credit growth rate is 12 percent or 13 percent this year.

The finance reports of most commercial banks show that the fifth-group debts, or the worst debts, have increased sharply in comparison with the same period last year, which increased the ratio of bad debt on total outstanding loans.

A source from the State Bank said the agency is considering transferring the credit growth rate quotas from the banks such as VietinBank and Agribank to joint stock banks.

Vietnam’s credit growth is slowing and can fall behind the central bank’s target of 14 percent for 2019, causing concerns that it could make it difficult for businesses to access bank loans during the remaining months of the year.