Cryptocurrency fever leads to dead end for some investors 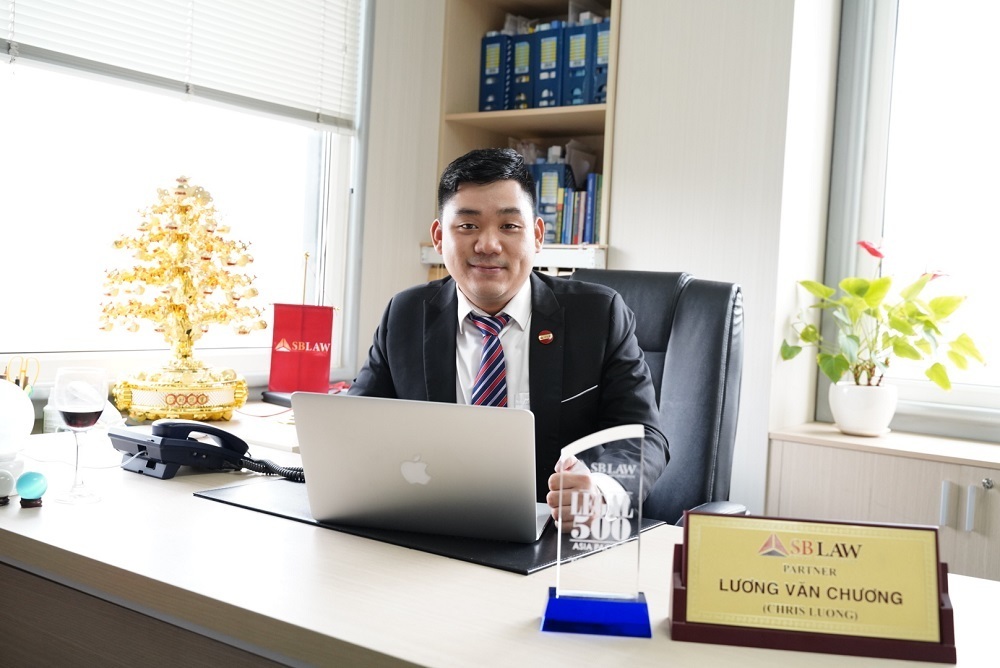 It was 9 am at an office in the central area of HCMC. The computer screen in front of Quoc Viet showed a series of charts, which reflected the ups and downs of many cryptocurrencies.

Viet looked at the charts attentively. Dogecoin, the cryptocurrency with the name of the Japanese dog breed Shiba, had been the focus on exchanges.

Dogecoin once reached its peak at 69cent/coin. This means that if investors spent $1,000 to buy Dogecoin in early 2021, when the cryptocurrency was priced at less than 1 cent, they would make a profit of $120,000, if noting that the current price is 69 cent. Dogecoin increased by 120 times just after several months.

“Some people said Dogecoin has increased too sharply, so investors would suffer if betting on the currency. The charts showed abnormally sharp price increases with the prices increasing by 3-4 times just in the first week of May. Sharks have gone, so you will ‘die’ if you touch it,” Viet said. .

The word ‘shark’ is used to talk about individuals or institutions holding large amounts of Bitcoins in the cryptocurrency market. They are believed to be able to drive the market as they want. Viet thinks that the galloping increase of the Dogecoin is unsafe.

Not only Dogecoin, but Bitcoin also worries made the investor.

“I once estimated that the Bitcoin price may reach $69,000, and investors would hold Bitcoin and not make transactions. The Bitcoin value can increase by $1,000 within several minutes. Its value goes up and down all the time. One month ago, the currency lost $10,000 per Bitcoin just within 30 minutes,” he said.

Viet is not the only office worker that ‘plays’ cryptocurrency. A survey of global consumers by Statista in 2020 showed that Vietnam ranked second in terms of the popularity of crytocurrency.

Up to 21 percent of 1,000-1,400 polled individuals in Vietnam said they once used or owned cryptocurrencies. The figure can show a part of the picture about the ‘cryptocurrency rush’.

Bitcoin is considered the ‘king of cryptocurrency’, leading the cryptocurrency ecosystem, attracting investors with the value of $35,000 per Bitcoin, or 45 percent of total market capitalization value, as of June 21.

On September 21, 2017, the first lawsuit on collecting tax arrears on the profit from cryptocurrency investment, was heard in Ben Tre.

Arguing that cryptocurrency was a kind of asset and goods, the Ben Tre City Taxation Sub-department released a decision on collecting the personal income arrears of VND2.6 billion from Nguyen Viet Cuong, who traded cryptocurrency via internet from 2008 to 2013.

Citing the case, Lawyer Luong Van Chuong from the HCM City Bar Association, said that with anonymity and cross-border trade, cryptocurrency facilitates tax evasion and illegal remittances, payments and funding for illegal transactions. Criminals can convert money into Bitcoins and then, through e-wallets, remit money abroad without having to pay any kind of fee.

This is the loophole that can be exploited for money laundering and money transfer from Vietnam to other countries. The remittance is used to buy properties or for other illegal activities.

According to Chuong, money laundering via Bitcoin has not been seen in Vietnam, but found in the US.

With Blockchain, a user can send a digital asset through the Internet to another user, and this transaction is guaranteed to be safe, highly secure, and not easily modified. Therefore, it is difficult for state agencies to supervise and inspect once they suspect that the transactions are illegal.

Nguyen Hoang Dung, a respected economist, said the convenience of cryptocurrency is undeniable, but many countries don’t recognize the legitimacy of the ecosystem worth trillions of dollars in cyberspace because of high risks.

“If you just need to sit at home but can make transactions of millions or billions of dollars with just mouse clicks, why wouldn't criminals do it?” he said. “When the central bank cannot control this, it will be just an unlocked door which crimes are ready to go through."

In August 2017, the Government released Decision 1255, assigning ministries to complete the legal framework on cryptocurrency management.

On April 11, 2018, the PM issued Directive 10/CT-TTg on strengthening the management of activities related to bitcoin and other cryptocurrencies.

A delay in issuing official legal regulations on managing cryptocurrencies will cause a rise in the risks of fraud and theft related to virtual assets, experts have warned.

Vietnamese earn over VND9 trillion profit from cryptocurrencies in 2020

Vietnam ranks 4th for profit earned from cryptocurrencies among Asian economies in 2020, only after China, Japan and South Korea.