Danang People’s Committee estimates $1.34 billion is needed to upgrade Danang International Airport, including the development of the T3 terminal project. 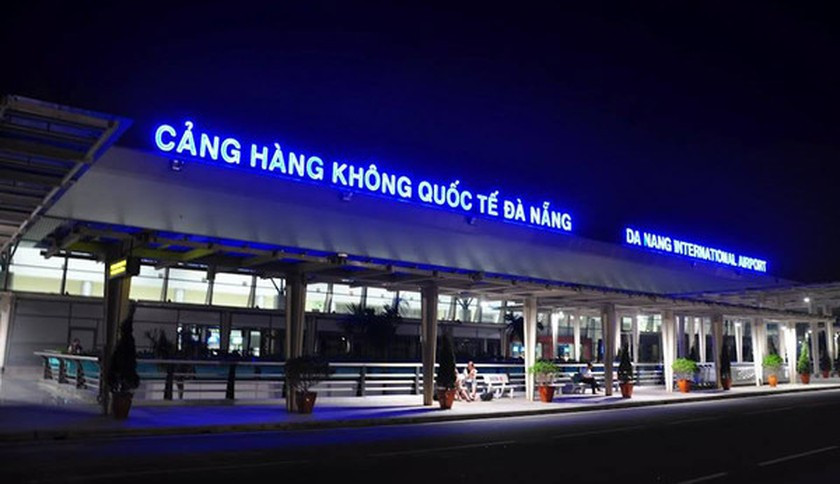 The target of the adjustment plan is to reach a level 4E international airport, according to the regulations of the International Civil Aviation Organisation, and military airport level I.

Accordingly, in 2021 - 2030, the city proposes to maintain the current runways to ensure the operation of class E aircraft. After 2030, with a vision towards 2050, they have plans to upgrade and renovate to meet new capacity.

In 2021-2030, there will also be no change to the current T2 terminal for international operations. Meanwhile, T1 terminal will be expanded to the south and connect with Terminal 2 with a 170-metre-long bridge.

After 2030, work will start building a new 2-storey domestic terminal T3 to the airport's southeast. Covering an area of 9,500 square metres, the terminal will have a capacity of 15 million passengers per year. At the same time, the T1 terminal will be renovated into an international one.