The People’s Committee of central Dang Nang city and the Import-Export Pan Pacific Group (IPPG) has signed a Memorandum of Understanding (MoU) on the development of an international and regional finance centre to attract investors in the future. 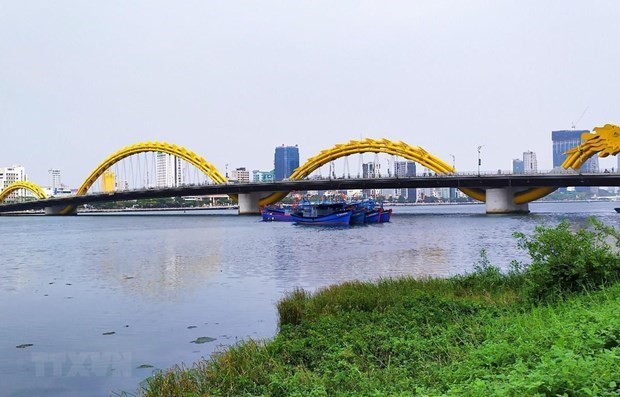 She said the project would be built on an area of 84,000.sq.m on the beach-front on Vo Nguyen Giap and Vo Van Kiet streets in the Son Tra peninsula.

Phuong said Da Nang authorities would auction land-use rights for the finance-trade-casino complex in the future.

She said the city was drawing up a detailed plan for the first international duty-free zone and smart urban area for investors.

Jonathan Hanh Nguyen, who is chairman of IPPG Group, urged the city to build an international standard duty-free zone and recreational area for tourists.

The Universal Alloy Corporation (UAC) from the US has launched the first aerospace parts project, while LG Electronics began construction of its R&D centre in the city.

Da Nang, which is situated at the end of the East-West Economic Corridor, linking Laos, Thailand, Myanmar and Vietnam, is planned as a global destination of tourism, finance, logistics and hi-tech investment.

State President Nguyen Xuan Phuc lauded the central city of Da Nang and the neighbouring province of Quang Nam for their achievements over the past years during a working session with their leaders on April 10.