Demand for domestic travel information plunges due to COVID-19 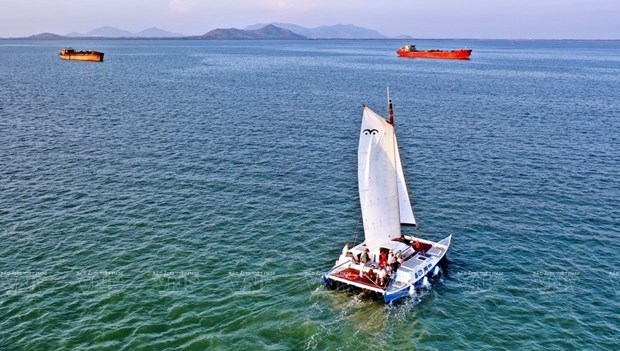 Data from the Vietnam National Administration of Tourism also showed that the number of domestic visitors fell from 9 million in April to 3.5 million in May and 0.5 million in July.

Demand for seeking information about tourism accommodation services has plunged since May. In major tourist destinations nationwide, the rate of room cancelation has exceeded 90 percent and lodging facilities have been forced to close on a large scale.

Following the downward trend, demand for aviation information between May and now declined by 85 percent compared to the same period last year.