The vegetable and fruit export turnover in the first six months of the year for the first time witnessed a sharp decrease of 11.4 percent compared with the same period last year. However, exporters believe that export turnover will increase again after Covid-19 as they have found many new markets. 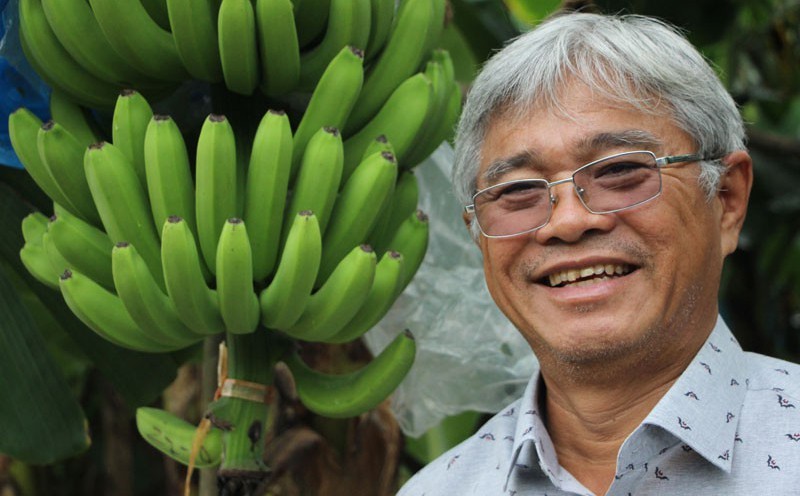 In mid-June, litchis hit supermarket shelves in Japan and Singapore, while bananas were available in South Korea. More than 2,400 hectares of longan growing area in Son La have been granted codes, including 34 codes for export to the US and Australia, and 58 to China.

According to the General Department of Customs (GDC), Vietnam exported $300 million worth of vegetables and fruits in June, an increase of 8.4 percent over June 2019, raising the total export turnover in H1 to $1.8 billion.

Exports to China just accounted for 60.4 percent of market share, worth $906.1 million, a decrease of 30.3 percent compared with the same period last year ($1.3 billion).

However, analysts pointed out that the sharp increases in export turnover from these markets cannot offset the decline of the Chinese market. They have urged Vietnam’s exporters to make greater efforts to diversify export markets and ease reliance on China.

According to Vo Quan Huy, director of Huy Long An, a major banana exporter, demand in all export markets has been weakened by Covid-19. The purchasing power from the Chinese market, for example, has dropped by 30 percent.

Regarding the opening of new markets, he said businesses should not be struggling to look for new markets. Instead, trade counsellors should work with local agencies to clear the way for Vietnam’s products to the markets.

Vietnam has relations with more than 100 countries. “Learning about purchasing power and the consumption culture of each market is out of reach of businesses. Trade counsellors, with deep knowledge about local markets, can help a lot,” Huy explained.

In a related manner, Vietnam’s bananas have successfully penetrated Lotte Mart chain in South Korea, and Hai Duong and Bac Giang’s litchis have been exported to Japan, China and the US.