In the short term, the recent devaluation of the euro will affect a number of exporters to EU markets with contracts paid in the currency, according to Tran Thanh Hai, deputy director of the Import-Export Department. 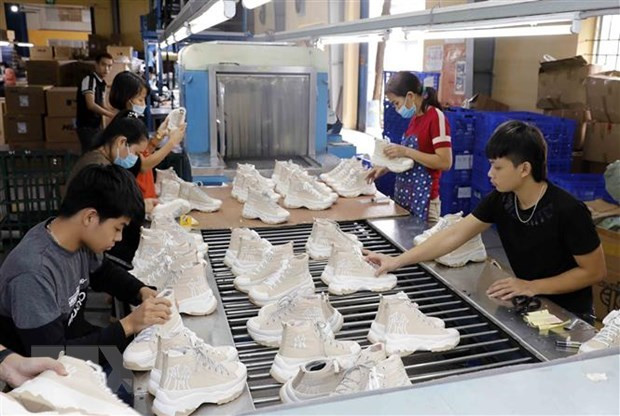 He said such exporters will earn less profits calculated in the Vietnamese currency. However, companies importing goods from the EU will benefit from the euro’s devaluation.

In the long run, a weak currency will push inflation up in the EU and imported goods will become more expensive, Hai said, adding that it could make EU consumers spend less, especially on non-essential goods, which will reduce demand for imported goods, including those from Vietnam.

The official noted that the Government and the MoIT had identified those problems from the beginning of the year, and the ministry has been undertaking many solutions to address them, including helping businesses make the best use of free trade agreements that Vietnam has signed.

At the same time, the ministry is working to link Vietnamese producers with foreign suppliers through promoting trade promotion and expanding markets using the internet.

The EUR is under devaluation pressure as Europe is facing an energy crisis. It dropped to a 20-year low and came closer to parity against the dollar on July 11.
Source: VNA