When one door closes, another opens. The pandemic has caused serious consequences, but it also brings opportunities. 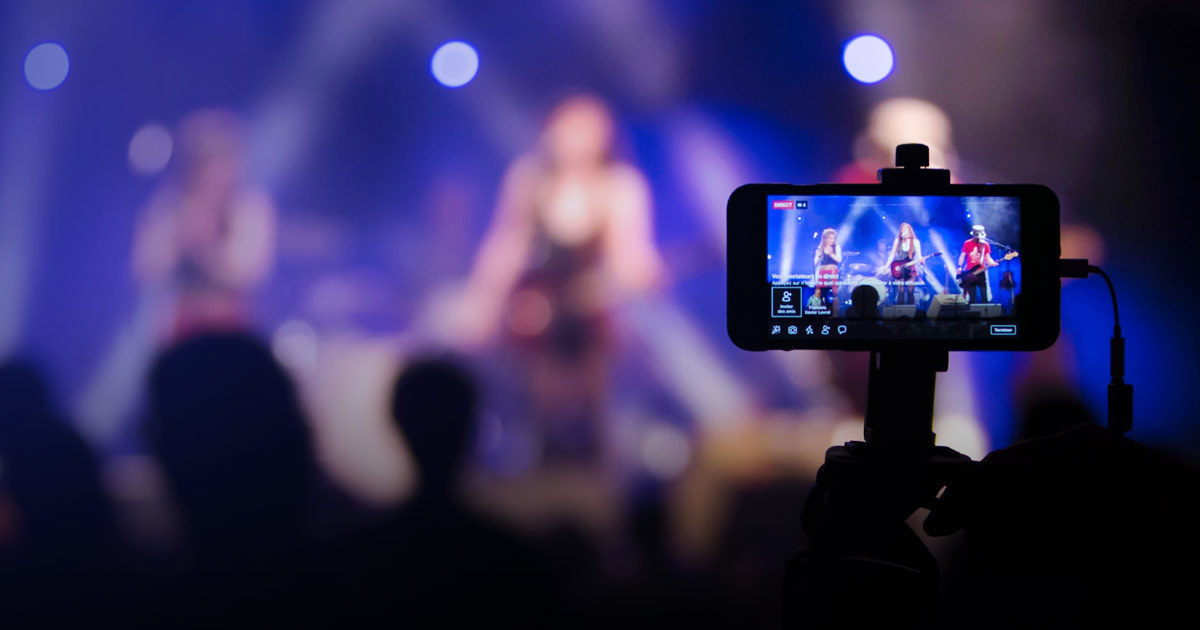 Though Vietnam has entered the new normal, artists and showbiz types remain cautious in planning their comeback. One of the reasons is the sharp fall in people’s spending on entertainment.

However, adversity brings wisdom. The pandemic has prompted artists to go digital.

Unable to meet audiences face to face, artists approach clients through online channels. Numerous online music programs have been launched online over the last two years of pandemic, such as Live In Sweet Home by Tuan Hung and Khac Viet; Stay Strong Vietnam which gathers many famous artists; and ‘Nhung cau chuyen ke’ (Stories to relate) by Tuan Thang.

During the peak days of the fourth Covid wave, a series of entertainment programs and galas were put on air, including ‘Chia se de gan nhau hon’ (Sharing difficulties to get closer together), ‘Cam on nhung dieu phi thuong’ (Thanks for extraordinary things), ‘O nha van vui’ (Having fun at home), and ‘San se yeu thuong – vuot qua dai dich’ (Sharing love and overcoming the pandemic) which not only entertained people but also brought morale strength.

People have become more familiar with enjoying music online. They are willing to pay for online shows. They have also got used to celebrating New Year at home instead of going out for Countdown Lights.

The platforms that provide copyrighted music such as Apple Music and Spotify have become overwhelmingly favored over pirated music websites.

The national online book trade fair was organized for the first time in early April 2020 and gained achievements behind expectations: 2 million visits and VND1 billion in revenue.

The theater segment is also experiencing digital transformation to adapt to the new circumstances. Unable to light up every evening because of Covid-19, theaters approach audiences by bringing their works into digital space.

In September 2020, the Department of Performing Arts under the Ministry of Culture, Sports and Tourism (MCST) established a YouTube channel to try the online theater model. All tuong, cheo and cai luong (Vietnamese traditional music types) shows are broadcast live for audiences to enjoy at home.

Which way for Vietnam?

Hosting Tribunal announced figures about the online entertainment trend over the last five years: the growth rate of livestream services was 20 percent per annum and Netflix had 26 million new users in 2020. The livestream service market in 2017 was valued at $184 billion and 62 percent of American users registered for a livestream service.

The figures show that the pandemic is both a serious challenge and also a great opportunity for Vietnam to build up an online entertainment industry.

To date, My Tam, a Vietnamese famous pop singer, is the only artist who has sold tickets for her online show at the record-high price level of VND1 million. The surprise is that the portal for people to book tickets was overloaded on the first day of ticket sale. The audience’s habits have changed and artists can be optimistic about the development of livestream.

While cinemas have to close the door because of Covid-19, another door has opened for film makers – showing films on digital platforms. The director of ‘Gai gia lam chieu’ (Camellia Sisters) Bao Nhan and producer Nam Cito sold their product to Netflix, which had never happened in the past.

The national book trade fair has done a great job during he pandemic and it will continue bringing revenue to Vietnam’s publishing industry, satisfying people’s demand in all localities.

Analysts say online entertainment will offer opportunities and create stiffer competition among artists. The more it develops, the ‘flatter’ the world will be, with opportunities to be divided equally among young people with talent and passion. Traditional promotion technology will become out of date and no individual or legal entity will be capable of controlling the market. Their performance metrics are transparently and publicly displayed on digital platforms.

Amid a lack of quality movie scripts, the adaption of once-popular works is a vital solution for the country's cinema sector.