Digital technology applied to all fields in smart cities

Smart City Summit 2020, the fourth conference discussing the development of smart urban areas, was held several days ago with 1,000 participants on online platforms from 27 points throughout the country.

Analysts said the event organized under the sponsorship by the Ministry of Information and Communications (MIC) shows the strong commitments of the business community to work with the government to promote smart cities in Vietnam. 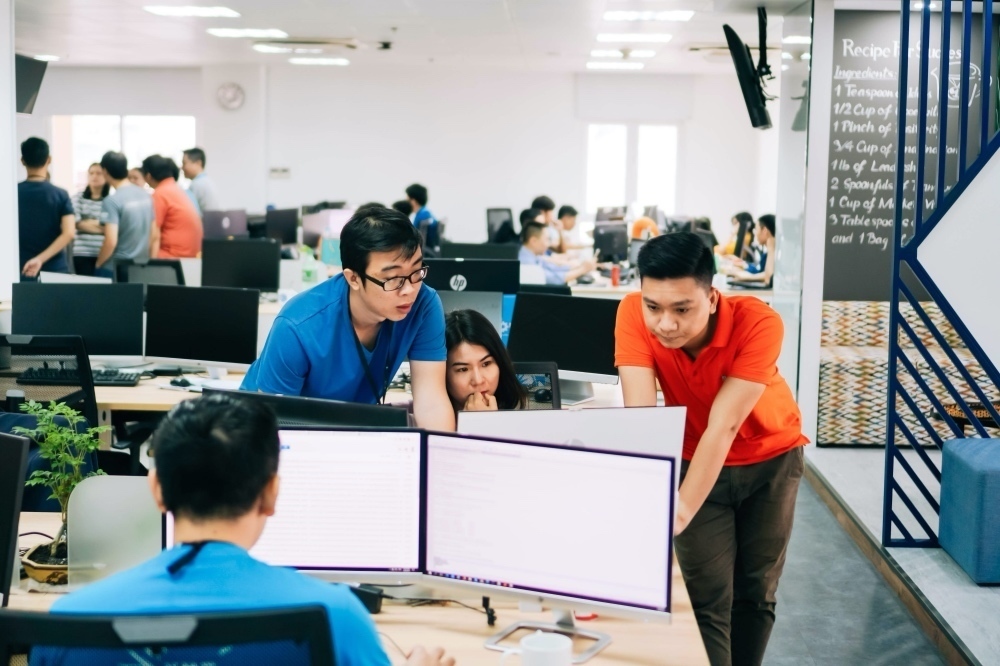 According to Nguyen Huy Dung, MIC Deputy Minister, the plan on developing sustainable smart cities in 2018-2025 approved by the Prime Minister in August 2018 includes the principles in organizing smart cities in Vietnam and sets key tasks for each period to be implemented.

At the same time, the national digital transformation program by 2025 approved by the Prime Minister in June 2020 sets a dual goal of both developing digital government, digital economy and digital society, and forming Vietnamese digital technology firms capable of competing globally.

Smart cities are the places that experiment with new services, new models and new policies by using new digital technologies, based on the urban development planning and the burning issues of each city.

MIC has joined forces with ministries and branches, local authorities and international agencies to work with associations and the community to promote the development of smart cities.

Dung said ICT platforms and digital technology are the foundation for the implementation of smart city services.

“Digital technology has been squeezing into every aspect of smart cities and directly contributing to heightening urban area management and development efficiency,” Dung said.

Tran Quoc Thai from the Ministry of Construction said the development of smart cities in the immediate time will focus on nine major tasks, including the building of a legal framework and basis for smart city assessment; establishing, maintaining and operating the database of connectable digitized urban space database; and researching to apply and develop sustainable smart cities.