History shows that in every industrial revolution, only a few countries can exploit the opportunities to make a breakthrough in development. Daring and appropriate decisions will help set a new position for the country. 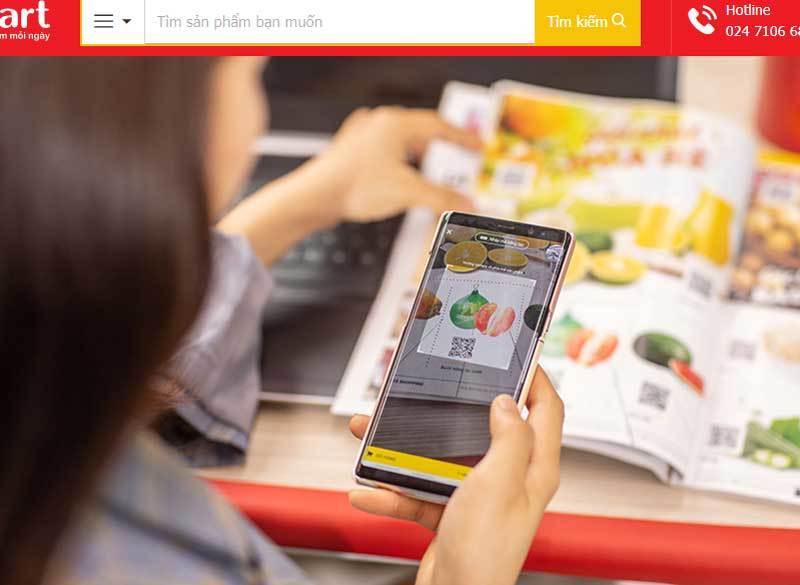 From a simple and small-scale economy, the UK became wealthy and prosperous as it pioneered the first industrial revolution from the mid-18th century to mid-19th century.

It became the factory for the world. The first steam engine locomotives and ships appeared in the country in the early 19th century, helping change the outlook of the country’s transport and lead to the industrial production boom.

The industrial revolution then changed socio-economic, cultural and technical conditions in the country, and later France, the Netherlands and other European countries. Science, technology and technology applications turned Europe into a rich and dynamic continent.

The revolution spread to the US and helped the new land develop rapidly and become prosperous.

The second industrial revolution helped countries develop explosively by using electricity and organizing mass production. The flexibility of electrical power allowed humans to use it in numerous fields, from transport, lighting, telecommunications and electronic computers. Electrical power nowadays is the backbone of all modern technologies.

In the last three decades, some newly industrialized economies in East Asia have gained impressive growth with an export-based industrialization strategy.

South Korea and Japan did not lead the third industrial revolution, but they took full advantage of the revolution to make breakthrough developments, listing themselves among the top countries in the world, especially in terms of science and technology.

The fourth industrial revolution began in the early 21st century, following the great achievements of the third revolution. It has taken shape on the basis of digitization with new technologies such as 3D printing, robot, AI, IoT, nano technology and new materials.

At present, the whole world is in the first phase of the revolution. It is the pivotal strategy for developing countries to grow and catch up with the world’s trends, and create a new turning point for human development.

The development of many countries after industrial revolutions offers an important lesson: that it is necessary to grab the opportunity brought by the 4.0 revolution to make a breakthrough in development, and to attach great importance to making investments in science and technology.

The 4.0 industrial revolution is the opportunity for developing countries to speed up and progress in a competitive world.

ADB believes that Vietnam needs to facilitate the transition to the 4.0 revolution, and increase productivity and competitiveness. The application of 4.0 revolution’s technologies will help Vietnam move upwards in the value chains of production and services.