Economist suggests solution for Vietnam to become powerful after pandemic

Dr Vu Minh Khuong from Lee Kuan Yew School of Public Policy in Singapore thinks that large economic groups such as Vingroup should develop industrial zones (IZs), not only for Vietnam, but also for Southeast Asia.

Talking about the government’s actions to deal with the Covid-19 pandemic, Khuong told Tri Thuc Tre. "Vietnam has never before, since the day it began carrying out reform, caught special attention with such a respectful attitude. Therefore, each subsequent reform, if carefully designed, will have a great effect." 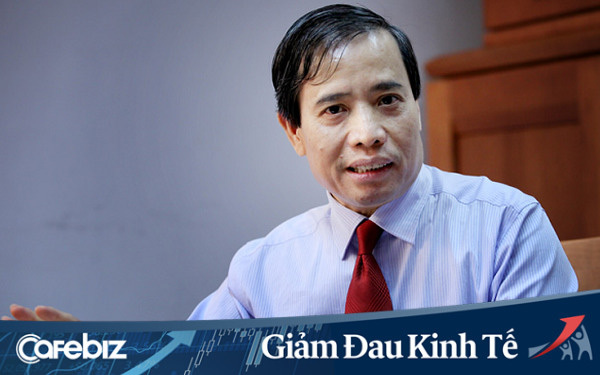 Khuong has made suggestions he believes will help Vietnam become more powerful after the epidemic.

He believes that some large groups, such as Vingroup, should expand their business to develop IZs, not only for Vietnam, but for Southeast Asia as well.

“Building an effective development platform is much more effective than making single products such as a car or a ventilator,” he explained.

Khuong also suggested that Vietnam set up a council on initiatives on reforming and building Vietnam by 2045. The council will be in charge of receiving opinions from people, businesses and localities.

The members of the council do not need to hold positions in the political system. They just need to have high prestige and qualifications.

The council will evaluate initiatives to be submitted, analyze and discuss with the Central Party, National Assembly and Government about the most feasible initiatives. It will release reports every six months or every year.

“If we succeed with this model, the history will record the effort as another ‘Hoi Nghi Dien Hong’ (Dien Hong Conference),” he said

In late 2019, the firm pointed out a weak point of the market – the lack of connection in clusters.

Troy Griffiths of Savills Vietnam said tenants are scattered across the country, with some exceptions in Hai Phong City.

In highly industrialized countries, the centralized development by specific industries is important because it helps optimize operational efficiency. The concentration of automated industrial clusters in an area will bring higher efficiency, because the steps of the production process will be near each other and can be synchronized.