Eight business fields to suffer most from Covid-19

The researchers believe that the impact of the COVID-19 epidemic on Vietnam’s economy will be significant because of the rapid spread of coronavirus, Vietnam’s geographical location, and China's position as Vietnam’s leading economic and trade partner. 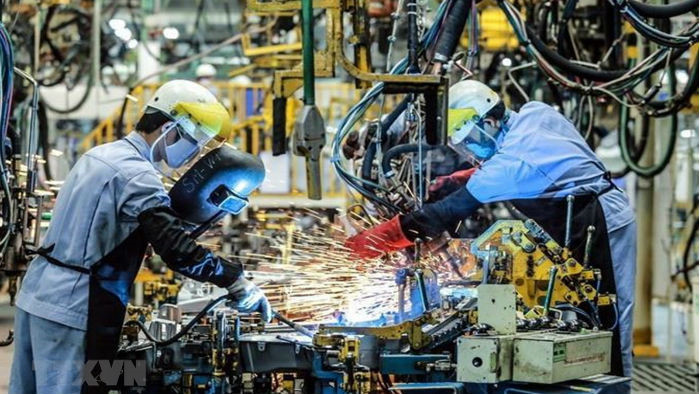 Three scenarios for economic development have been described by researchers.

1/ The basic scenario, which is most likely to happen. The number of reported coronavirus infected patients increases in epidemic-stricken areas, but the epidemic can be controlled and prevented from spreading to other areas. Trade, tourism and investment activities would begin recovering from the second half of Q2.

The number of foreign investors, mostly Chinese and Asian, is estimated to fall sharply by 90 percent in Q1 and 70 percent in Q2, but will recover gradually from Q3.

The trade surplus would increase the GDP in Q1 by 4.48 percentage points compared with 2019.

In Q2, GDP would increase by 3.73 percentage points thanks to the continued trade surplus.

In the second half of the year, imports and exports would recover step by step.

In general, the export may decrease by 10 percent and import by 11 percent in the whol year 2020.

2/ In positive scenario, the epidemic would be controlled soon and it won’t spread wide. If so, the measures to prevent epidemic (border gate closure, tourism and trade restriction) will be removed and activities will be resumed from early Q2.