It took him 28 years of witnessing the ups and downs of Doi Tam drum village to finally be successful. He is the only artisan recognized by the Ha Nam Provincial People's Committee.

After more than 30 years in the pottery industry, Nguyen Thi Thoa in Quyet Thanh village understands that the value of every product is crystallized by the essence of the ancestors in conjunction with the creativity of the artists.

In 2019, Thoa was also recognized as a skilled worker by the provincial People's Committee.

Each year, craft villages contribute trillions of dong to the province's industrial production value, creating jobs for over 100,000 workers.

Ha Nam is proud to export its products to demanding markets such as Europe, Japan, the Republic of Korea and the US./.VNA 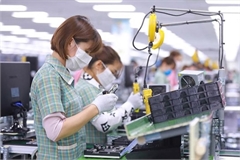 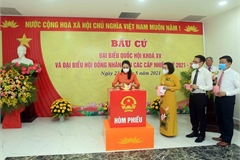 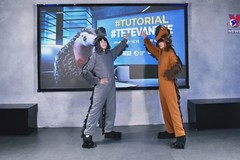 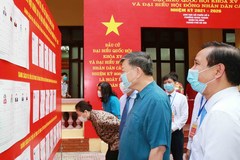 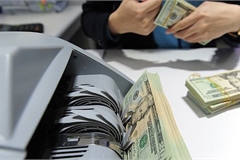 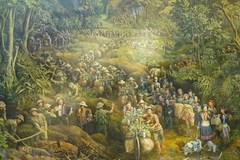