Entertainment News on May 24-30 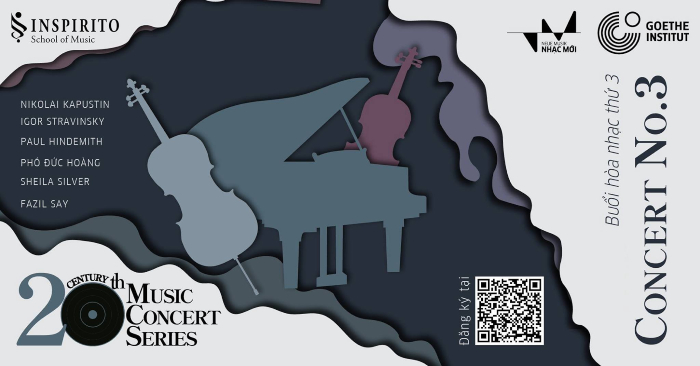 Featuring compositions of the 20th and 21st centuries by important living or deceased world-famous composers: a stage of unlimited creativity, rich and extremely diverse developments of different musical colors and composition techniques. The performers are soloists and lecturers at the music academy and at the Inspirito School of Music.

The third programme of the concert series “20th Century Music” offers various musical styles and languages from different countries. You will hear compositions by two big names of the 20th century, Paul Hindemith (Germany) and Igor Stravinsky (Russia). Reminiscence of soviet jazz will be heard through recently deceased Nikolay Kapustin (Russia). Closer to our generation and very active in international music are compositions by Fazil Say (Turkey), Sheila Silver (USA) and a new strong voice of contemporary composition from Vietnam: Pho Duc Hoang.

With participation of local artists from the Vietnam National Opera and Ballet Theatre (VNOB), foreign artists from Hanoi Voices Choir, along with director Nguyen Trieu Duong and choreographer Linh An.

An installation by artist and filmmaker Esther Johnson, sound artist Nhung Nguyễn, and historian Matthew Sweet that will connect the visitor to this unexplored story from the Vietnamese past. 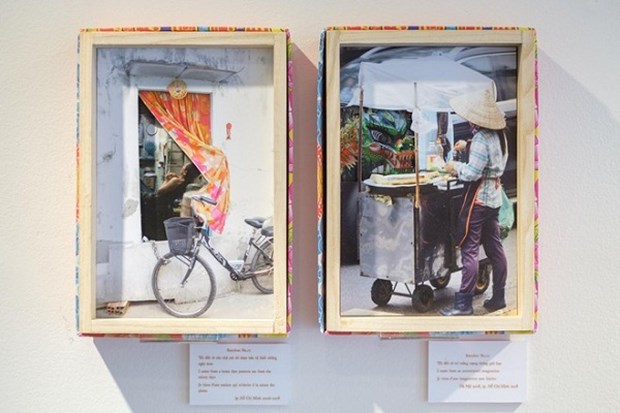 French creative duo Punk Dragon have launched an exhibition in Hanoi with a range of special boxes showcasing the Vietnamese landscape and local people going about their daily lives.

Themed “The time has come to rekindle the stars”, Bérengère Despax, who is also known as Bibi, and Nadège Simard are displaying some of their photos of Vietnam taken over the past 28 years.

Hanoi-Exhibition “The Mekong – Stories of Man” 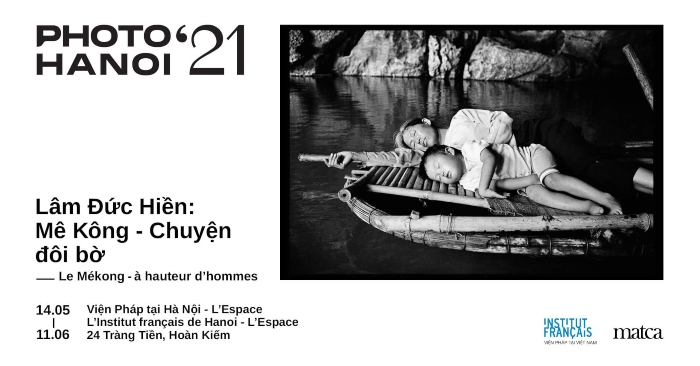 Lam Duc Hien travelled the Mekong river on a 4,200 km stretch, following its waters from the bustling River of Nine Dragons delta in Vietnam all the way to its source in the snow-covered Tibetan plateau. This cross-continent journey bears a special meaning for Lam as a French-Vietnamese photographer who spent his childhood on the shores of the Mekong in Laos, where it is affectionately called Mother of Rivers.

In this visual diary, Lam interweaves his personal story with that of the river’s current inhabitants. Here, the Mekong simultaneously connects and divides lands, cultures, and destinies. 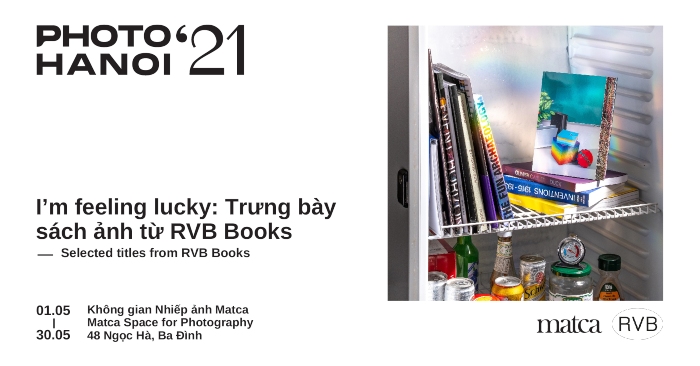 Each book is made unique by the way it embodies its subject, as well as its non-traditional design and materials. Paradoxically, this selection is also a reflection of the way images are consumed. 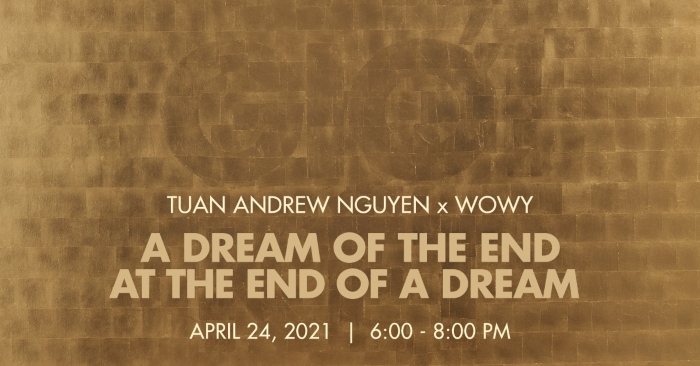 An exhibition by Tuan Andrew Nguyen and Wowy. This is their second with the gallery, the latest in a wide range of collaborations since 2008’s Quiet Shiny Words/Cultural Doppelgangbangers, where the artists explored subcultures in the contexts of Vietnam and America. 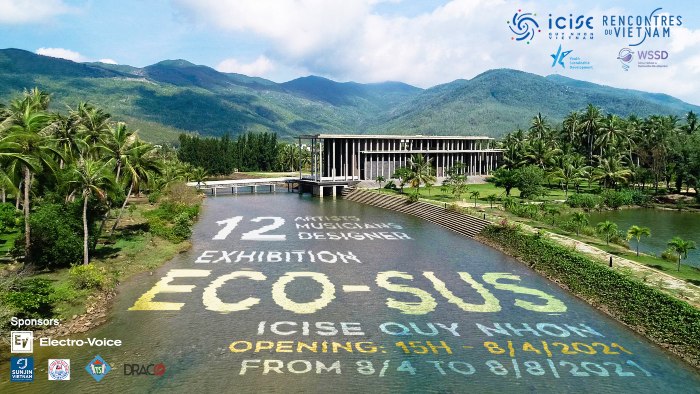 ECO-SUS is curated by artists The Son and Uu Dam, opening along with Winter School for Sustainable Development with 100 excellent fellows and respected speakers organized by Danh Nguyen. ICISE, a European-style building inspired by Binh Dinh nature, situated in the heart of a 21 hectares valley surrounded by majestic mountains and a long yellow sand beach. A remarkable architecture design by the famous Jean François Milou. See you at this fascinating exhibition.

4. 09 Apr – Explore Làng Sông, an old monastery, a beautiful structure that built and stood for 158 years, listen to singing hymns, visit publication in the very historic place where Jesuits record the first Vietnamese sounds in Latin.

HCMC- Exhibitions: ‘Within / Between / Beneath / Upon’ & ‘Home: Looking inwards to the outer world’

The Factory Contemporary Arts Centre proudly presents two exhibitions: ‘Within / Between / Beneath / Upon’ and ‘Home: Looking inwards to the outer world’.

Entertainment News on May 17-23