Achievements of Miss Universe Vietnam in global pageant through years

The Miss Universe Vietnam pageant has been held three times and some of the beauty queens have gone on to achieve outstanding results in global pageants.

Thuy Lam was the winner of the first-ever Miss Universe Vietnam back in 2008. She was named in the Top 15 at the grand finale of Miss Universe 2008 which was held in Nha Trang city, Vietnam.

Vo Hoang Yen, the first runner-up of Miss Universe Vietnam 2008, represented the nation at Miss Universe 2009 but failed to rank in the beauty contest. 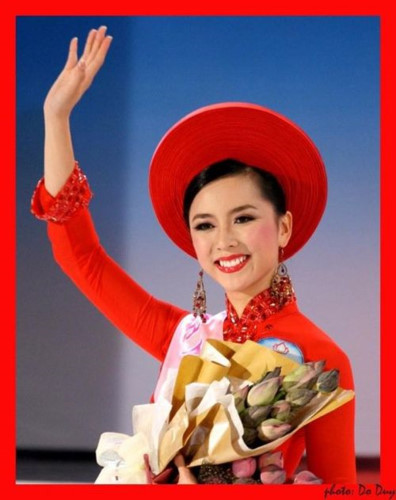 Thien Ly was named as the second runner-up of Miss Universe Vietnam 2008.

Pham Huong was crowned Miss Universe Vietnam 2015 with the pageant being held for the second time after the first edition in 2008. The Haiphong girl left the Miss Universe 2015 pageant empty handed.

Ngo Tra My was named as the first runner-up during Miss Universe Vietnam 2015. 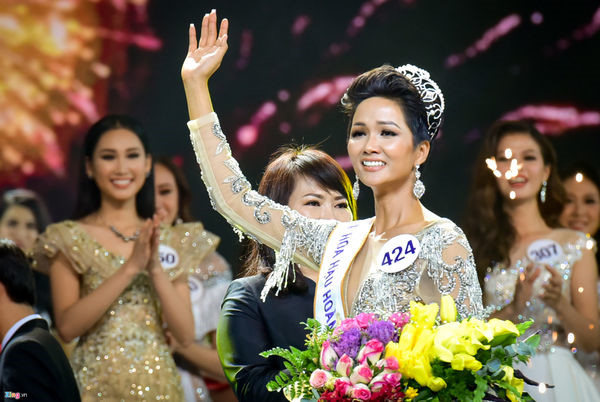 H’Hen Nie was crowned as Miss Universe Vietnam 2017. The Ede ethnic girl finished among the Top 5 at Miss Universe 2018, marking a significant milestone for Vietnamese beauty. Hoang Thuy, the first runner-up of Miss Universe Vietnam 2017, will compete in Miss Universe 2019 which is scheduled to take place later this year.

Mau Thuy was named as the second runner-up of Miss Universe Vietnam 2017.