The seventh Ho Chi Minh City Ao Dai Festival was started on October 11 at the Vietnam History Museum in District 1, with many excellent collections of famous designers on show.

This is the first event for a range of activities during the Hello Ho Chi Minh City tourism promotion campaign after Covid-19 pandemic.

In his opening remarks, Chairman of the municipal people’s committee Nguyen Thanh Phong said the annual festival contributes to preserving and promoting the nation’s traditional values. He mentioned the necessity to preserve the beauty of Ao Dai. He also hoped that the Ao Dai would become a popular choice for people in HCM City and tourists. 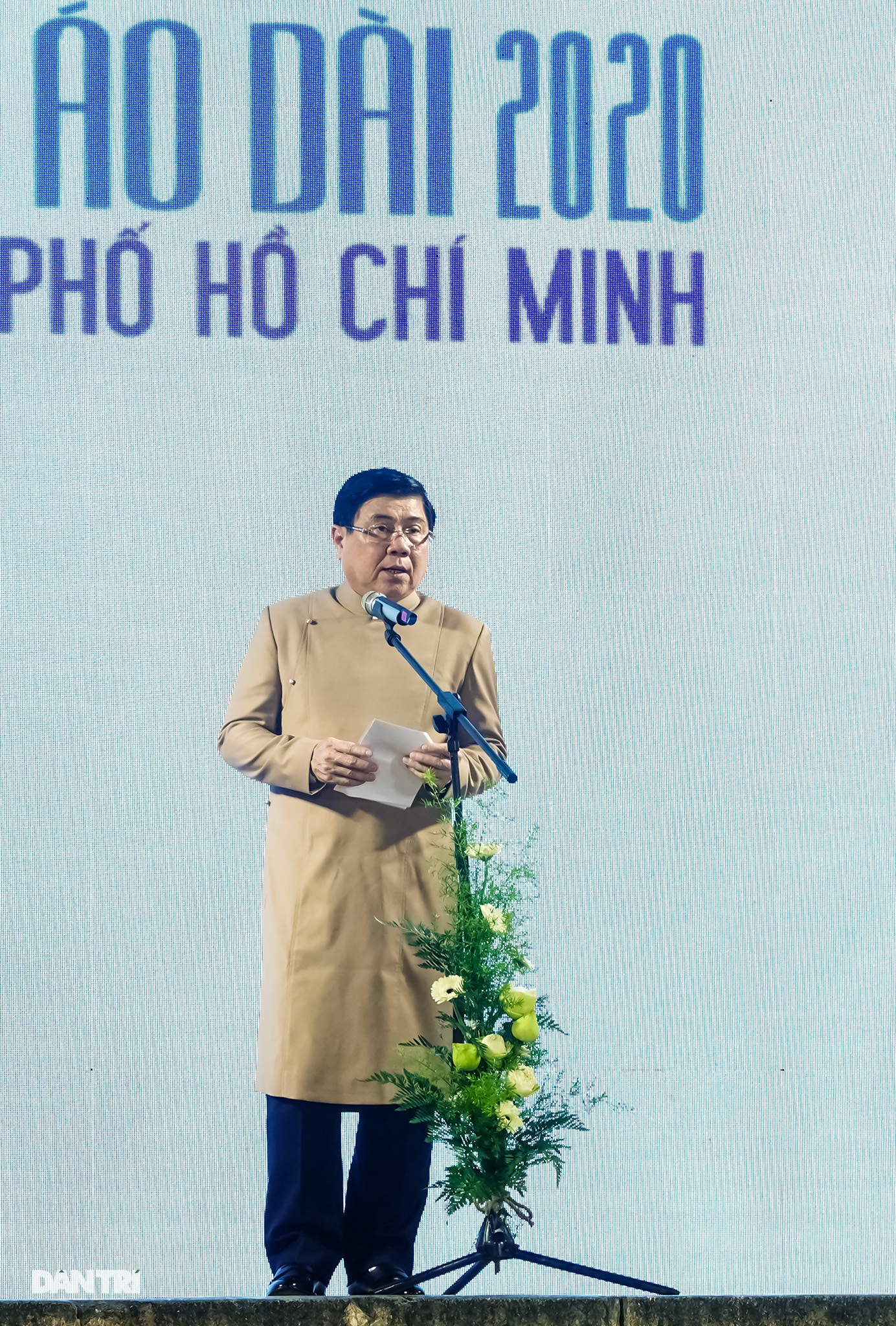 Chairman of the municipal people’s committee Nguyen Thanh Phong speaks at the opening ceremony on October 11. 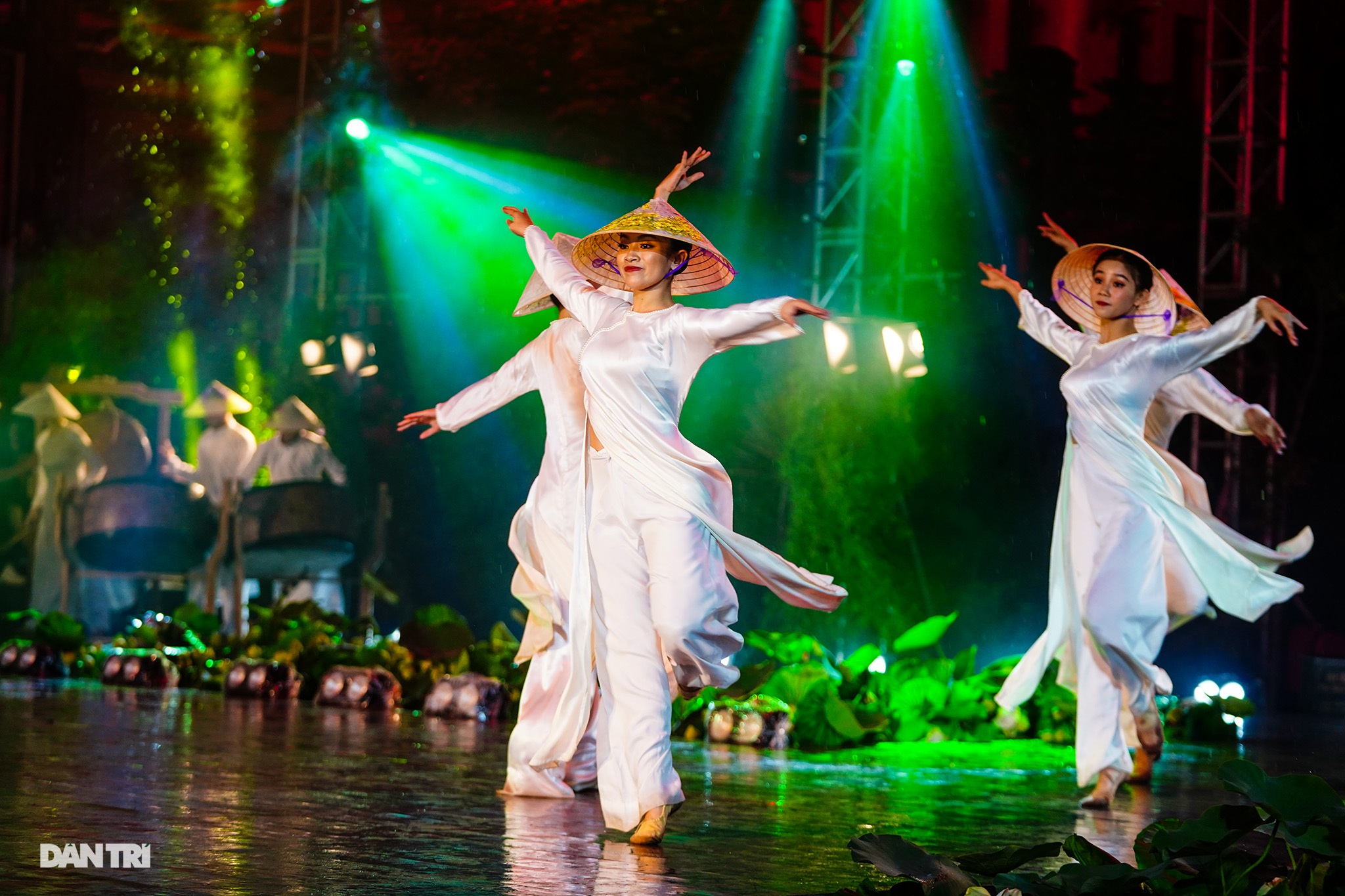 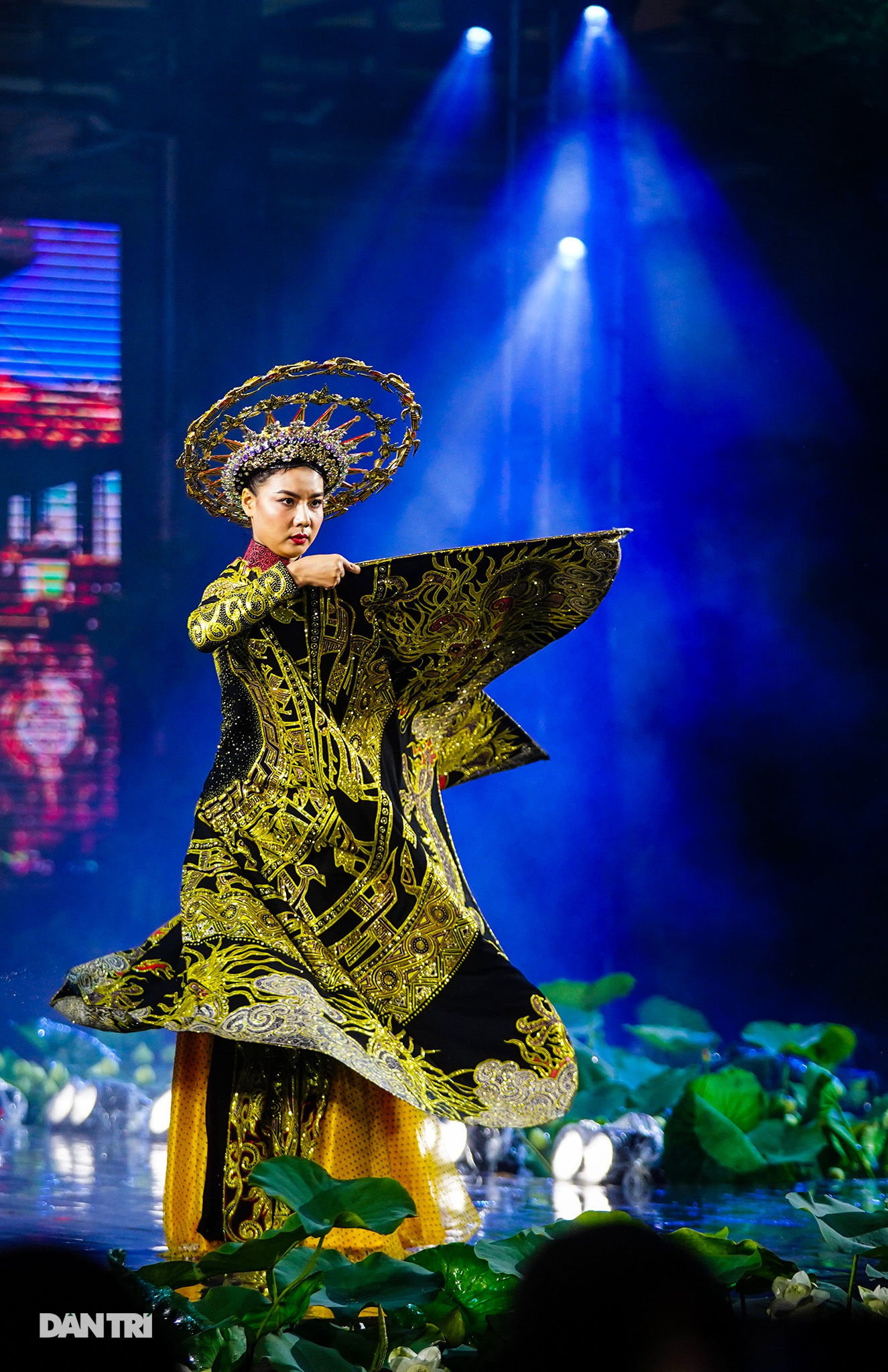 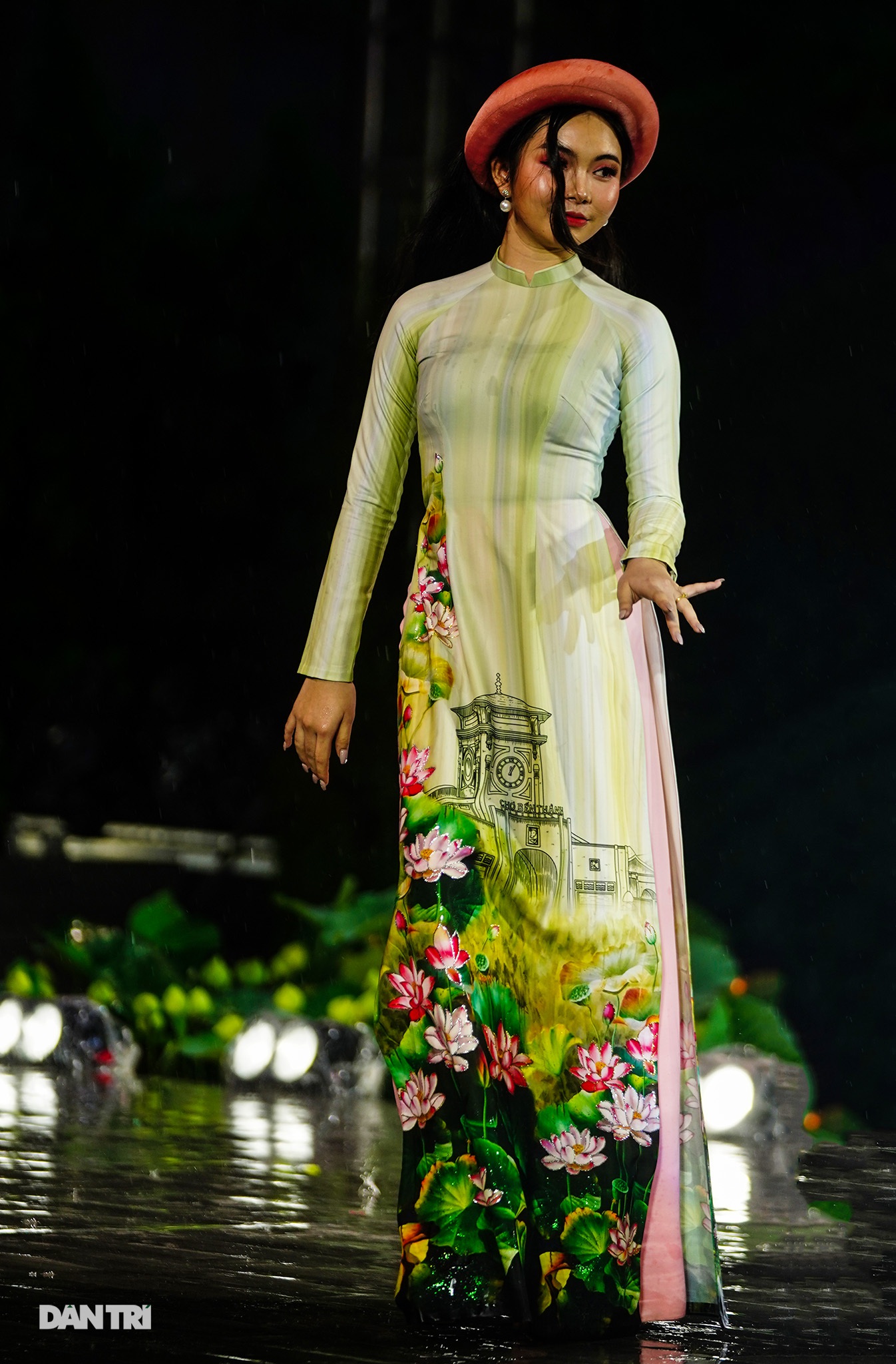 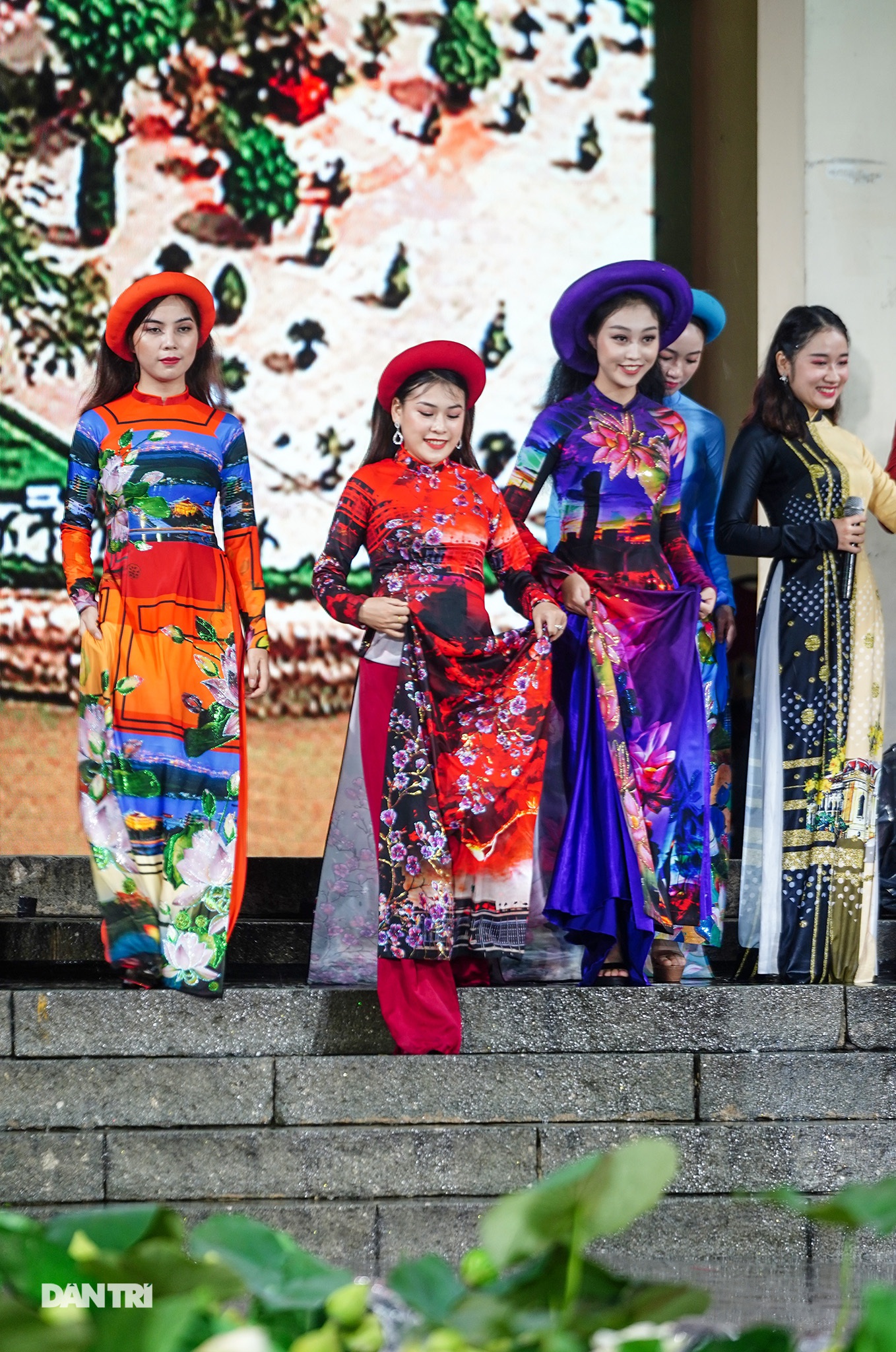 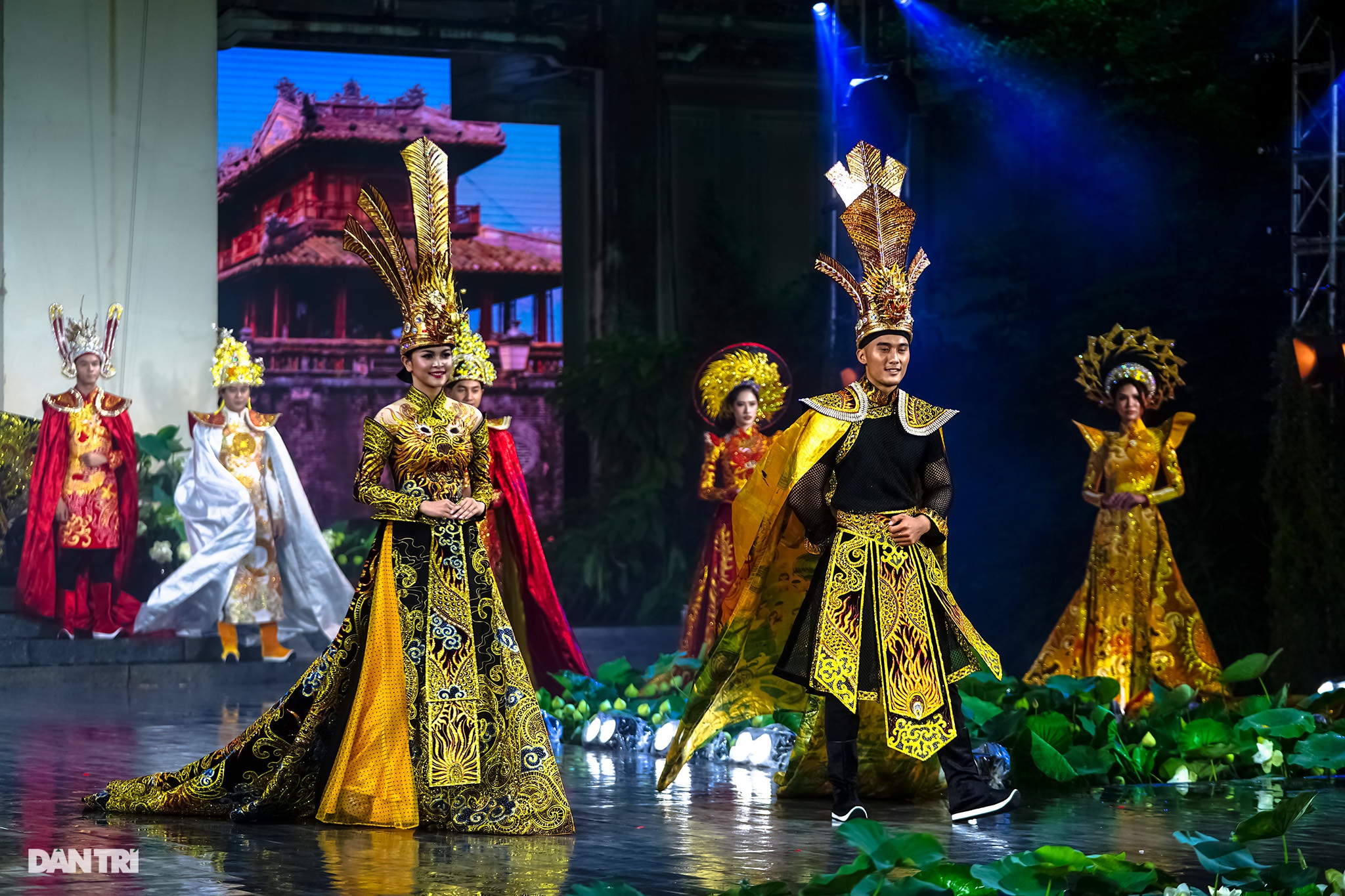 Vo Thi Ngoc Thuy, deputy director of the HCM City Department of Tourism said that activities to promote the Ao Dai will be held in tourist sites in HCM City as well as schools and industrial parks.

The festival will end on November 20. Dtinews

The Central Highlands is not only known for the rich folk culture but is also home to a thousand-year-old treasure of wooden statues.

Vo Van Rang has restored millions of old books in his shop in Ho Chi Minh City for 40 years. He is now the only person restoring books in the city and is called the “doctor” for old books by his customers.