Award-Winning Film 'The Third Wife' to be screened in Vietnam

The Vietnamese film Nguoi Vo Ba (The Third Wife) will be screened in Vietnam, after winning many awards at international film festivals. 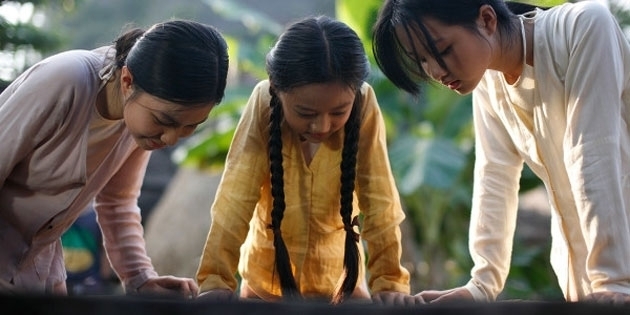 A scene from the movie

Set in rural Vietnam in the late-19th century, The Third Wife is the story of 14-year-old May (played by Nguyen Phuong Tra My) who struggles with family politics, her own agency, and the prospect of motherhood after she becomes the third wife of a wealthy landowner.

Before winning the NETPAC award, the film received the Best Art Film Project prize at the Gap Go Mua Thu 2016 (Autumn Meeting) forum for independent film producers, the Non-Hong Kong Project Award at the Hong Kong-Asia Film Financing Forum, the White Light Post-Production Award, as well as an award from the Jerome Foundation in New York.