A design contest aimed at choosing the national costume that the Vietnamese representative at Miss Universe 2020 will wear during her participation in the global pageant got underway on April 23. 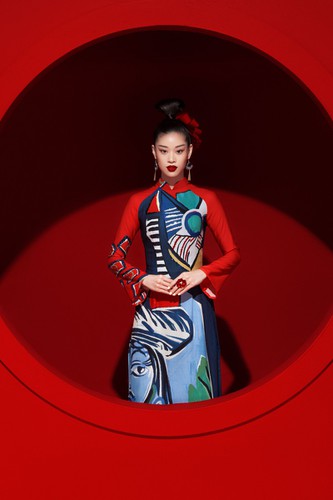 Khanh Van, Miss Universe Vietnam 2019, has been named as the Vietnamese representative at Miss Universe 2020. With Van deciding to wear an Ao Dai, a traditional long dress, during the national costume segment of the competition, the dress is to be the main theme for this year’s design contest. 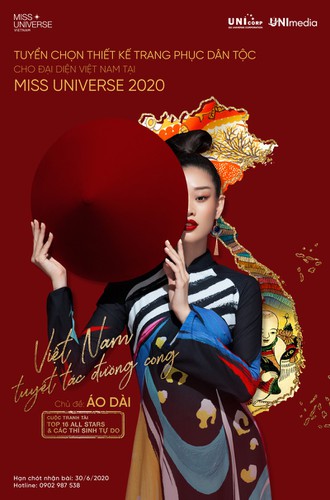 Indeed, Van has plenty of experience of competing in beauty pageants, having previously won the Miss Ao Dai sub-titles twice in the 2015 and 2019 versions of Miss Universe Vietnam. The beauty says she feels comfortable and confident when wearing the outfit. 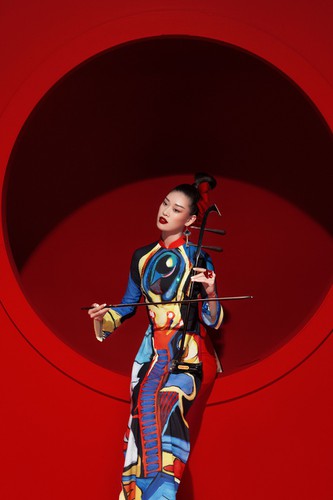 The contest offers a platform for designers to display their creativeness as they submit their ideas for the national costume of the Vietnamese representative. Last year the contest saw 700 entries submitted by designers of all different ages. 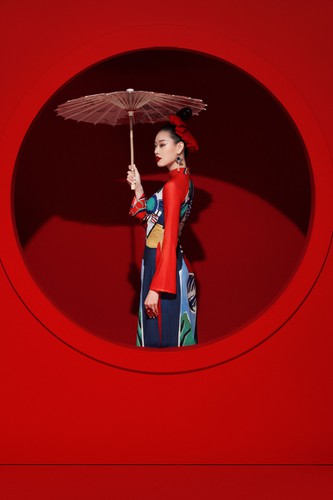 With the Ao Dai set to be the main theme of this year’s contest, Khanh Van is eager to see what concepts the contest brings up. 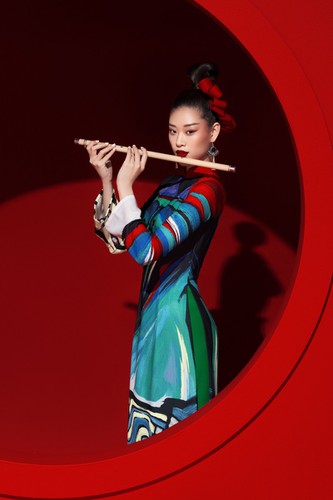 The competition will be split into several rounds, with entries having to go through the Top 32, Top 16, Top 8, and Top 4 to reach the final. Designs must be sent to organisers before June 30, with no limitations placed on the designs of each contestant. 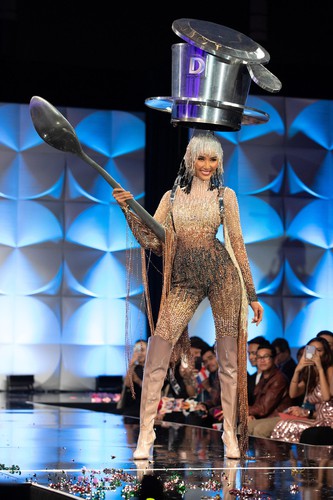 Following the conclusion of the contest, the winning outfit will be worn by Khanh Van during the national costume segment of Miss Universe 2020. Previously, many winning outfits had left a positive impression on the pageant’s judges along with members of the audience, including the outfit known as “Ca Phe Phin Sua Da”, or “Iced milk coffee” in English, which was worn by Hoang Thuy during Miss Universe 2019. 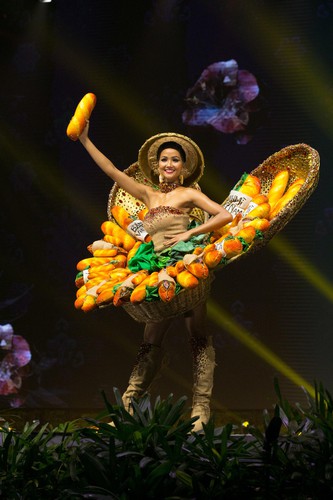 H’Hen Nie, a Top 5 finisher at Miss Universe 2018, shines as she wears an outfit titled “Banh Mi”, or simply “Bread”. 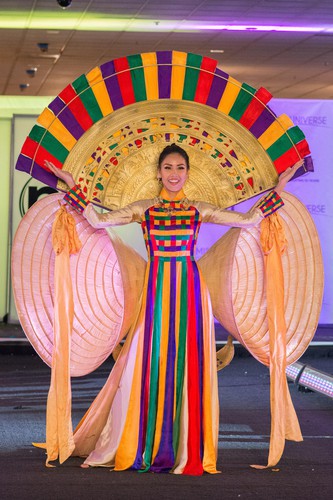 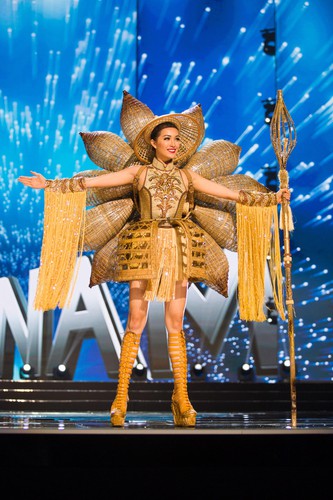 Le Hang shines in her national outfit during Miss Universe 2016.

Khanh Van, Miss Universe Vietnam 2019, has made public her latest photo collection which kicks off the local beauty’s journey to compete in the Miss Universe 2020 pageant.

The Unseen River directed by Pham Ngoc Lan will be internationally premiered at the Pardi di domani shorts competition of the Locarno Film Festival which will be held from August 5-15.

Truong Quan Tinh, who has 40 years of experience in making lacquerware, is worried about the decline of Tuong Binh Hiep Village in Thu Dau Mot City in the southern province of Binh Duong.