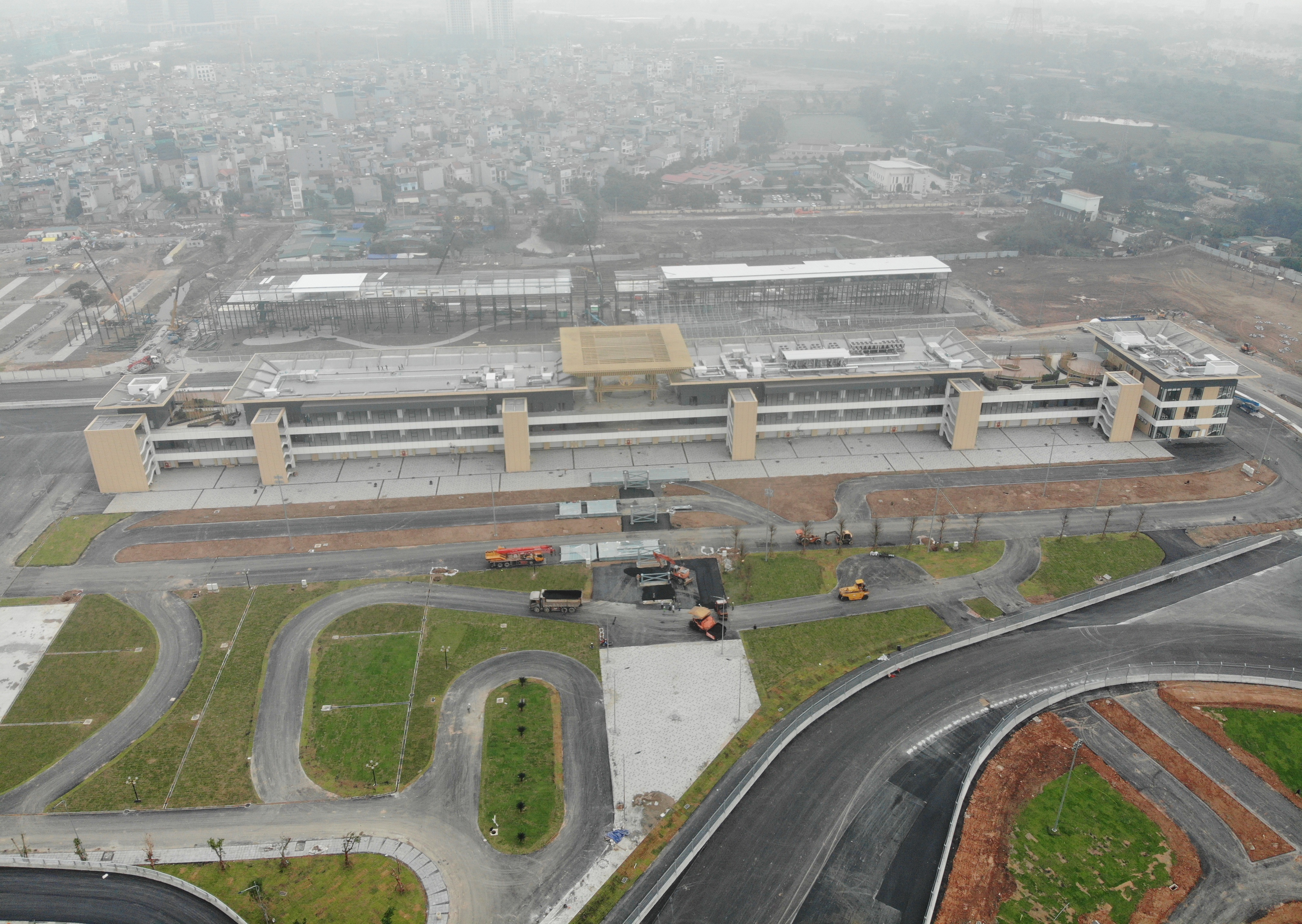 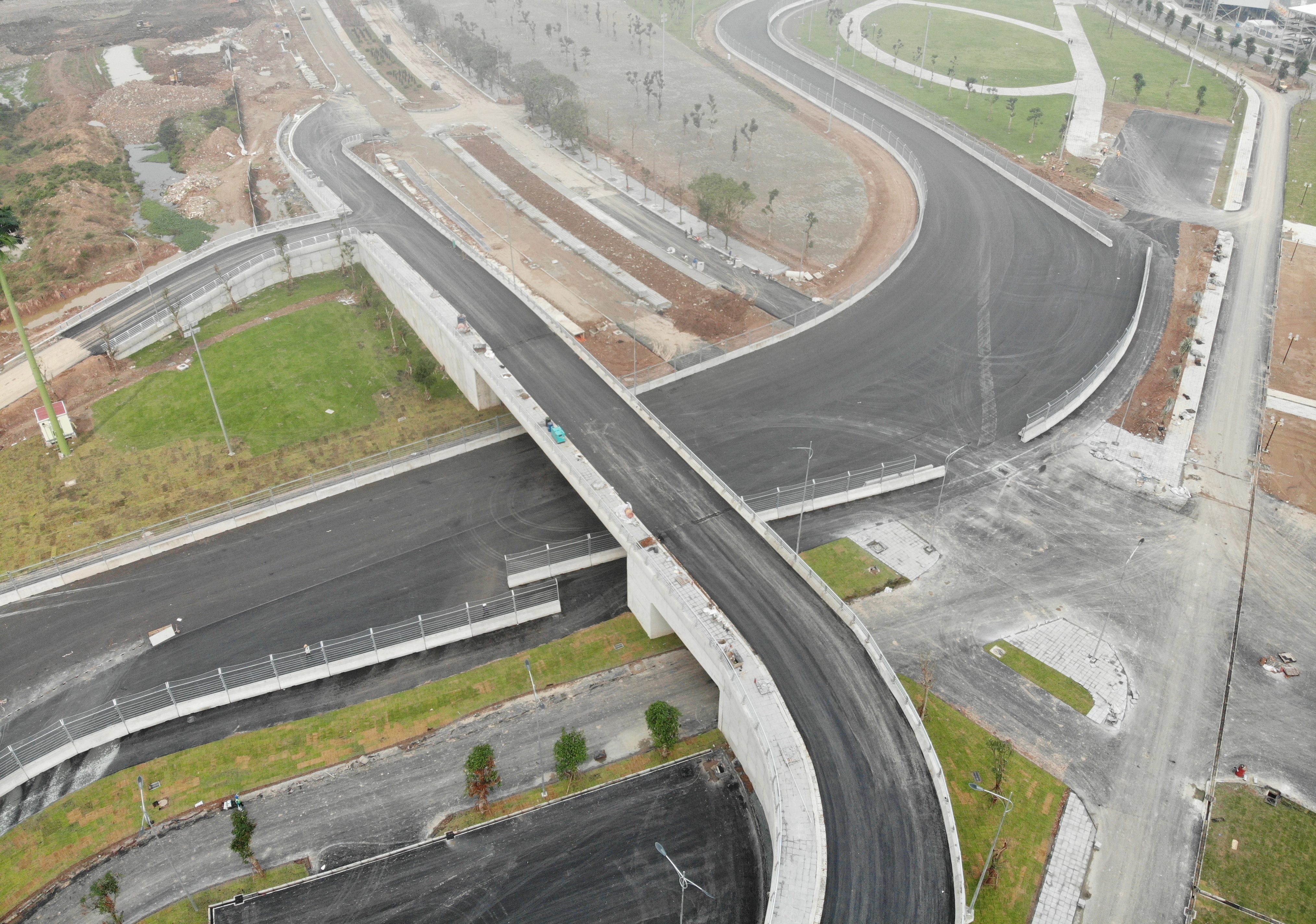 Workers are completing the final items of the work such as stands which is located in Nam Tu Liem District. 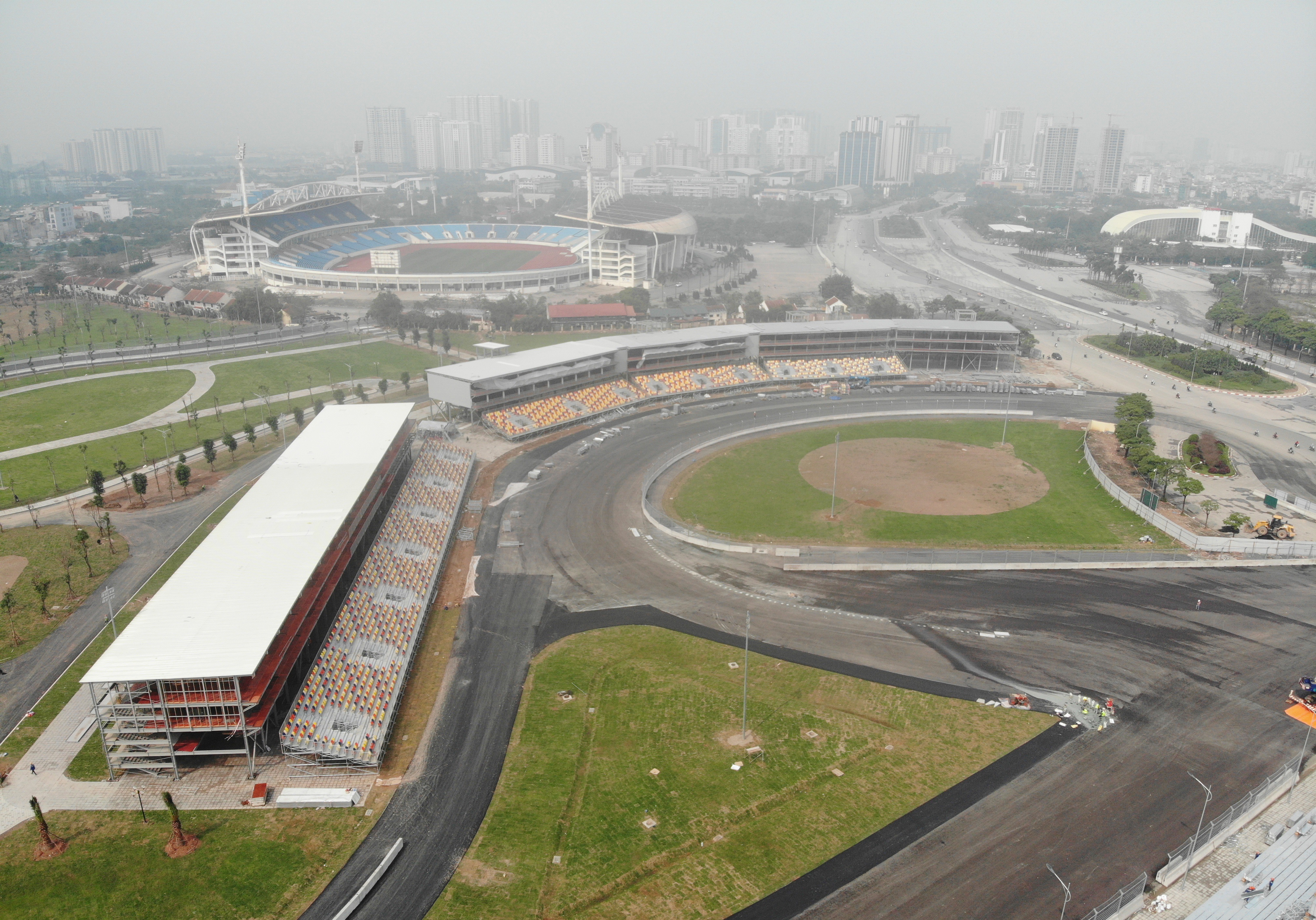 Workers are installing seats at stands 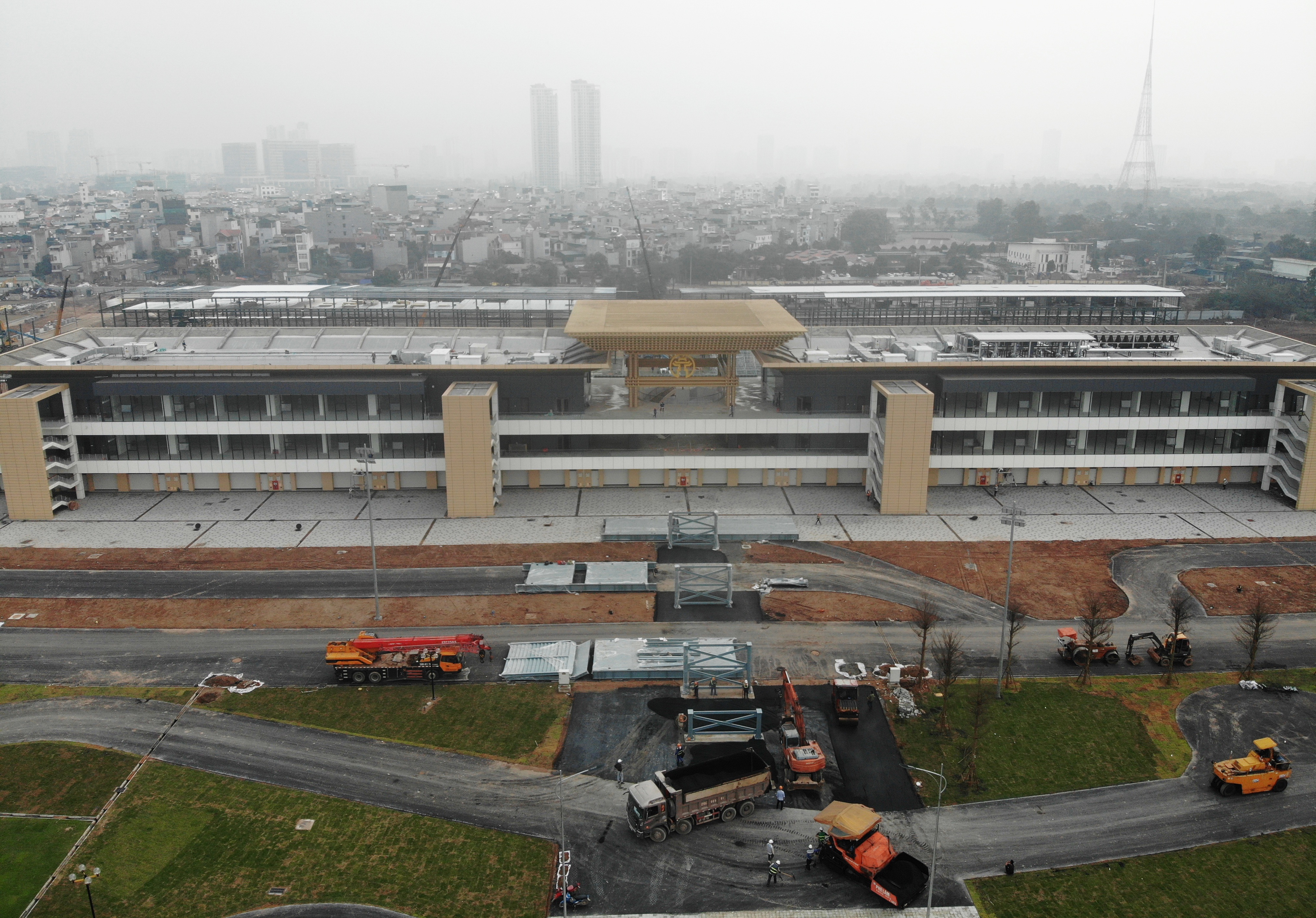 The central building which will accommodate racing teams and the organising board has almost been finished. The building is featured with the symbol of Khue Van Pavilion which is located in the Temple of Literature in Hanoi. Work on the racetrack is scheduled to be finished one month before the first race in April 2020. 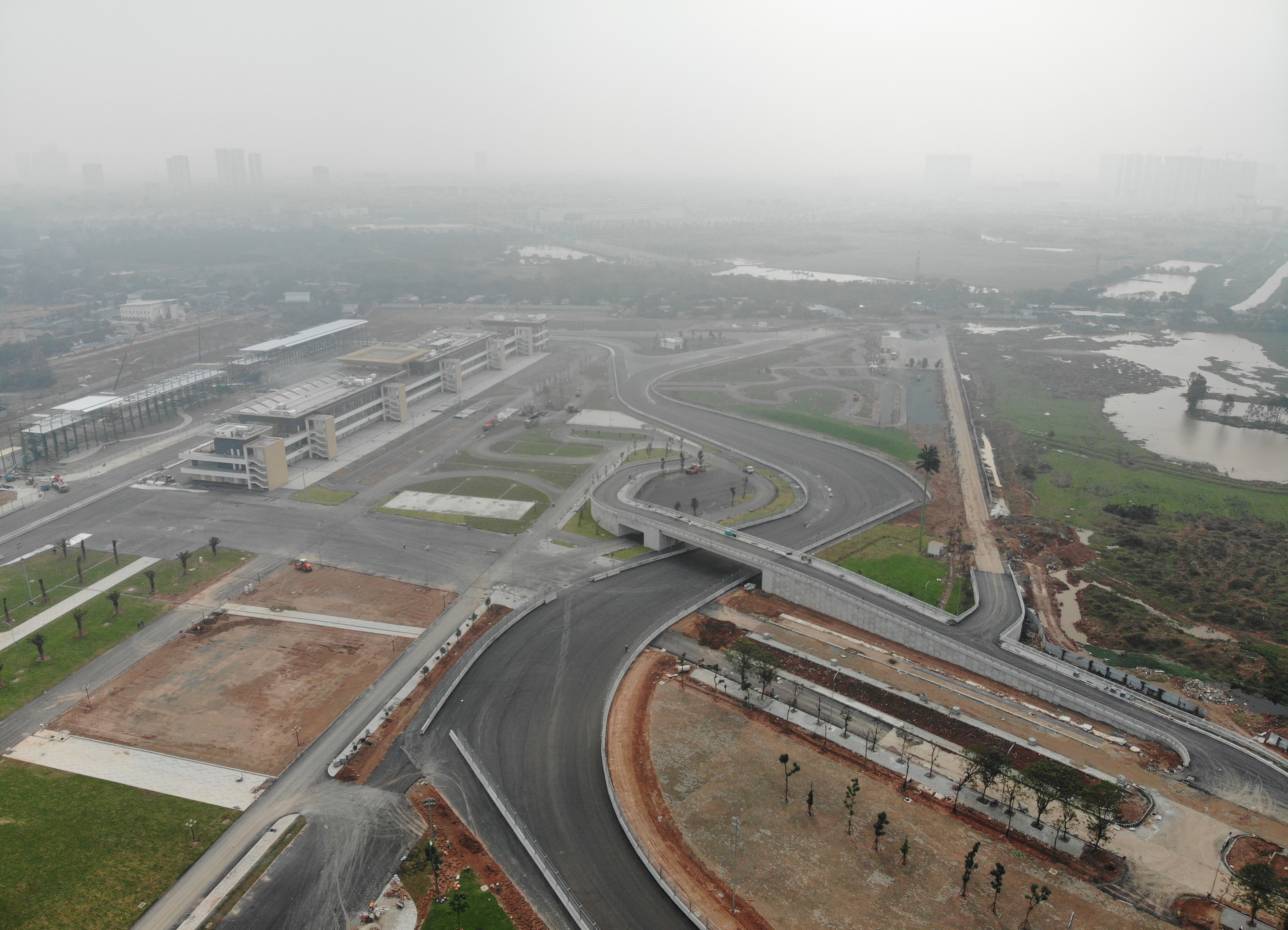 The stands will bear names of Vietnam’s big cities such as Ha Long, Haiphong, Danang and Nha Trang. The racetrack has also a heliport for medical and television purposes 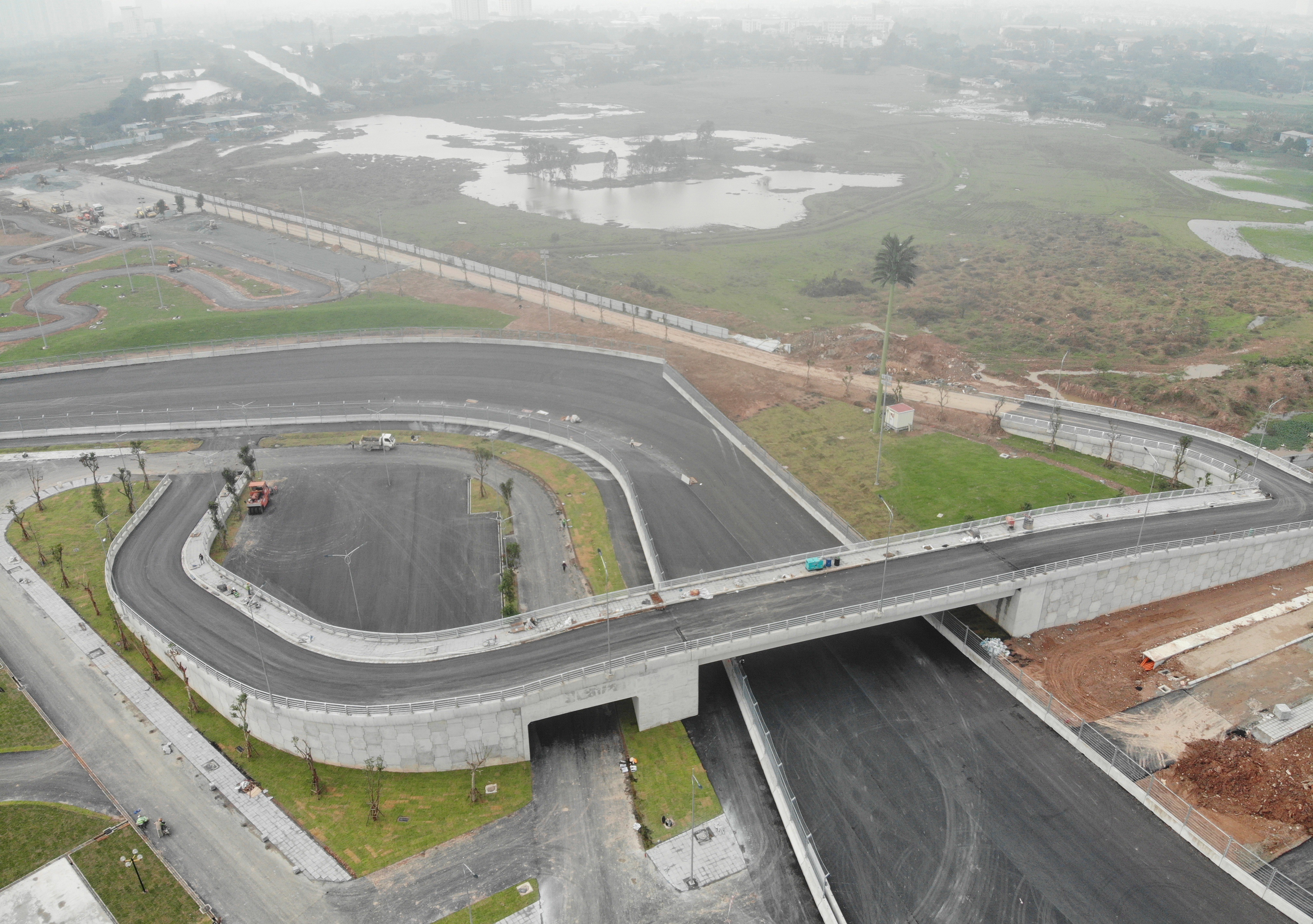 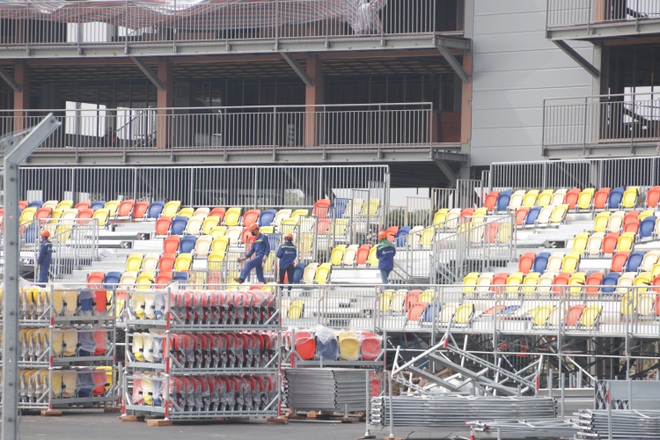