South Africa won Miss Universe 2019 at a final show held on Sunday night in the US where Vietnamese candidate Hoang Thuy made the top 20.

Thuy, who had high hopes at the Miss Universe 2019 following the success of H'Hen Nie last year, made the top 20 at the final show held in Georgia, the US on Sunday night. 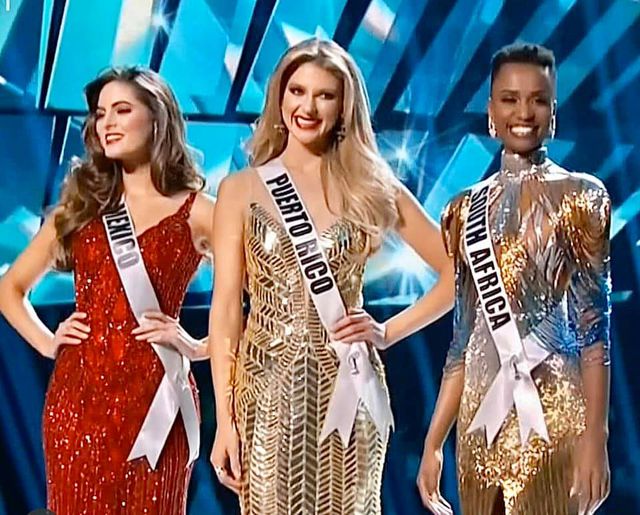 Hoang Thuy was finished second in Miss Universe Vietnam 2017 where H'Hen Nie won the crown and then became the first Vietnamese representative to make top 5 of the Miss Universe beauty pageant last year. 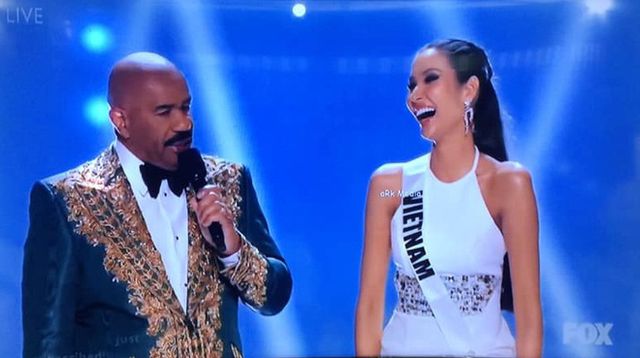 After finishing as runner-up, Thuy participated in various social activities, including raising public awareness of environmental protection, and presenting houses and scholarships for impoverished families and disadvantaged children. Dtinews

Hoang Thuy, Vietnam’s entrant at Miss Universe 2019, has received plenty of compliments from international friends for her fashionable appearance and friendly demeanor as she takes part in the ongoing pageant in the US.