Hoang Thanh in the Central Highlands province of Dak Lak's Buon Ma Thuot city cautiously cleans rocks while surrounded by thousands of fossilised snails, molluscs and wood. All of them date back hundreds of millions of years.

Thanh, 58, has spent decades collecting fossils and is known among archaeologists nationwide as the owner of the largest private museum of palaeontology. 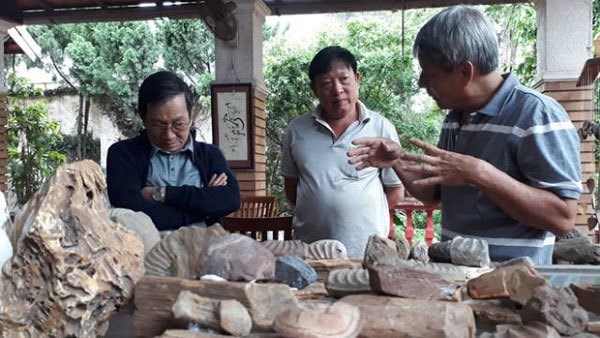 The museum is located in his home down a small alley in the city's Ea Tam ward.

Fossils line the entrance to the building, and as we pass through we reach a large garden which looks like a wild forest with plants native to the region.

The forest surrounding the house masks the noise from the busy town outside.

Thanh was born and grew up in Quang Dien district in the central province of Thua Thien - Hue, but left to work for a construction company in Dak Lak.

His job took him across the country which was demanding but also gave him the chance to discover geology and palaeontology.

At first he was just curious about the beautiful oddities and wanted to keep them as souvenirs to show friends and relatives.

Due to his heavy workload, Thanh forgot his hobby for many years until one day in the 1990s his eldest child asked him where the strange-shaped stones came from.

The question confused him at first and was unable to answer it immediately, but at the same time, he realised he wanted to find out.

He began his journey to discover where the rocks had come from, and what they were. In addition to finding books to explain to his child, he also started collecting more fossils.

His home started turning into a miniature museum with countless fossils in 2000.

"They may look inanimate, but to me they tell strange and vivid stories. I can't stop it," he said.

"If I had money, I would go everywhere, wandering down the Serepok River to pick up strange rocks. Each specimen conveys a message of time and life from millions of years ago,” according to the collector.

Thanh has become famous in the city thanks to his collection.

Archaeologists and top professors began to visit him and his museum for research and discussions.

Talking with experts and his research helped him gradually understand the samples. He was able to answer his son's questions and his inner passion for science was rekindled.

“I am like an addict, and whenever I know there are traces of fossil specimens, I will go to collect them. I have a desire to learn more about the origins of ancient creatures and the formation of life,” he said.

His wife tried to stop him to start with because he was spending all his money, and some of his neighbours thought he was crazy.

Despite all the harsh words, Thanh followed his passion and tried to persuade his wife to believe in him, and it worked.

“Do not think of them as just rocks, because hundreds of millions of years ago they owned this planet, not humans. Their fossils tell us a story of the formation of Earth today. The traces left behind show it was a miracle,” according to the collector.

Holding a shell, Thanh said: “This fossil is the clearest evidence that Dak Lak used to be under a sea. Through tectonic change in the Earth's crust, the continental plates separated and connected, making the Central Highlands the plateau they are today.”

Many leading experts and foreign tourists are surprised by his collection.

In 2007, Prof Vu Ngoc Hai, former deputy minister of Education and Training and an expert in geological and mineral resources, visited Thanh's museum to view his collection.

He then introduced Thanh to the Vietnam Museum of Nature.

Three years later, the museum sent a group of scientists to his house to conduct a survey of the collection.

Thanh then decided to donate 11 tonnes of fossils to Hanoi for public exhibition, and in 2017 the collector sent a further 1,600 marine fossils to the HCM City Museum.

“I will continue to search for and collect fossils. If any museum wants them, I'm happy to hand them over. I just want my efforts to be recognised and researched. Only that will satisfy me," Thanh said.

Nguyen Huu Hung, PhD in palaeontology at the Vietnam Museum of Nature, said the fossils in Thanh's collection held geological and stratigraphic significance.

“His collection is of great value as it covers the entire Jurassic period when dinosaurs lived on Earth over 170 million years ago. At that time, the region was under water. This has been proved by the ancient fossils Thanh has found," Hung said.

"Maybe those species were the largest at that time and only existed in the Central Highlands. The museum is displaying these items, which are really very valuable," Hung added.

Meanwhile, Thanh wants authorities to pay more attention to zoning and protecting areas where fossils are found and create favourable conditions for scientists to conduct more in-depth studies about that period in history.

The collector said he was happy to welcome visitors, particularly teachers and students from the city's secondary schools, and was happy spending hours with them to explain his collection. 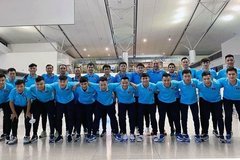 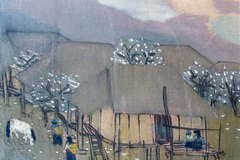 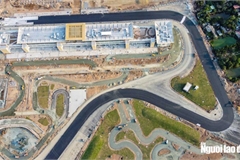 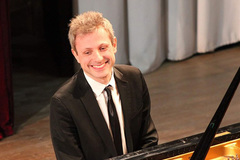 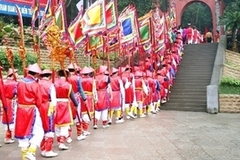