Local singer Trong Hieu has joined 17 artists worldwide to take part in a music project known as “Under The Same Sky”, a scheme that calls on people to end violence and to assist underprivileged children and women globally.

Trong Hieu is renowned for the feat of becoming the first Vietnamese artist to debut music which is both self-produced and composed by himself. He has also been successfully in inviting foreign artists from every continent worldwide to perform in his charity music project titled “Under The Same Sky”. 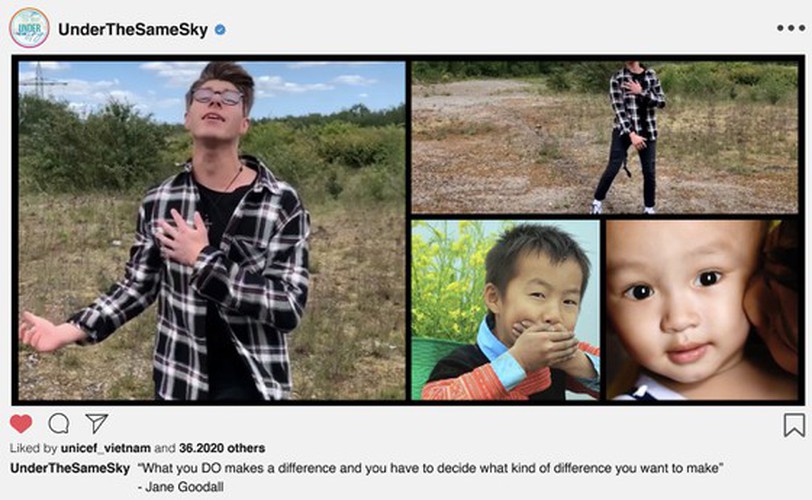 Davin Herbrüggen, who finished first in Germany Idol 2019, participates in the music project. 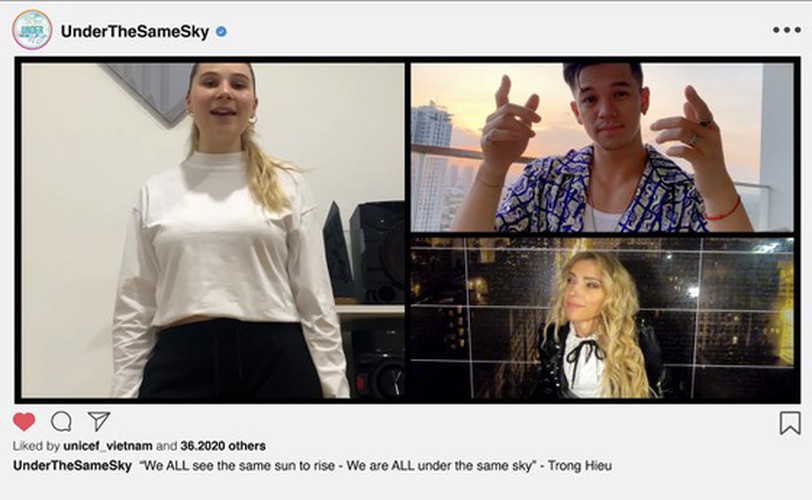 Michela, the winner of X Factor Malta 2019, is happy joining in the event. 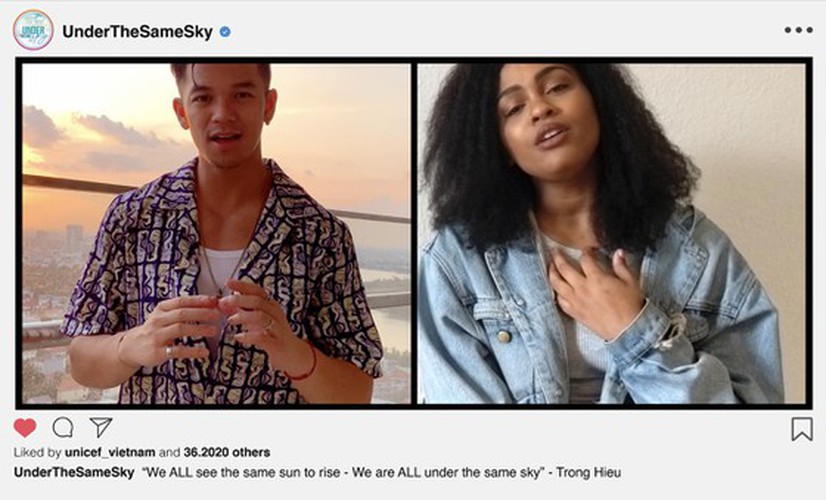 A range of singers worldwide with an array of different musical styles gather to take part in the “Under The Same Sky” music project for charity purpose. 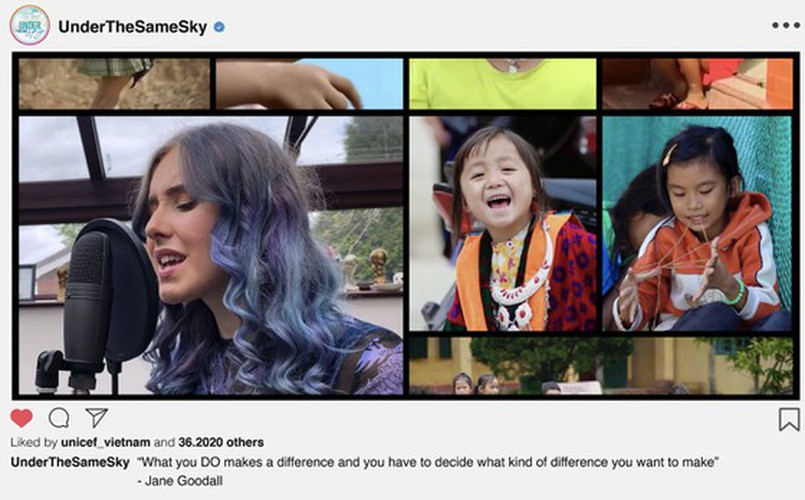 Moreover, the song “Under The Same Sky”, composed by Trong Hieu, aims to deliver a message of love and solidarity, calling for greater care for women and children globally.

The song has been chosen to be a part of the Trái tim xanh (the Green Heart) project launched by the United Nations Children's Fund Vietnam which aims to end violence towards women and children. All proceeds made from the music project’s audio and video will be used to assist underprivileged women and children across the world. 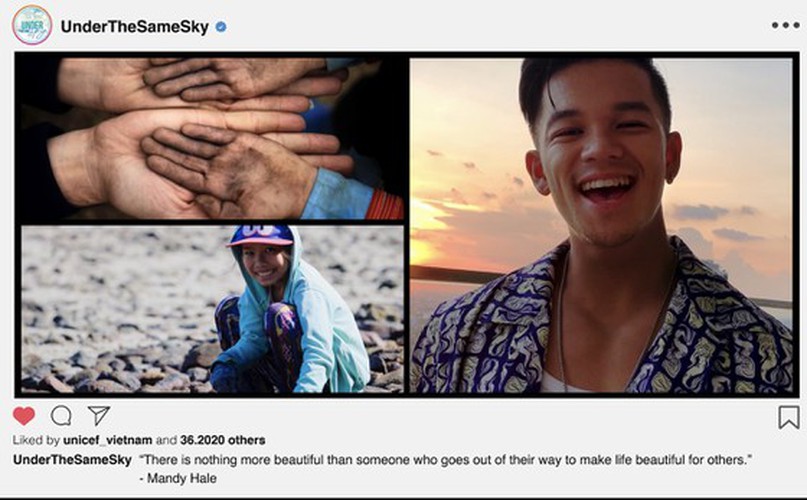 Trong Hieu is also the founder of a charity fund “Under The Same Sky” which is to assist children with study, food supply and clean water access.

Trong Hieu is a German Vietnamese singer, dancer and actor. He has been awarded prizes during Dance4Fans contests in Germany and Europe. He is also the winner of Vietnam Idol 2015.