An artwork titled “Boat carrying flowers” by photographer Nguyen Tan Tuan has been listed among the nominated entries in the 5th SkyPixel Aerial Photo and Video contest.

First organised in 2014, the SkyPixel contest has gone on to attract 18 million photographs as entries from 140 countries worldwide. As announced by organisers in mid-March, this year’s event will have a total of 56 awards worth over US$117,000 given to prize-winning entries, with “Boat carrying flowers” by Nguyen Tan Tuan being one of the nominations. 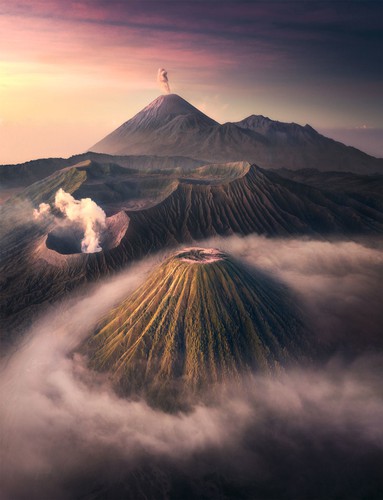 Tony Wang of China wins a total of US$13,010 in prize money after being awarded the grand prize for his photograph titled “Top of Java”.

A photo known as “The Epic Moment” snapped by Vincent Chen of Zambia claims first prize.

Second prize goes to “Family” by Ben Mack of Australia. 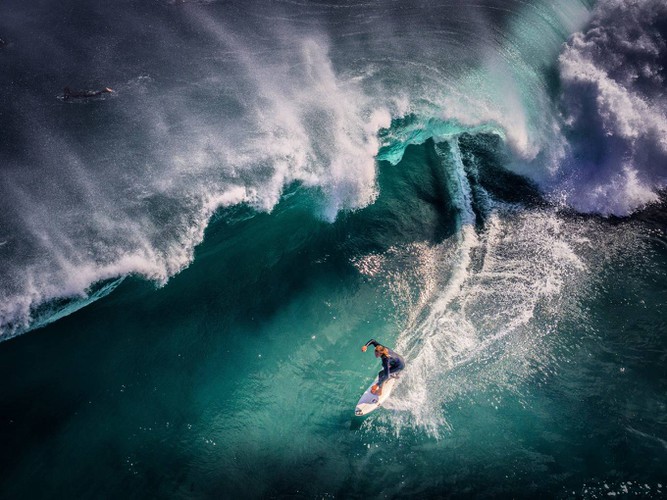 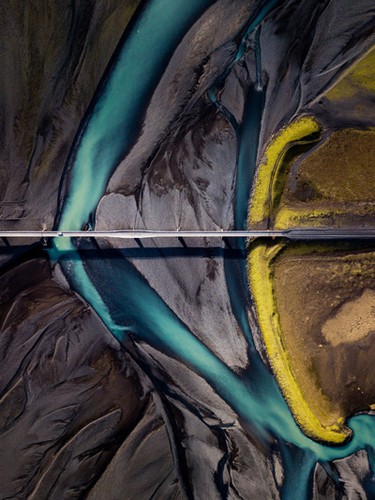 The photo “Coexistence” by Dipanjan Pal of India is listed among the nominated entries.

“The Frame” shot by Bachir of the United Arab Emirates is also named as a nominated entry of the people’s choice prize.

The other photo recognised in the people’s choice prize is “Kiss me Forever like these two rocks” which was snapped by Italian photographer Luca Cornago.

Tens of thousand of photographs have been taken by Do Trong Hoai An during his trekking trips throughout the country over the last 37 years, half of which relate to environmental protection.