After an extensive search to find the world’s best image, local photographer Tran Tuan Viet has been named as the overall winner of the #Architecture2020 contest following the conclusion of voting via the Agora app. 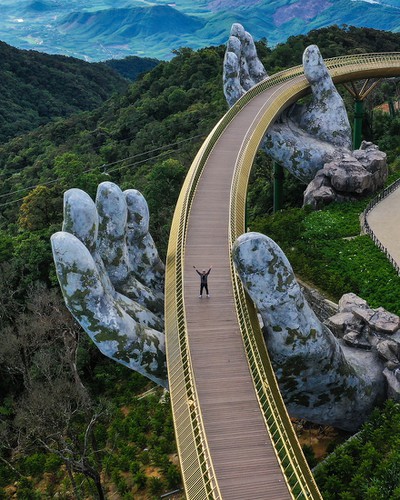 Tuan Viet’s snap titled ‘Golden Bridge’ depicts an aerial shot of the nation’s most famous footbridge with the picture combining its unique design with the poetic scenery of Da Nang in the background. During the contest Tuan Viet’s entry won 1,026 votes, enough to allow him to win the #Architecture2020 Hero title along with US$1,000 in prize money. 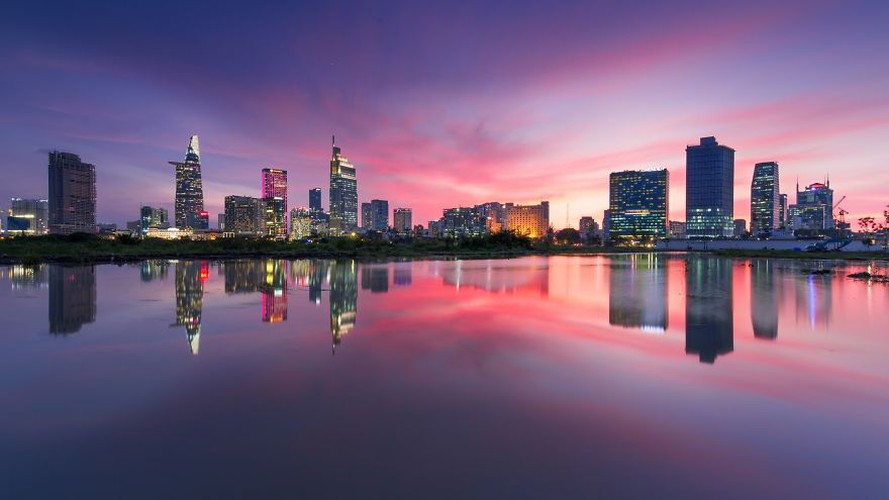 After running for an entire month the contest received approximately 10,367 entries worldwide, with the best 50 progressing as finalists. Indeed, Tuan Viet was not the only Vietnamese entry, with other notable entries including “The reflection of the city” by @caokynhan of Ho Chi Minh City which finished in 39th place overall.

In addition, “Aerial view”, an entry by @phamhuytrung, show a delightful view from above of a floating restaurant situated on the Huong river, with the photo coming in as the 41st best entry of the contest. 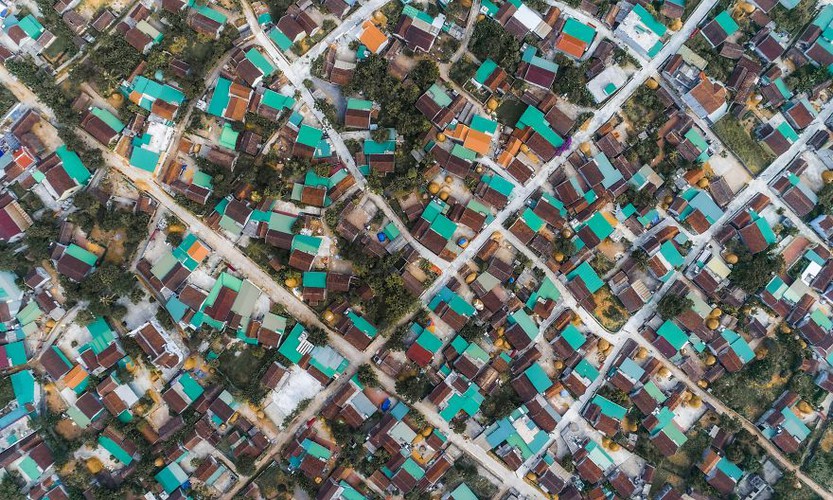 “The roofs in an old village” was snapped in the northern province of Thanh Hoa by @thanhtoanphotographer. The photo finishes the competition in 42nd position. 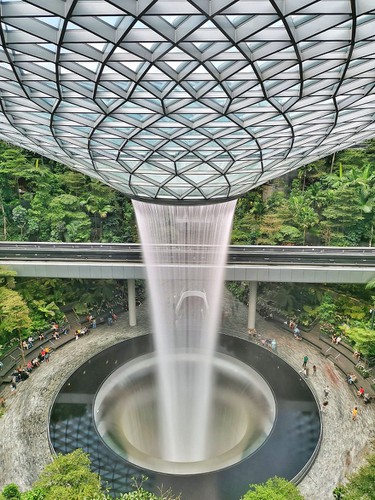 Here are some of the notable photos submitted by foreign photographers. In eighth position is “Water” by @siang425 of Malaysia. 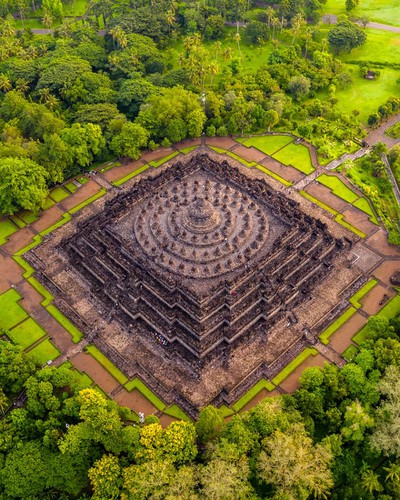 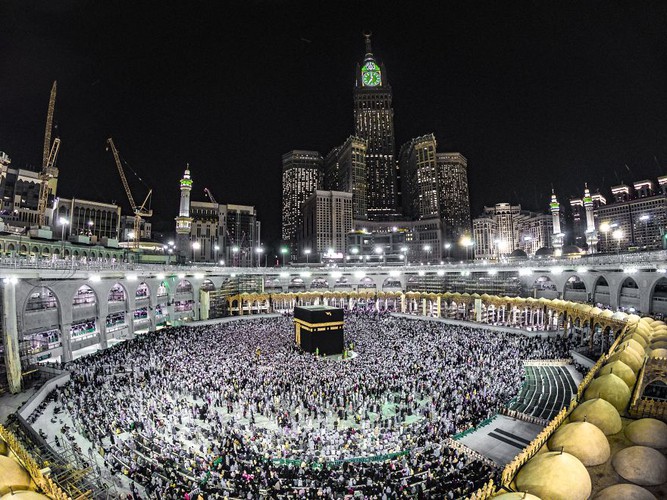 Mecca, the holiest city in the world for Muslims, is photographed by @talhaarshad124 of Pakistan. This iconic image comes in at 48th position. 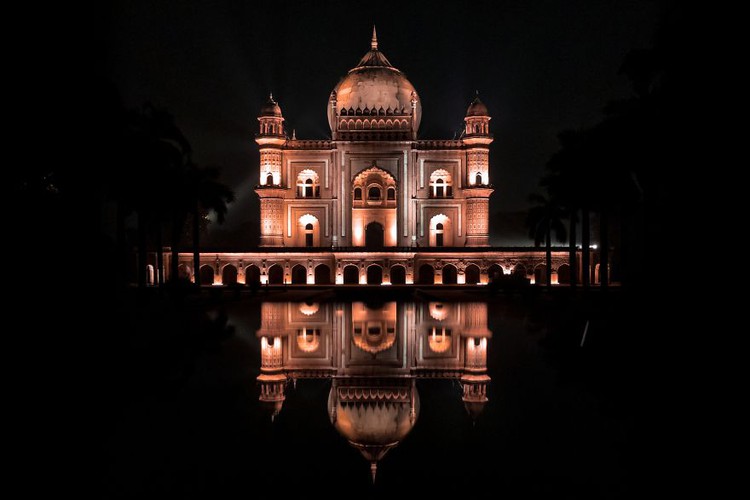 The impressive Safdarjung tomb in Dehli, as captured by Indian photographer @ghumakkadpandit finishes in 27th. 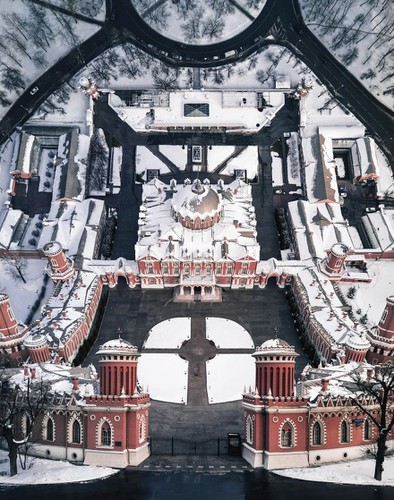 Petrovskiy Track Palace in Moscow, Russia, is shot by photographer @Borsch and finishes in 21st place. 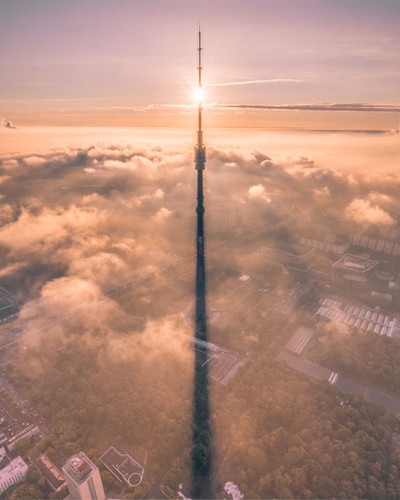 Low fog at sunrise is captured by Russian photographer @poletaev. The photo manages to finish in fifth place overall. 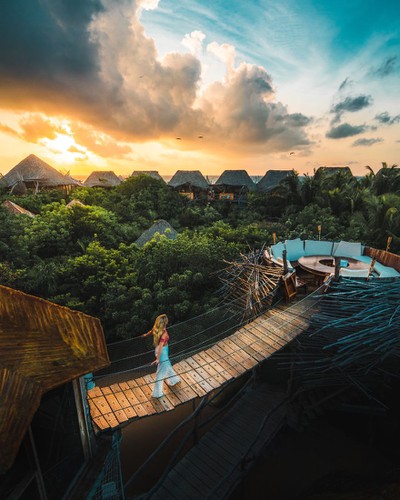 An image snapped by Canadian photographer @blakehobson in the Tulum resort in Canada finishes in 40th.