Tran Tuan claims the first prize in the National Awards category with his powerful photo which captures tea production taking place in Moc Chau plateau in the northern mountainous province of Son La. 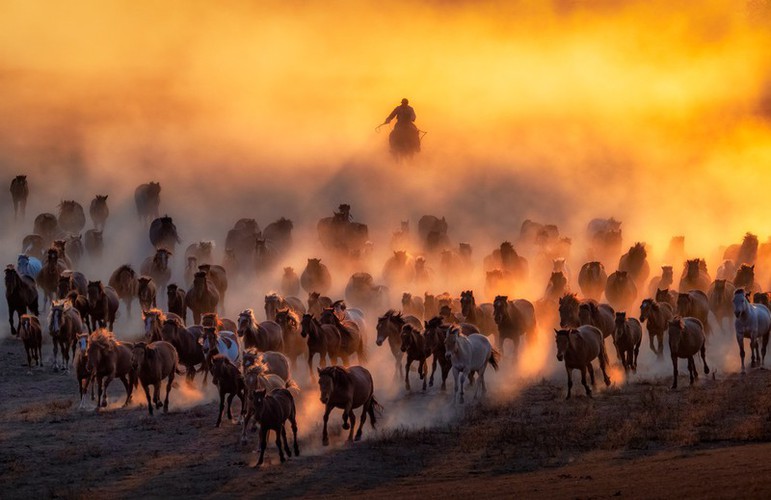 In total, 345,000 entries were made to the competition globally. Here are the winners in the National Awards category, with this photo of running horses being taken by Tien Sang Kok of Malaysia. 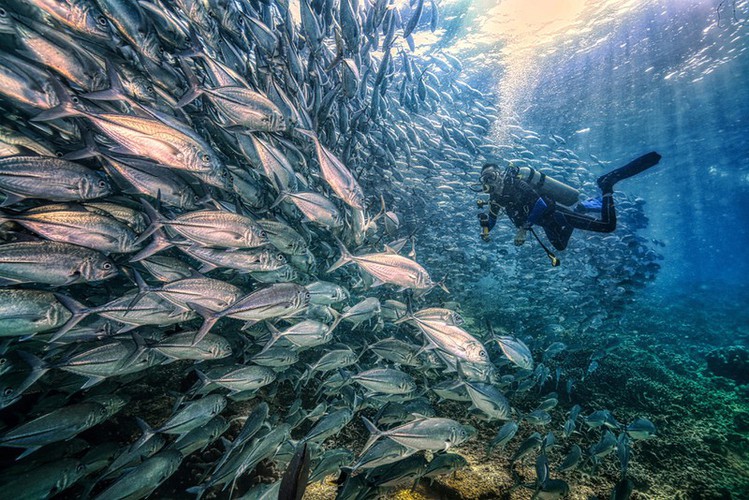 This underwater image was snapped by Kam Moon Lai of Hong Kong (China). 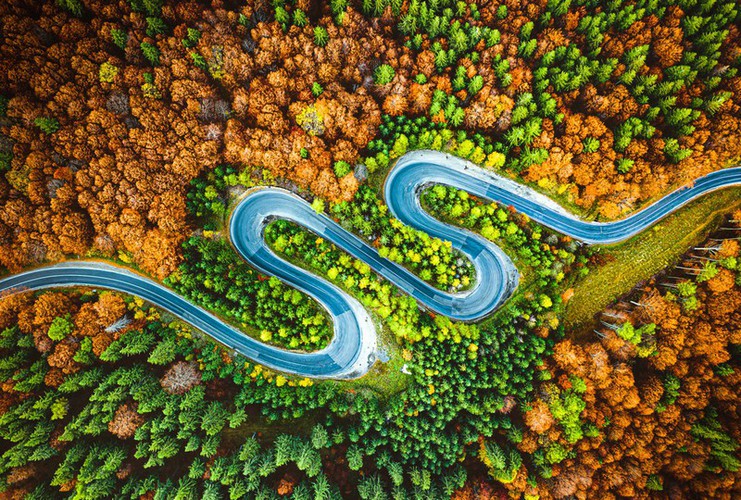 The Baltic Sea captured by Andrius Aleksandravičius of Lithuania 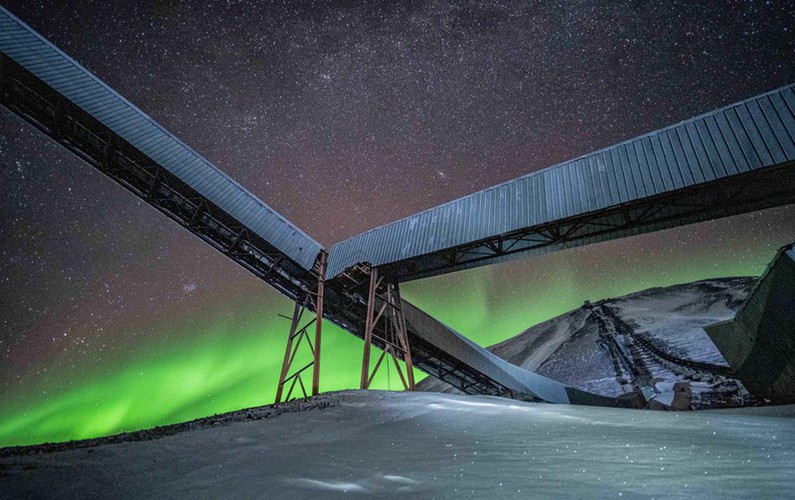 An image at night taken by Norwegian photographer Bjorn-Arild Schancke

A photo taken in the Himalayas by Kushal Shahi of Nepal

Abbas Alkhamis snapped this picture in the desert outside of Abu Dhabi.

Memories are kept alive thanks to generations of photographers in Lai Xa Village, 15km west of Hanoi.