In the list, the Vietnamese team stand sixth in Asia and 35th in the world.

Over the past month, the country’s female footballers played four matches in the third qualifying round of the Tokyo 2020 Olympics with only one win and three losses. 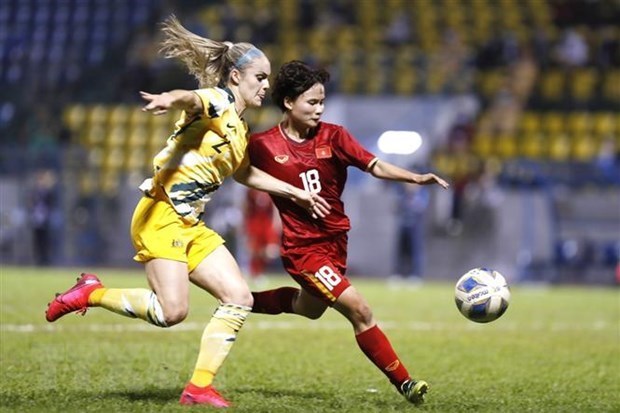 Despite a fall in the world rankings, with 1,657 points, they still sustain their leading position in Southeast Asia.

The US women’s national football team still rank No. 1 in the world, followed by Germany, France, the Netherland, Sweden and the UK.

As there won’t be any more international matches of FIFA tournaments from now to the end of 2020 and the COVID-19 pandemic has disrupted sporting events around the globe, the Vietnam women’s national football team’s only target now is to retain their title at the AFF Women’s Championship slated for late this year.