The European Union (EU) on October 15 announced a plan to resume free trade agreement with Thailand, which has been suspended since 2014. 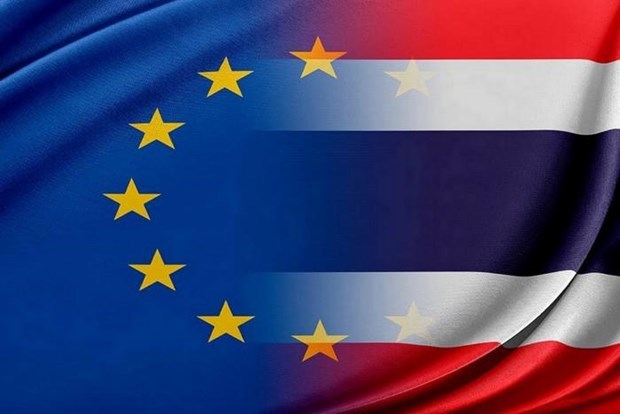 The statementlinked the decision to the general election in March that officiallyended five years of military rule, saying that the EU Council nowconsiders it appropriate for the EU to take steps towards broadening itsengagement with Thailand.

Part of theeffort included preparations to sign a Partnership and Co-operation Agreement(PCA), towards closer economic and political ties with Thailand and resumingtrade negotiations with the Southeast Asia's second largest economy.

The EU isThailand's third largest export market, with 22.9 billion EUR worth of Thai goodsand services being sold to the bloc, mainly machinery and transportationequipment.