A selection of noteworthy artistic and cultural events to take place in Hanoi and Ho Chi Minh City on June 10-16.

The Quintessence of Tonkin Drawing inspiration from the spiritual history of the nearby Thay Pagoda, the 60-minute live spectacle also tells the story of the pagoda's founding by the venerable monk Tu Dao Hanh and the history of the ancient Thang Long royal palace.

Arranged on an interactive stage with the support of state-of-the-art technology and a stunning setting, the show features an array of traditional art forms and ritual practices from the northern delta, including Ca Tru (ceremonial singing), folklore melodies, Quan Ho (love duet singing), Hau Dong (mediumship ritual), and water puppetry.

On showcase is an installation work using pebbles by artist Yen Nang who is always interested in works of art of a “fleeting” nature, considering the process of creating the work more important than the result (with many newly-finished works removed right after). 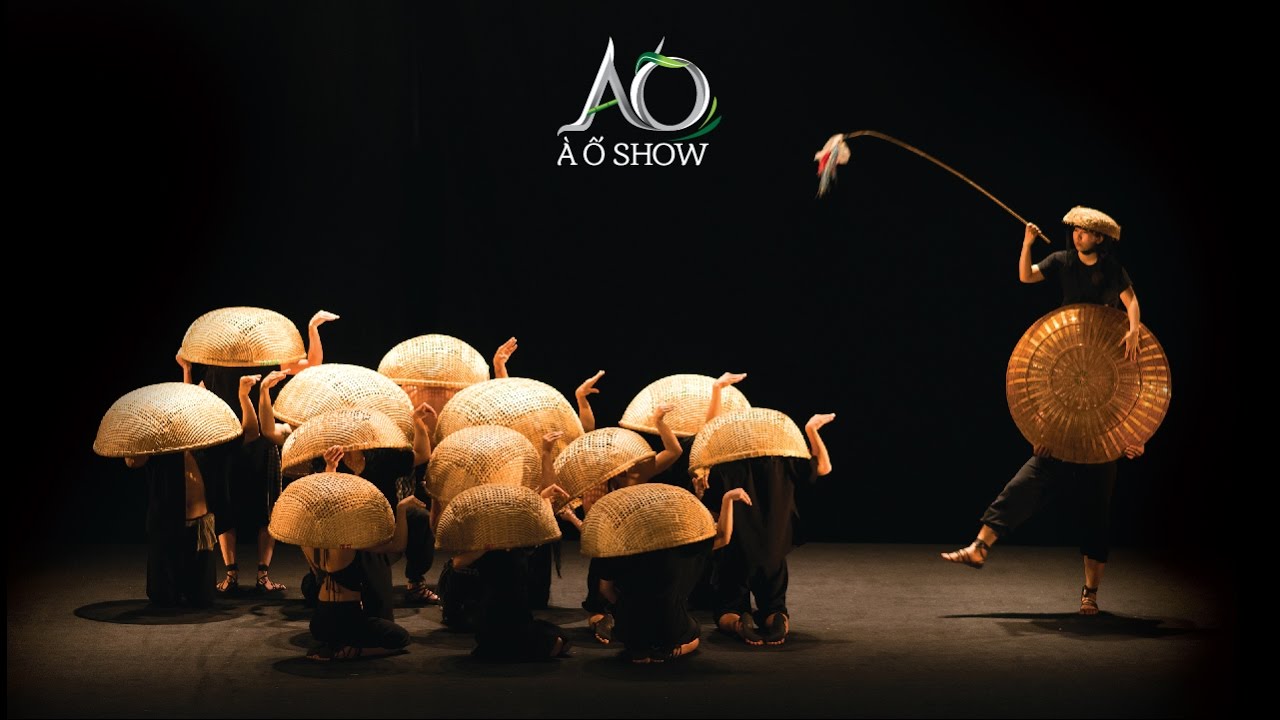 6:00 pm, every day from Monday to Friday 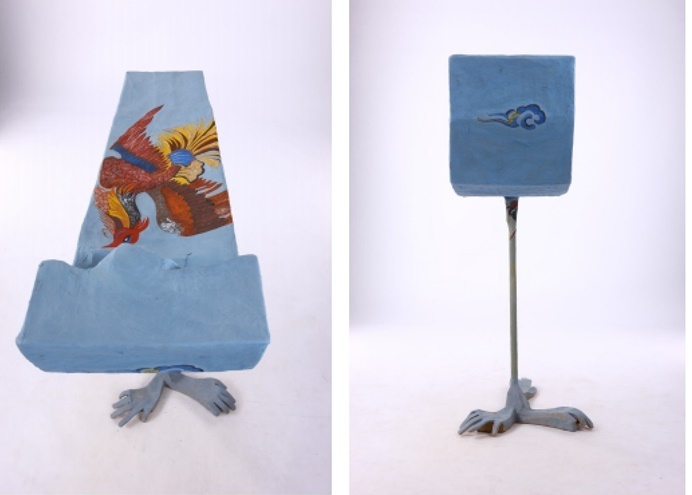 This is a sculptural collection by Vietnamese artist Nguyen Thuy Hang which seeks to emphasise the instances and spontaneity in life.

Hang is one of the rare female artists in Vietnam who has made marks in both literature and visual arts, constantly shifting between the duality of these worlds.