Widely known – especially in the North – “Cua Vong” is a special interior décor in sacred worship spaces. Cua Vong is a door frame that is divided into three parts. The right and left ones are attached to the pair of columns, close to the pair of parallel phrases or text of the horizontal lacquered board/panel above.

Gathering lacquer artists and contemporary multimedia artists, this exhibition illuminates the lacquer arts historical aesthetic through time by creating a dialogue between the medium of lacquer and “Cua Vong”.

Fifteen art works will be showcased consisting of twelve paintings, two installations, and one performance.

Participating artists had meticulously and elaborately built 6 installations, sculptures, and interaction works named: Ocean; Field; Tornado; Shelter; Secret box; Family. The works are made from used plastic products such as straws, nylon, water bottles, household appliances. All create a world of colourful plastic art, but also a prompt reminder of the real world where plastic is omnipresent: in nature, in daily life, on the body, in life of all creatures including humans.

Exhibition “am sang” by Nguyen Huy An 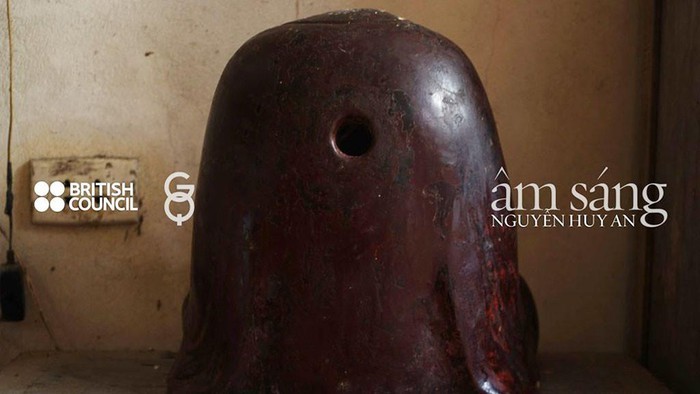 Am sang, a phrase invented by the artist, communicates a sensation of light, shadows, and reflections. While sang is translated as ‘light’, am refers to yin (the female principle in nature) and suggests the spiritual world.

In “am sang”, Huy An finds inspiration in the rich folk and religious traditions of Northern Vietnam – scavenging relics, curiosities and memories from temple sites, theatres and distinguished actors. 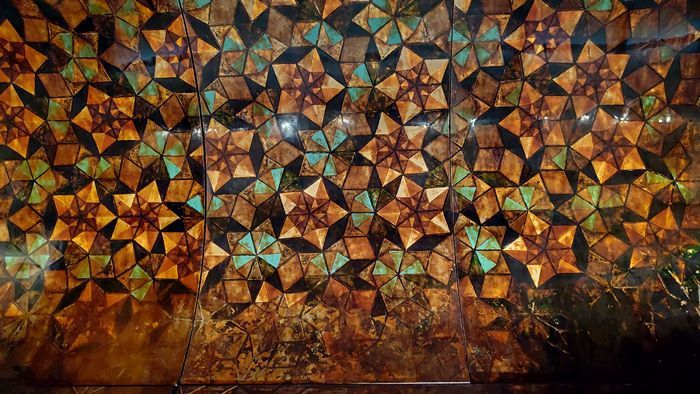 You are invited to ‘Interface’, the first solo show by Oanh Phi Phi in Ho Chi Minh City.

The art of Oanh Phi Phi is primarily a relationship between lacquer, light and movement. In her works, Oanh Phi Phi seeks to challenge the assumption of form, capacity and definition of lacquer, preferring to argue its immersive (as opposed to optical/decorative) powers. 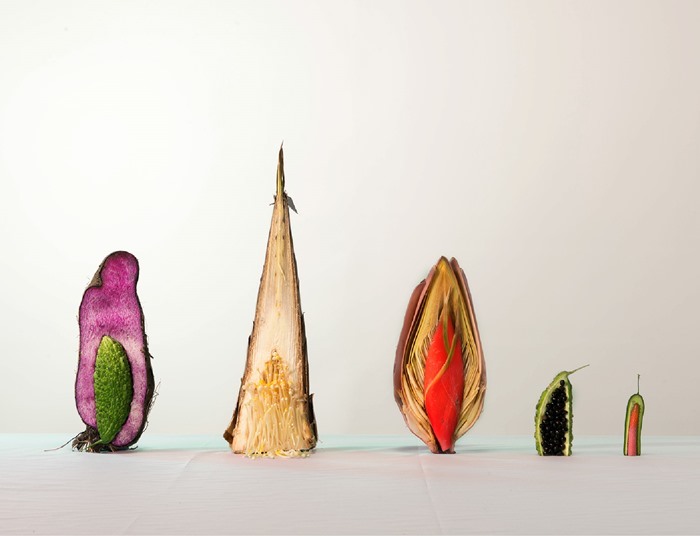 ‘My marriage’ is an ongoing project by Vo Thuy Tien, which delves into the different layers of the artist’s personal life, and explores ideas of marriage and motherhood, domesticity and the family, and the complexity of love and relationships.