A selection of noteworthy artistic and cultural events to take place in Hanoi and Ho Chi Minh City on July 29-August 4. 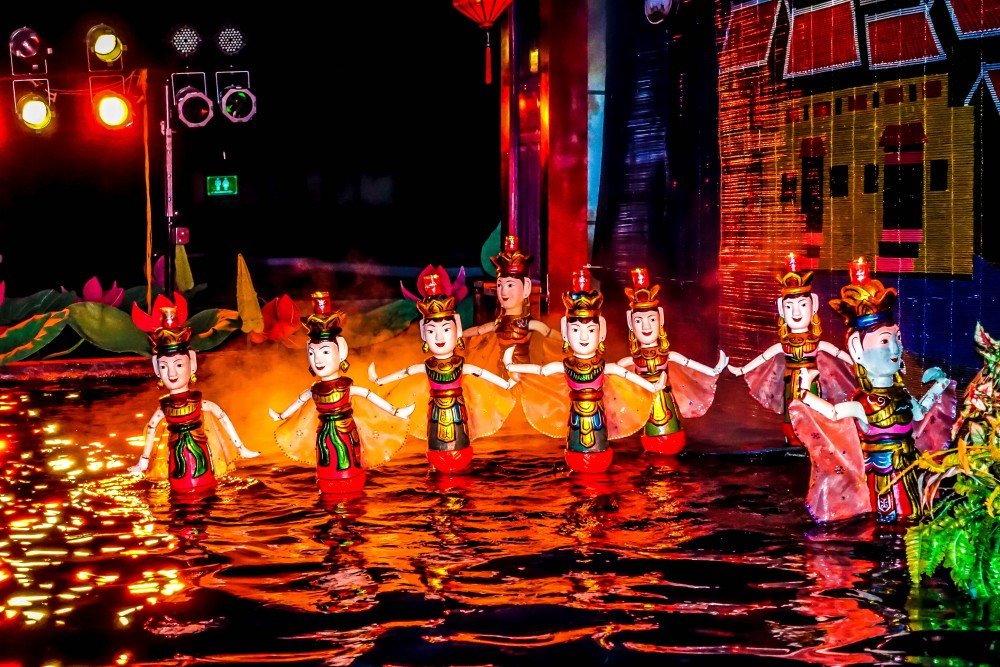 The exhibition features works by eight local lacquer and contemporary multimedia artists. It illuminates the historic aesthetic of lacquer through time by creating a dialogue between the medium of lacquer and cua vong (decorative door frames at places of worship).

The concert features the participation of the HBSO Symphony Orchestra and conductor Tran Nhat Minh.

The Mist by Lune Production 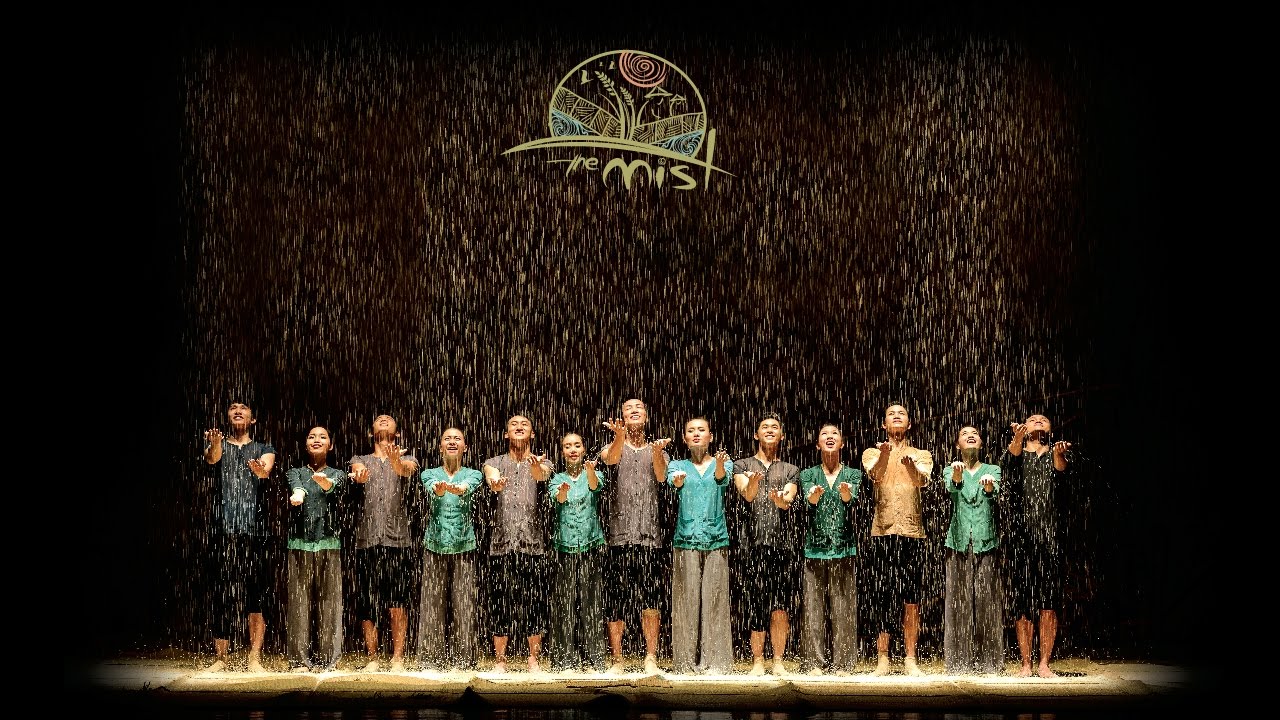 The Mist tells the story of Southern Vietnamese farming life, expressed through neo-classic and contemporary dance performed by skilled artists.

Using rice cultivation as a metaphor to appreciate the farmers’ dedication, from the misty dawn in the fields and the hardship and will power to rise up from the humble muddy soil and brace storms, until the moment they arrive joyously like shining pearls at harvest.

The Mist is an hour of emotions, with a myriad of ups and downs, painted by sensational live music, splendid visuals, and colorful lighting effects.