Exhibition introduces images of the tiger in Vietnam’s ancient art

An exhibition entitled ‘Tigers in Vietnam’s ancient art’ kicked off at the Vietnam National Museum of History in Hanoi on January 18, as an event to celebrate the lunar New Year 2022 – the Year of the Tiger.

A tiger featured on the lid of an ancient bronze jar found in Cam Xuyen district, Phu Tho province. The image of tigers have been found on bronze items in Vietnam dated 2,000 years ago.

A brick dated from the 13th-14th century, featuring a tiger on the edge.

A pottery jar dated from the 13th-14th century, featuring a tiger chasing a horse. 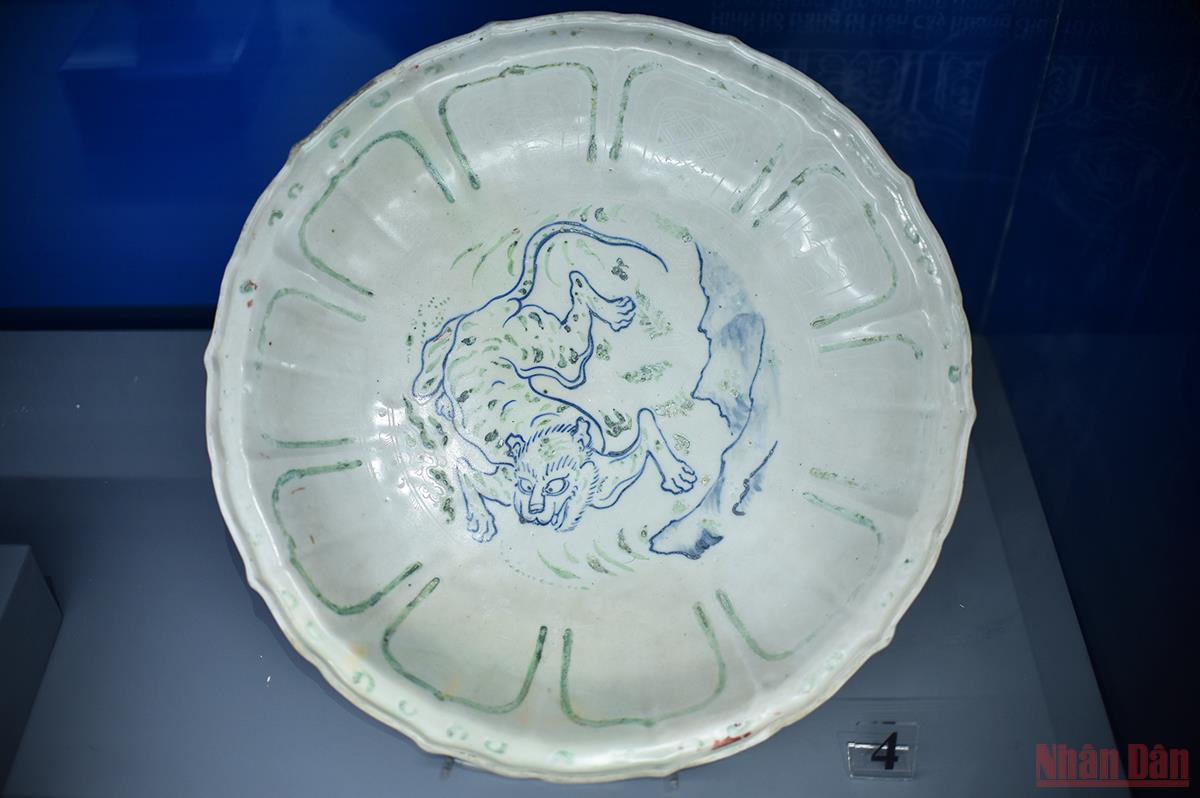 A Chu Dau ceramic plate dated from the 15th century with a tiger in the centre. 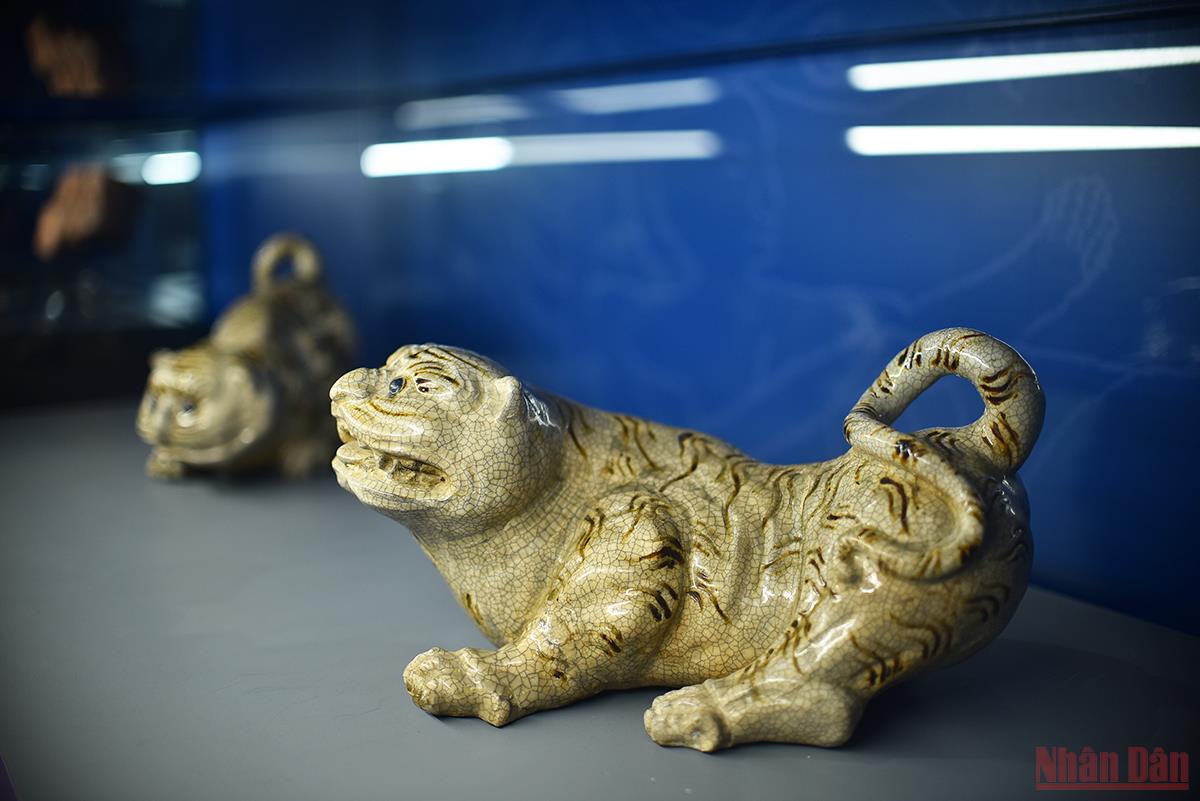 A tiger sculpture made by Bat Trang pottery villagers during the 18th century. 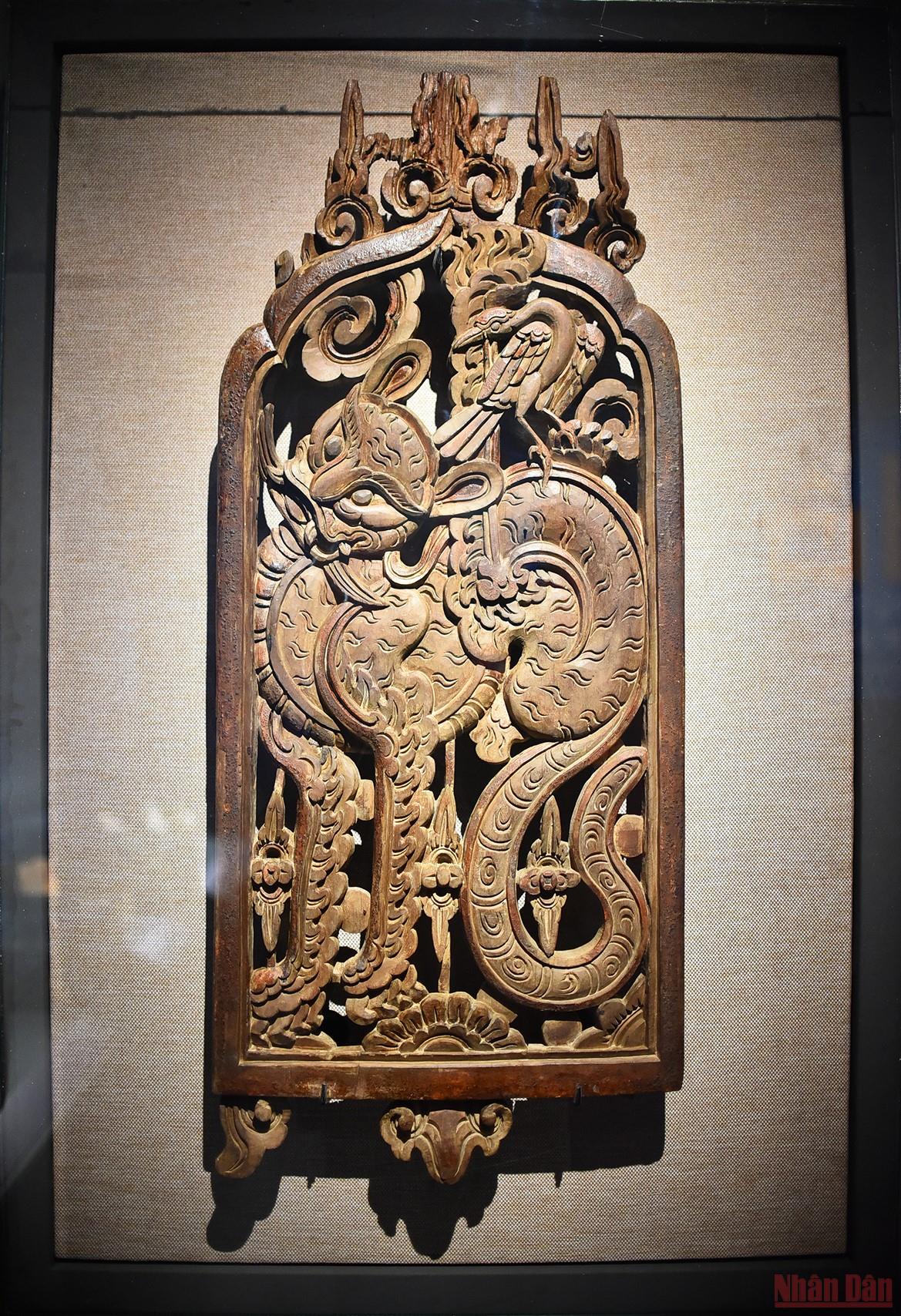 A tiger carving on a wooden window dated from the 17th century.

A stone tiger sculpture dated from the 17th-18th century. During this period, tigers were considered as the guardians of tombs. 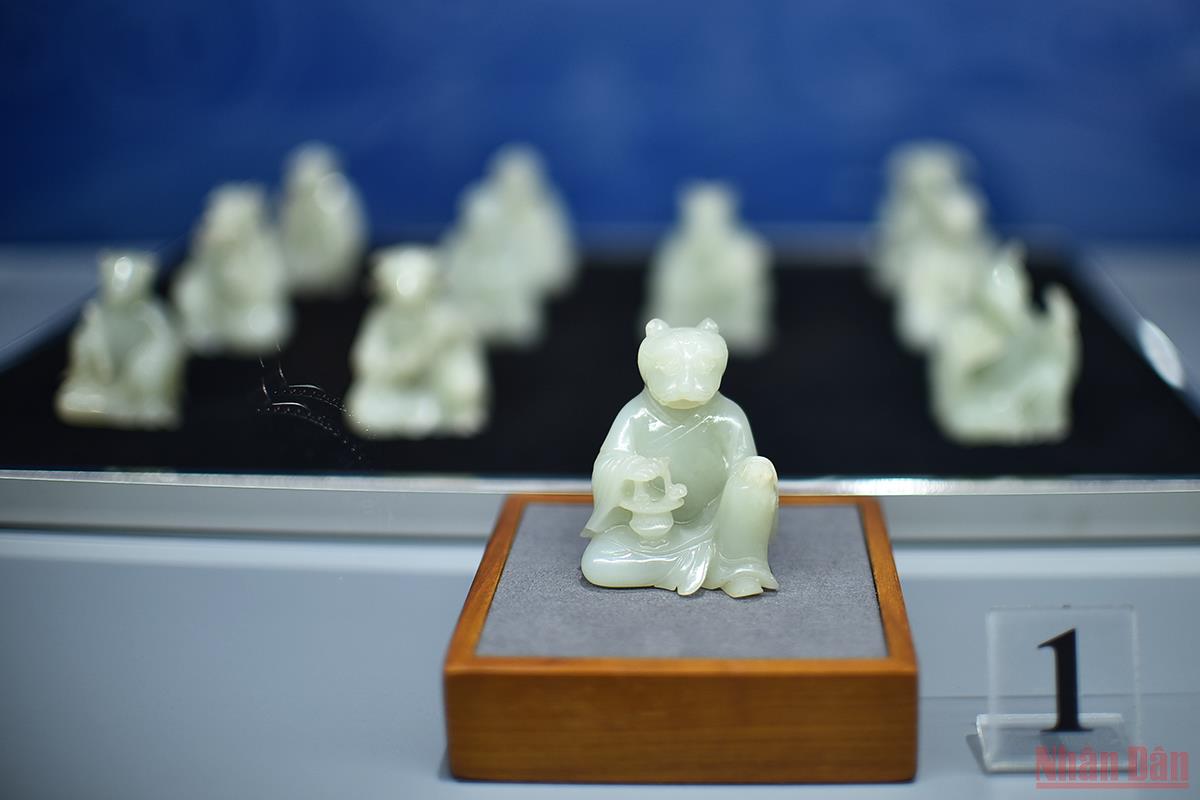 During the Nguyen dynasty (1802–1945), the tiger symbolised power and strength.

The image of tigers was seen on costumes of mandarins, embroidery paintings, wooden items, and decorative items.

The image of tigers in embroidery paintings during the Nguyen dynasty conveys the meaning of good luck and happiness.

In Hang Trong folk paintings, the tiger is admired as a sacred animal with great strength.