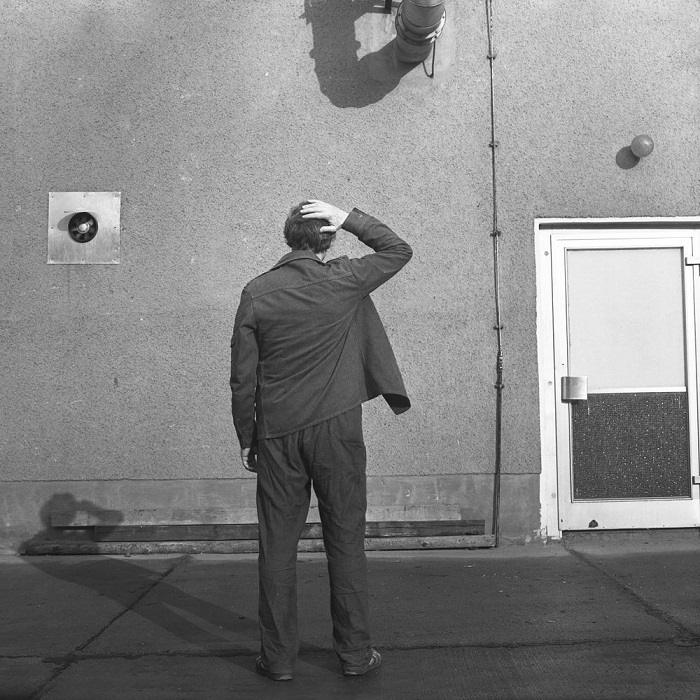 The “Images from the Secret Stasi Archives” by Simon Menner

The exhibition “Voyeuristic” presenting works of four photographers from Germany will be on display at Goethe Institut Hanoi from May 2 to 9.

The four chapters are presented by four photographers are “Images from the Secret Stasi Archives” by Simon Menner (born 1978); “The Traveller” by Jens Sundheim (1970); the series ‘No Tips No Show’ by David Schikora (1983), and ‘Daemon’ by Malte Sänger (1987).

The exhibition is opened for free entrance. Opening hour: 9am to 9pm daily from My 2 to 9 at Goethe Institut Hanoi, No 56-58-60 Nguyen Thai Hoc St., Ba Dinh district, Hanoi.

In the last century, observation of public spaces and private individuals was still a privilege of espionage and state security.

According to organizing board, for the last thirty years, the tools of observation have been penetrating ever further, into all public spaces and more and more into the private sphere. The observation of others and the introspection become seamless. Who is watching? Who wants these pictures? What do you do with the collected material?

"Observations penetrate our most private rooms and most intimate activities. They capture every thrill as well as every trivial life situation," the organizing board said.

"Each of us has become a voyeur of themselves and others. Every smartphone has a built-in camera that is worn so close to the body that it even picks up the body heat of its owner. Each of us, seen by countless pairs of eyes, is illuminated, cut into pieces and then put together to form a collection of infinite pixels and binary numbers."

Exhibition showcases the retro beauty of the past