Vietnamese commercial banks have been seeking capital from overseas for the last two years. 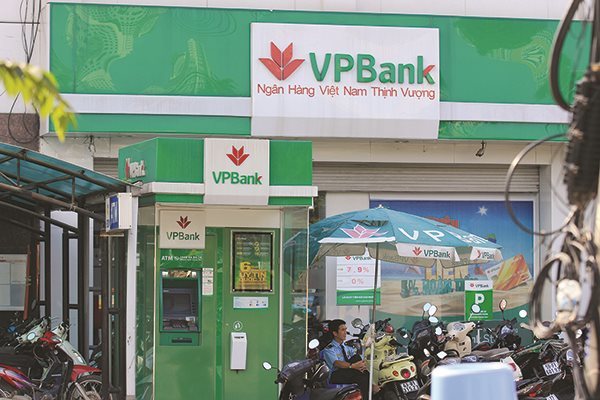 Tien Phong Bank in early June announced the plan to issue $200 million worth of international bonds between June 28 and July 12.

Prior to that, in late September 2018, HD Bank asked for shareholders’ opinions on the plan to issue $300 million convertible 5-year-and-one-day bonds with fixed interest rates to fewer than 100 investors.

Meanwhile, the banks’ demand for medium- and long-term capital continues to be high, while the domestic capital sources are limited.

Not only issuing corporate bonds in foreign currencies, banks have also been seeking capital through commercial loans. LienViet Post Bank in late August 2018 signed a 3-year credit contract valued at $50 million with JP Morgan Chase Bank, N.A Singaporean branch. In September of the same year, SHB borrowed $20 million from IIB and 20 million euros from IBEC, both from Russia.

IFC us one of the best known financiers providing commercial loans to Vietnamese banks. In 2018, IFC provided a loan worth $100 million to OCB, and lent $100 million to TP Bank after pouring VND405 billion into TP Bank in an exchange for 5 percent of shares of the bank in 2016.

Analysts said the long-term bond issuance will serve the banks’ plan to increase regulatory capital and improve CAR. Under the current regulations, long-term (more than 5 years) valuable papers can be counted as 2-tier capital of credit institutions.

The dong/dollar exchange rate has stabilized over the last few years with the dong devaluation level not exceedinh more than 2 percent each year.

Vietnamese enterprises are in dire need of capital to expand production and business, but the current development of the capital market cannot meet this demand.