Businesses are creating virtual assets by issuing corporate bonds, but experts warn that during the Covid-19 pandemic, a ‘bond bubble’ will bring high risks to the economy.

The Hanoi Stock Exchange (HNX) reported that in August 2020 alone, businesses registered to carry out 723 bond issuance campaigns to raise VND127 trillion worth of funds, an increase of 70 percent over the previous month. 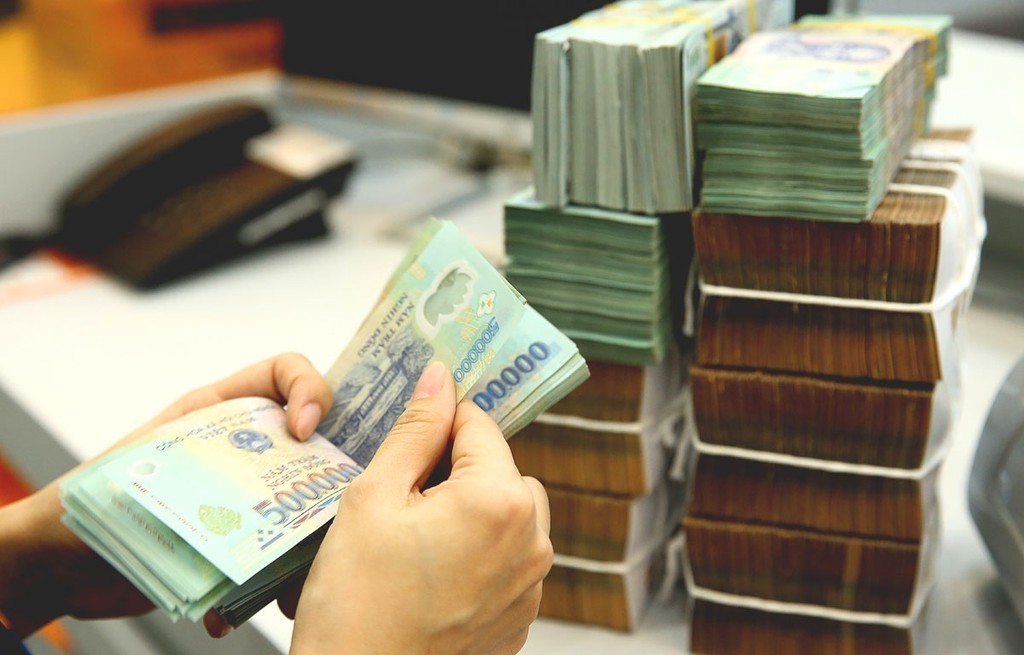 Of these, 172 issuance campaigns were implemented by 37 businesses, successfully mobilizing VND38.4 trillion worth of capital.

As such, the bond value successfully issued in August was double that of July.

The bond issuance rush in August was attributed to Decree 81 which sets stricter requirements on issuers, to take effect on September 1. Businesses rushed to issue bonds prior to that day to avoid the stricter regulations.

According to HNX, 174 businesses issued corporate bonds in the first eight months of the year, mobilizing VND237.7 trillion worth of capital, an increase of 50 percent over the same period 2019.

With permissive regulations, businesses have been continuously issuing bonds in large quantities so far this year. As the bond interest rates are by far higher than bank deposit interest rates, bond issuers can easily attractive private investors.

Vietnam, together with China and Malaysia, are the three fastest-growing bond markets in Asia.

Many businesses had high issuance frequency density in the first eight months of the year with the bond value of 10-100 times of their stockholder equities.

A business even conducted two issuance campaigns within one day. The bonds were issued privately, with no collateral.

While many bond issuance campaigns were conducted, information about the production and business performance of the issuers was not transparent enough.

The Ministry of FInance (MOF) pointed out that many businesses with small scale and low stockholder equity issued bonds in large quantities. Some businesses did not clarify what they would use the capital for and how to arrange money to pay debts.

Xich Lo Do, for example, issued bonds with the value 36.9 times higher than its charter capital, while its stockholder equity is lower than the charter capital.