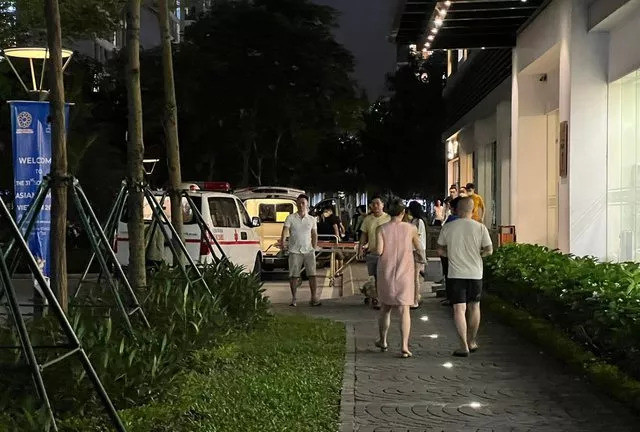 The deceased were identified as a man and his wife, both 43, and their two children aged 16 and five years old.

The bodies were found inside their apartment on the 28th floor of the Park 1 apartment tower in the Times City urban area.

At around 3pm, a relative of the family reported to the Park 1’s reception desk that she could not contact the family living in the apartment and asked for help.

Local police were contacted to open the apartment door and found all four family members dead.

According to initial reports, the husband had hanged himself in the living room while the bodies of his wife and the two children were found in a bedroom.

Police officers and forensic teams were sent to the scene.

Sources said the husband had invested in businesses but was facing financial difficulties.

An investigation has been launched into the deaths.