FDI and the 30-year concern about high-tech applications

Vietnam has emerged as an appealing FDI destination. A lot of large multinationals have poured billions dollars worth of capital into Vietnam, while others are considering setting up factories here. 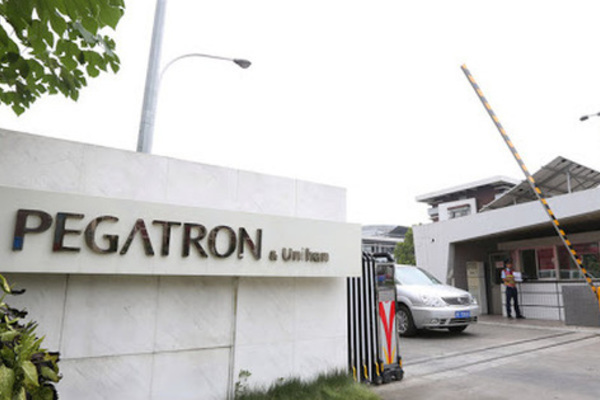 However, according to the Ministry of Planning and Investment (MPI), because of the Covid-19 pandemic, foreign capital flow will see big changes in the time to come.

There are five ‘big changes’. First, M&A activities have slowed down. Second, the global value chain has been disrupted. Third, investment restructuring has been accelerated. Investors are making investment in accordance with the ‘China + 1’ formula.

Fourth, investments are redirected into manufacturing and smart technology product supply chains. Fifth, developing countries have become places attracting FDI capital flow. To attract investment, they have to compete with developed countries such as the US, Japan and South Korea, because the governments of the countries are encouraging multinationals to return home.

Vietnam will have to compete with many other countries in luring foreign investors in the context of the decline of FDI in the world caused by Covid-19.

According to MPI, the 20 biggest foreign investors in Vietnam, which make up 96 percent of total registered FDI, are from some of the countries suffering most from the pandemic.

While demand for foreign investment increases as countries need to develop their economies, supply is on the decrease. This could pave the way for low-quality FDI projects to enter Vietnam.

Chair of the Vietnam Association of Foreign Invested Enterprises (VAFIEs) Nguyen Van Toan noted that foreign investment in the world has actually been decreasing for the last three years.

Previously, foreign investment in the US had decreased by $300 billion a year, but now the figure is higher and the decline is expected to continue.

“The foreign capital has been shifting. But will the capital flow to Vietnam?” Toan said.

“I think the new FDI wave really exists. But there are many obstacles that may prevent it from coming to Vietnam,” he said.

Even if the foreign capital flow heads for Vietnam, the country needs to be cautious in receiving it, because low-quality capital risk exists. MPI also warned of the problem.

In 2018 and first half of 2019, the number of Chinese registered projects increased sharply, but most of the projects had small scale (91 percent of them had registered capital of less than $10 million) and they were mostly in textile, phone component and steel manufacturing.

According to MPI, in the context of the US-China trade disputes, China has had to take landmark steps in applying modern technologies to improve productivity and the competitiveness of the economy. Therefore, ineffective projects using outdated technologies will be weeded out of China and will go to developing countries in the region.

In its ‘made in China 2025’, China plans to eliminate production lines using outdated technologies. The trade dispute is a reason for China to speed up implementation of the plan.

Vietnam needs to become choosier in receiving FDI to avoid possible consequences to the national economy.

According to MPI, Covid-19 has turned out to be an opportunity for foreign investors to take over Vietnam’s enterprises, which have been seriously hurt, at low prices.

This may affect national economic security, if Vietnamese enterprises to be taken over by foreign investors operate in key business fields.

First, foreign investors, under the name of Vietnamese individuals, establish real estate firms in which they contribute 49 percent of charter capital or less.

Second, foreign investors, through Vietnamese individuals and organizations, or use of foreign legal entities, invest in land plots on locations with national security importance, and then buy back the capital contribution from the Vietnamese side.

Third, they lend money to Vietnamese individuals to set up businesses, and therefore, determine the operations of the businesses.

Fourth, they marry Vietnamese individuals and set up businesses under the names of Vietnamese wives/husbands. However, all activities of the businesses are undertaken by the foreign investors.

Fifth, foreign investors come to Vietnam with tourism passports and then they 'stand behind' Vietnamese people to rent workshops in Vietnam and collect farm produce.