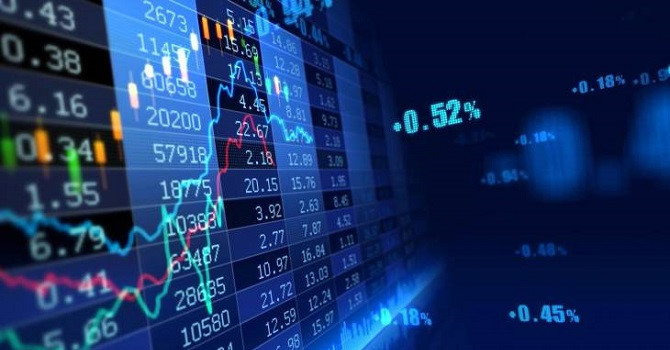 Later, the market bounced back from the deepest low and for the second time in the year reached the 1,000 point threshold in late October before it once again dropped to the 950 point zone.

As of the end of November, the market capitalization value had reached VND5,599,969 billion, an increase of 10.18 percent over the same period last year, or 101.04 percent of GDP.

2/ On November 26, the National Assembly ratified the 2019 Securities Law.

The new law will have legal validity from January 1, 2021 and it comprises many new points, including the establishment of one stock exchange.

3/ Cover Warrant (CV) has been in transaction since June 28, 2019. This is the second derivative product recognized in Vietnam, after future contract.

CW is a product issued by securities companies based on 26 basic securities in the VN30 group allowed by the State Securities Commission (SSC) and the Stock Exchange.

Prior to that, HOSE set VN30 Index and VNX50Index which have been used by VFMVN30 ETF and SSIAM VNX50 ETF funds as basic indicators.

5/ Vietnam failed to obtain the market upgrading to emerging market in 2019. However, investors have every reason to believe that the upgrading will occur in 2020.

Vietcombank in early 2019 announced the successful private offering of 111,108,873 shares to GIC, the Singaporean national investment fund, and Mizuho, one of the largest finance institutions from Japan.

Six months later, BIDV, another bank in the ‘big four’, announced the sale of 15 percent of shares to KEB Hana Bank from South Korea.

7/ SK Group injected $1 billion into Vingroup. The South Korean group has acquired 154.3 million shares from Vingroup and bought 51.4 million secondary shares from VinCommerce at the average price of VND113,000 per share.

8/ Vingroup and Masan Group made a big deal in 2019, under which Vingroup’s VinCommerce, which owns VinMart and VinMart+ will merge with Masan Consumer Holdings to form a leading consumer goods and retail group in Vietnam.

Investors are looking forward to the IPO of FLCHomes and Bamboo Airways, which both belong to FLC Group.

Some active funds are pouring money into the Vietnam’s stock market in anticipation of the market upgrading and are planning to withdraw the money to make a profit when the upgrading is announced.

The Vietnamese stock market is very promising in the eyes of foreign investors. However, the barriers in liquidity and transaction fees have discouraged them.