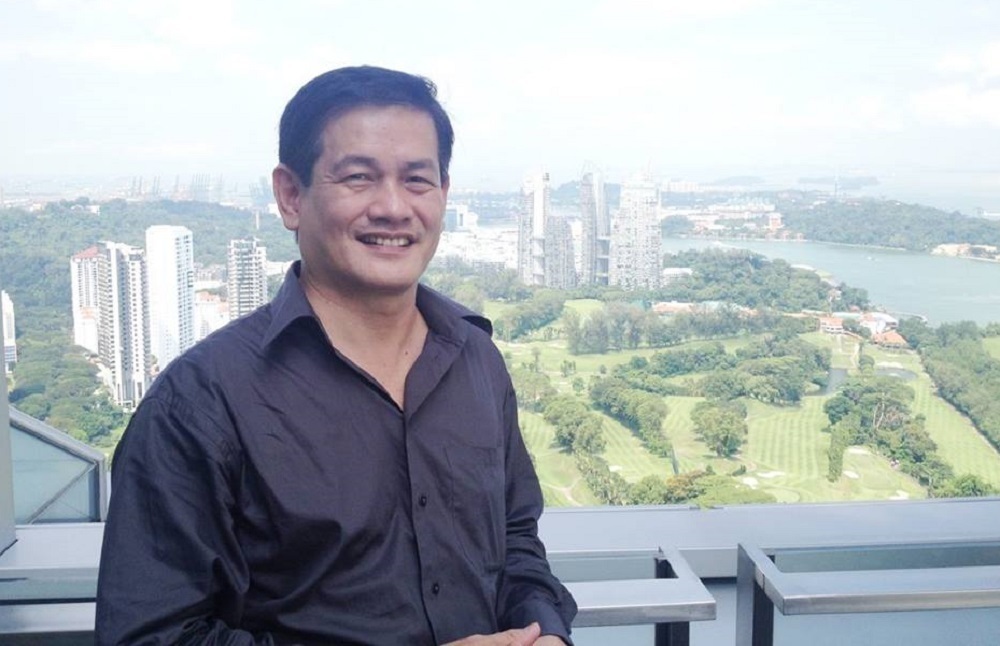 Son spoke to VietNamNet about Thu Duc City, a very large project which needs thorough preparation from strategy to planning. The planning must be followed by careful implementation, which is a weakness of urban areas in Vietnam, he said.

In many cases, urban planning is drawn up but there is no plan to implement it. And sometimes construction works develop in an uncoordinated way. As for Thu Duc, a new city, it is necessary to implement proper planning in a comprehensive way.

Traffic congestion and flooding are the burning problems of HCM City. What does Thu Duc City need to do to avoid these?

Thu Duc is a new urban area, but not absolutely new as there are already 1 million residents. Therefore, in addition to new construction works, it is necessary to do urban refurbishment for the existing 1 million people.

There are many areas in the city that suffer from traffic jams, flooding and pollution like other parts of HCM City. Therefore, refurbishment must not be forgotten when developing a new city.

In order to build a modern city, the refurbished parts must not be too different from the new works. There should not be traffic congestion and flooding in one part and very modern works in the other part.

When developing any new urban areas, the planning must be associated with financial arrangements.

Thu Duc is a huge project, covering an area of 212 square kilometers. It will require huge capital to build the new city.

The HCM City Transport Department estimated that the transport infrastructure alone needs VND300 trillion to be developed. Besides, capital is also needed for other kinds of infrastructure, which means that Thu Duc will need a well designed financial plan.

When building urban areas, Thu Duc or any other, the expenses are very high, and the state budget is never big enough to cover the expenses. Therefore, it is necessary to think of attracting capital from different sources in Vietnam and overseas.

What do you think we should do to have revenue to create sustainable investment for a new city like Thu Duc?

In Vietnam, the state spends money to develop urban areas, and that is all. But under the market economy, this is not right. One needs to think of obtaining revenue after spending money so as to have money to invest in other projects.

But where will the source of revenue come from? When developing new urban areas, the land prices will increase by tens or hundreds of times. It is necessary to think of collecting money from one place to invest in another place. If not, projects will only bring profits to land speculators. 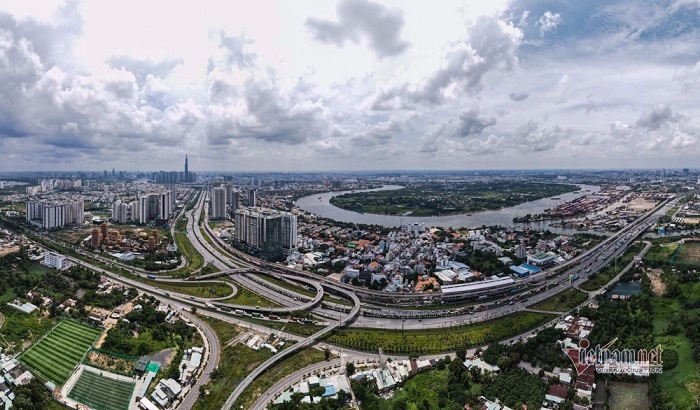 Once infrastructure items are developed, from subway to highway projects, the land prices in the areas adjacent to the projects will increase. So, it is necessary to put the land on the two sides into auction to get money.

In Thu Duc City, for example, there are two backbone routes – Ha Noi Highway and Dong Tay Boulevard. And there are Belt Roads No 2 and 3. It would be better not to follow the old way to develop the routes. It would be better to clear the land on the two sides of the roads to create sources of revenue from auctions.

Do you think it is necessary to restrict the development of real estate?

It is not advisable to set restrictions, but it would be better to be aware of the risk of Thu Duc City becoming a huge real estate project.

I mean it would be better not to encourage small investors, but just to attract big real estate groups that can develop projects covering tens or hundreds of hectares.

This is because real estate project development must be associated with the responsibility of developing social infrastructure.

In Vietnam, real estate firms develop housing projects for sale, and the State builds infrastructure. In these projects, there are only houses, but there are no other facilities. They are not sustainable projects, and only bring profits to investors.

There must be other items rather than just housing facilities, such as good planning for infrastructure, roads, hospitals, schools and parks. These issues can be done only by large groups.

There are many models for reference when developing Thu Duc City. Paris is an example. When they developed towards the west, they created programming for a new center like the proposal for the eastern part of HCM City.

Another model is Shanghai, which resembles HCM City. Huangpu River runs across Shanghai like the Sai Gon River in HCM City.