Businesses complain about harassment from the press

T, the media executive of a large private corporation, showed VietNamNet reporters a message on his mobile phone, which had been sent that day. 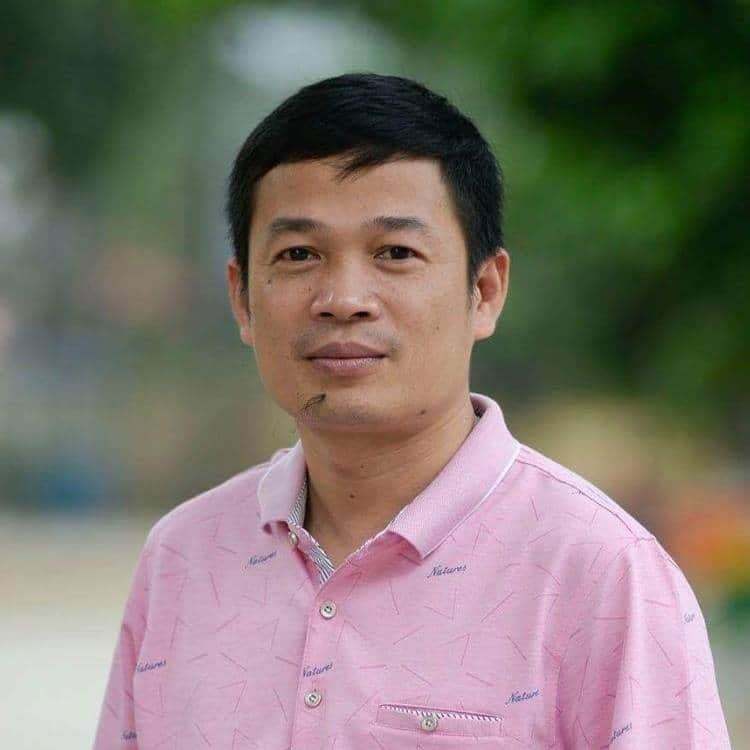 The sender introduced himself as a reporter and asked for a meeting with the spokesperson of the corporation to get ‘some related documents’.

The executive asked the reporter to send questions via email and said he would reply.

However, the reporter refused and stressed that he would still publish the article even though he could not meet the spokesperson. He also warned that the opinions of the company’s leaders would be recorded and would appear in the follow-ups of a series of articles.

“But what if he (the reporter) truly wanted to meet the company’s leaders to get information?” VietNamNet reporters asked.

“No," the executive asserted, adding that he has been in the post for many years and he knows who just wants money and who wants to meet for information.

He mentioned another story. “One day, we had a small environmental incident. A reporter called us and threatened that if we did not sign an advertisement contract worth VND100 million, he would 'fling’ articles about the incident at the company,” he said.

However, he refused to sign the contract. “If we had signed it, more and more reporters would come and ask the same thing,” he explained.

When asked why he did not report the cases to the police, T said it would be better for the company to ‘keep silent’, because ‘while the grass grows, the horse starves’.

The common trick used by reporters is that they say they know a lot of information which may be disadvantageous to the company, and if the company wants to ‘settle the problem’ it needs to ‘have a working session’ with ‘our leaders’. The final purpose of the meetings is to obtain contracts from the company.

Meanwhile, a media representative of a state-owned enterprise said that he receives numerous calls from press agencies, inviting him to sign advertisement contracts, sponsor events, and run media campaigns.

“I don’t know if they are real reporters, or they are just officials of advertising agencies. If we refuse the invitations for cooperation, they will call again and again, and threaten us,” he said.

“We are a state owned enterprise with limited budget for media campaigns. And we cannot sign advertisement contracts with all newspapers,” he said.

In another case, a newspaper published tens of articles, disclosing the problems of a state-owned enterprise, with materials provided by some sources.

At that time, the leader of the company was seriously ill and had left Vietnam for overseas medical treatment. The newspaper then reported that he had tried to flee abroad.

Later, the problems shown in the articles were clarified by the police. The problems had been wrongdoings made by their predecessors, which did not have any relation to the current management board. The people who ‘borrowed the power of the press’ to manipulate the business were prosecuted.

In the last months of the year, some press agencies ‘turn on the green light on’ to reporters to visit businesses, asking the latter to sign advertisement contracts in exchange for ‘press agencies’ silence’.

V.X.H, deputy CEO of a real estate firm, said every time the firm plans to introduce a new project, he has to meet reporters to give a "black patron" package. This money is given to a reporter who is the head of a team of reporters, who divides it among others. When bad news about projects appears in newspapers, the reporters change the information or take down the articles.

Nguyen Tri Thuc from Tap Chi Cong San (Communist Journal) said the press has acquired a bad reputation and he sometimes feels ashamed and dare not say he is a journalist.

Thuc said the harassment by the press has become alarming, making businesses afraid of meeting journalists.

“If businesses give money to one newspaper, other newspapers will come with the same scenarios,” he said.

“Some officials in provinces said they are more afraid of meeting the press than their superiors,” he added.

Many businesses have reported cases to the police and appropriate agencies and asked for help. Many cases in which reporters extorted money from businesses were caught red-handed and brought to court.

Ngo Huy Toan from the Ministry of Information and Communications’ inspection agency noted that the reporters extorting money are from certain press agencies, especially online newspapers under associations.

Nguyen The Ky, General Director of the Voice of Vietnam (VOV), stated that this not only spoils press agencies, but also the leaders of the press agencies.

A press agency is like a family, if the parents are decent, love their children, have real responsibility for their children, the children will always respect them. But if parents pamper and cover up for their naughty children, and use dirty money their children earn, the families will be damaged and value will disappear.

In current conditions, leaders of press agencies, press management agencies and governing bodies are required to be more exemplary, responsible, and serious. The press agencies that have good regulations, and regularly cultivate ideology and political and social knowledge among their staff, will develop and become prestigious.

More cases of journalists blackmailing businesses have been discovered and prosecuted in the last three years.