Ngo Minh Duc said he began using a computer at an early age. 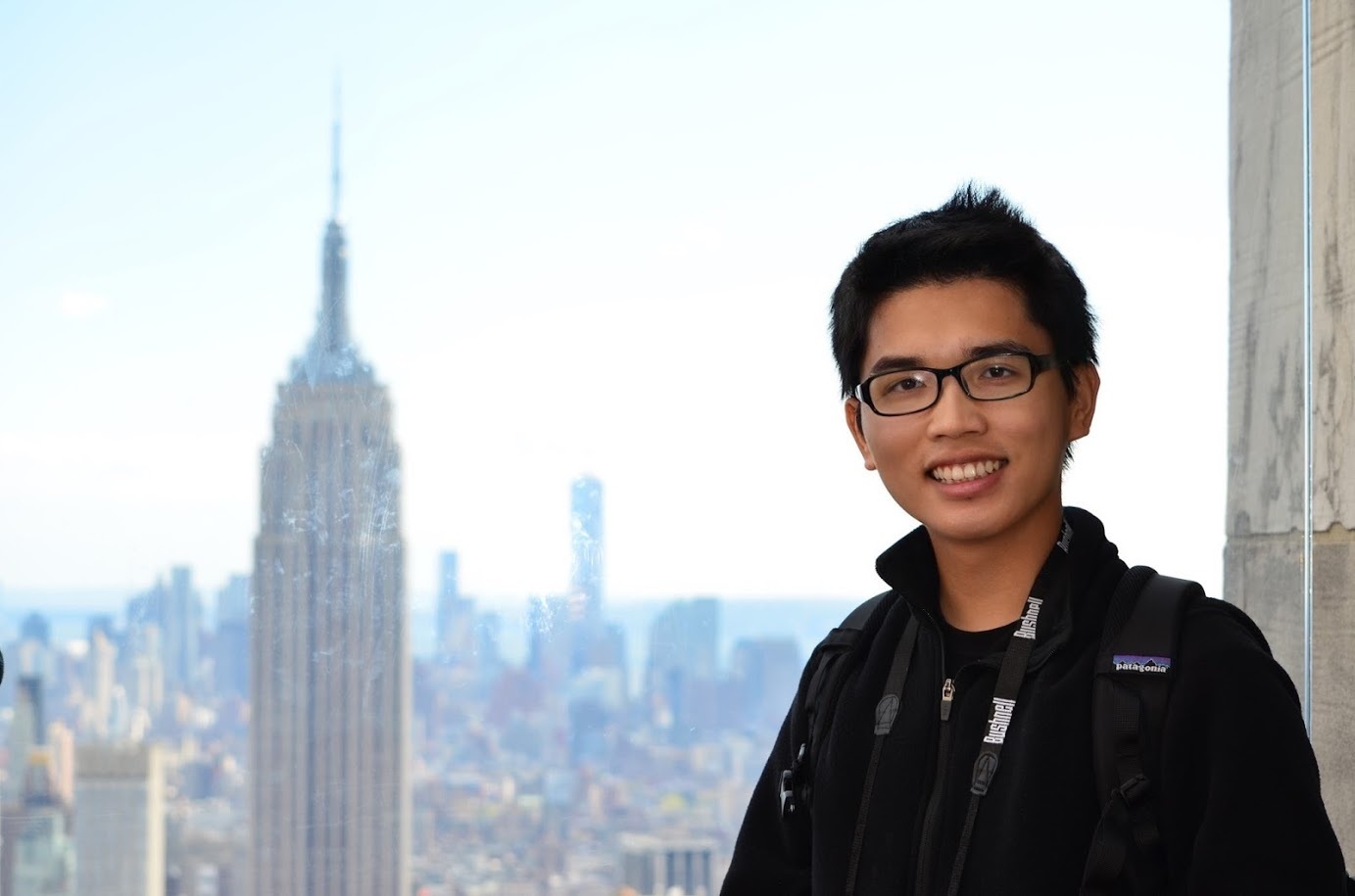 “I decided to learn to code because I wanted to develop a game of my own,” he recalled. “Of course, after a period, I realized that it was really a difficult work, with the teaching and learning tools in the 1990s."

At that time, the 10-year-old took classes on informatics and programming in Pascal language, and attended the national informatics competition for youth.

The internet had just entered Vietnam and there were not many products or large technology firms as now (Google was established in 1999, Facebook in 2004). For Duc, computing was just for fun after school hours.

It was 2004 which marked a milestone in Duc’s life. In that year, his score on the exam allowed him to enter the mathematics and informatics majoring class of the High School for the Gifted under HCM City National University.

After graduating from the National University of Singapore in computer science, he worked for Facebook and Addepar, a fintech, in Silicon Valley. But later he decided to work for Google as he felt he needed to learn more. Now he is a software engineer at Google Ads.

“The way work is organized is very methodical and the technical standards are very high. My colleagues are from all over the world and they are very excellent,” he said about his the Google working environment.

“At Google Ads, a small team with dozens of workers is in charge of one product which can bring revenue of billions of dollars a year,” he said.

Creating opportunity for others

When Duc was at general school, he noted that only students at schools for the gifted could access good teachers in informatics.

One day, Duc heard that a group of students from the Hanoi National University had created a community for informatics majoring students, called IOICamp. The community was active had to stop operation because of a lack of funding.

This prompted Duc, who was then a first-year student, to join forces with friends to set up a new community, VNOI, where Vietnamese students with a passion for coding and algorithms could gather and exchange information.

“Previously, the community was reserved only for general school and university students. But now I want to expand VNOI, grant scholarships to needy students, and help connect students and opportunities to experience internships and work for large technology firms such as Google and Facebook,” he said.

The training course was part of a STEAM for Vietnam project initiated by Vietnamese engineers and people from around the world who wanted to give Vietnamese students access to free instruction of an international stature.

Duc and other members of the project are working to prepare for three free courses on introduction to computer science, scientific thinking, and robot control, expected to be held in January 2021 within the framework of STEAM for Vietnam.

Duc said his career path has been smooth, but he had to always work hard.

“When I was at general school, I regularly read documents in mathematics and information technology. I did a lot of exercises which teachers did not require. Sometimes I stayed very late at night every day just to learn,” he said.

Later, at his job, he realized that everyone needs to have persistence and long-term efforts.

“Make an effort and strive for achievements. This is a good thing. But do this only if you have passion for your work and think that you need to gain achievements to prove your capability,” he said.

All five students of the Vietnamese team participating in the International distributed Physics Olympiad (IdPhO) 2020 have won medals, with four silver and one bronze. 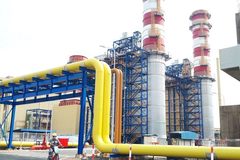