Gang members got acquainted with Vietnamese women, declared their love for them, and then presented them with gifts. 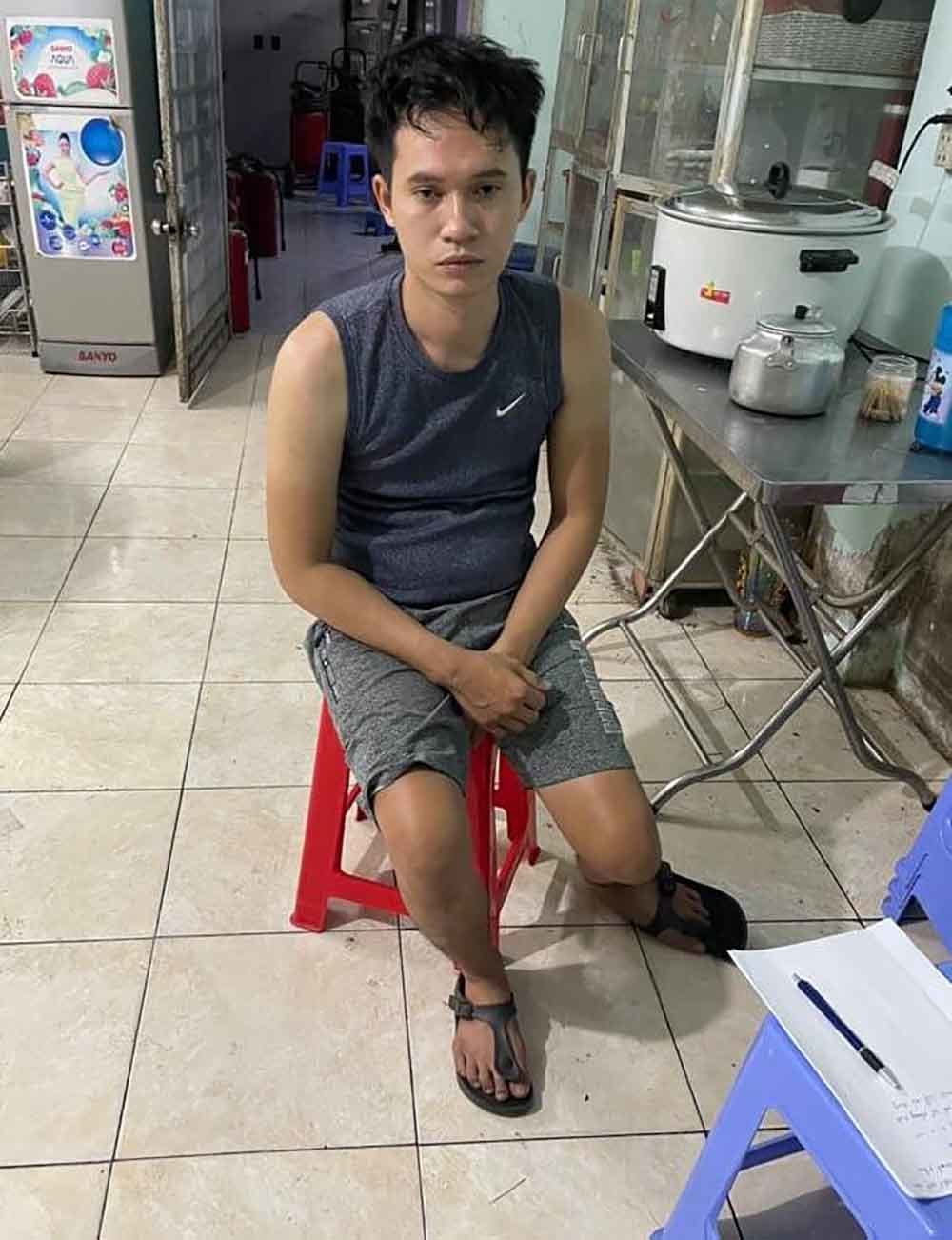 After that, they pretended to be customs officers to cheat the women, telling them to remit money to designated accounts, police said.

HCM City Police said the gang members were Nigerian nationals, and committed fraud with the cooperation of Vietnamese subjects.

On March 11, a man came to a bank branch in Binh Hung commune in Binh Chanh district, showed zn identity card with the name L.Q.T and followed procedures to withdraw VND45 million.

Some days later, a customer with the name L.Q.T, came to the bank and reported that someone had withdrawn VND45 million from his account.

Suspecting that there was an imposter attempting to appropriate money from the customer, the bank branch then reported the case to the police.

On March 26, a man came to the same bank branch with an identity card named V.H.L to make transactions. Bank officers then discovered that the person was the same one who had withdrawn VND45 million from L.Q.T’s account several days before and immediately called the police.

The man was then brought to the police station.

He said his name was Le Van Nam. He admitted using a fake identity card to withdraw VND45 million from L.Q.T’s account. Nam said the identity card he used was provided by Pham Van Chau.

Chau said that in mid-2020 Chau met Na and was guided how to ‘do business’. Chau sought people to open bank accounts and then sold them at VND10 million per account to Na.

Chau sought to buy identity cards of different kinds on the internet, VND50,000 per card, and then hired Nam and other people to replace the photos in the cards with their photos. With the cards, they went to banks to open bank accounts, get ATM cards, and received remuneration of VND500,000 for each account.

After that, Chau re-sold the accounts to Na for VND10 million per account.

From January to the end of March 2021, Chau bought over 400 identity cards. Nam and some other people successfully opened 70 bank accounts, while Chau sold 50 accounts to Na.

After considering Chau’s declaration, the police arrested Na (or Duyen). She admitted that while she was living with her husband, Obinma, of Nigerian nationality, in Malaysia, she joined the cheating ring.

Obinma and several other Nigerian subjects made acquaintance with Vietnamese women on the internet, had love affairs with them, presented gifts, and remitted money.

The victims were told to remit to the bank accounts that Na had bought from Pham Van Chau. Each account was used by Na for only 2-3 months.

Na earned 10 percent of the money that the gang appropriated from victims.

The police found that the accounts had received money from victims many times, from tens of million of dong to VND1.5 billion.

More than VND10 billion had been remitted via the 50 accounts Chau had sold to Duyen.

The police have also clarified the role of the Nigerian man named Nnamdi. Na bought accounts from Chau for VND10 million per account and re-sold them to Nnamdi for VND12 million. Nnamdi then used the accounts to receive the money they had swindled.