How long will social distancing last? 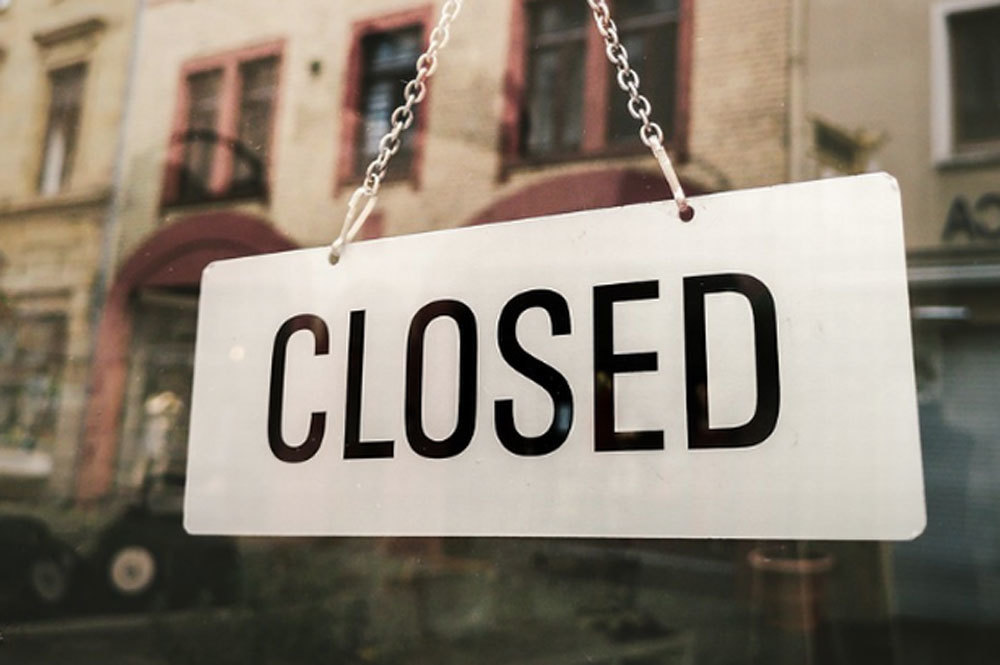 EuroCham’s newly released report on business index during social distancing periods showed that 18 percent of businesses in the manufacturing industry have transferred a part of their orders or production demand to other countries, while 16 percent are considering doing this.

Meanwhile, a survey by the Association of German Chambers of Industry and Commerce (DIHK) of German investors in Vietnam found that 60 percent of businesses confirmed the disruption of supply chains, which has caused serious consequences.

Up to 83 percent of businesses said they have suffered from production disruption because goods transport, circulation and consumption have been adversely affected.

The French Chamber of Commerce and Industry CCIFV said French businesses are worried as production costs under the ‘three on-the-site’ model have risen, while output is low and goods circulation is stuck. About 62 percent of businesses fear they may have to stop operation if the situation does not improve in 3-12 months.

Vietnamese enterprises appear to be suffering even more heavily. The Vietnam Chamber of Commerce and Industry (VCCI) reported that in the last three months, since the fourth Covid-19 wave broke out, businesses fell from 75,000 to 250 by August and they have been operating at a moderate level.

In Can Tho alone, nearly 10,000 businesses, or 95 percent of total, have closed their doors.

The longer the lockdown lasts, the bigger losses to businesses

The General Department of Taxation (GDT) has reported that state budget collections in August fell sharply, which reflected the impact of Covid-19 on businesses.

The collections from major taxes fell sharply. VAT collection, for example, was 57 percent of the first 7-month average level. The figures were 60 percent for personal Income tax, 59.5 percent for luxury tax, and 72 percent for environmental protection tax.

These taxes and fees all relate to people’s goods consumption. Luxury tax is connected to the sale of cars and luxury goods, registration tax to cars, motorbikes, houses and land purchases, and personal income tax to people’s income.

According to the taxation body, it’s now difficult to collect tax because social distancing is being imposed in 23 localities which make up 70 percent of total state budget collection.

In these localities, the collections in August accounted for 55.6 percent, or 10 percent lower than the 7-month level.

To Hoai Nam, Deputy Chair of the SMEs (small and medium enterprise) Association, said after the fourth social distancing campaign, the revenue of many businesses dropped by 50 percent. The demand from industries has decreased sharply, while input costs and transport costs are on the rise, and materials are lacking.

Nam said the damages to the economy are also clear. A number of indexes, including industrial development, retail turnover and consumer goods consumption, have decreased.

The index for industrial production (IIP) in August decreased by 8 percent compared with July, and by 6.7 percent against the same period last year.

He also warned of long-term consequences to the economy. Unreasonable administrative commands and complicated procedures have eroded businesses’ confidence. Foreign partners’ confidence has also decreased because of supply chain disruption, resulting in tardiness in delivery.

“The longer the social distancing lasts, the bigger damage it will cause to production activities,” Nam warned.

HCM City speeds up vaccinations in aim to loosen restrictions