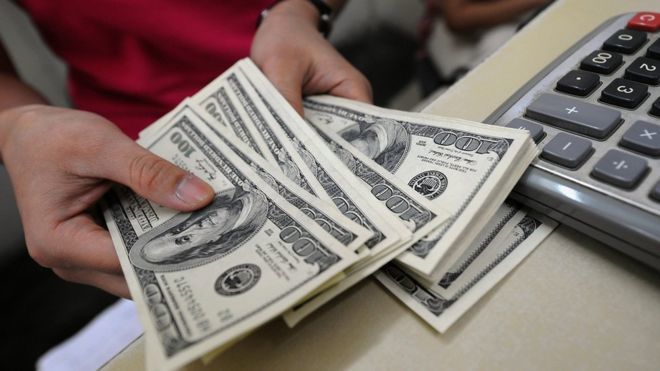 As such, the indexes of debts to GDP will be within the safety line this year.

However, the situation may be different in 2021, though the ratio of public debt to GDP will still be acceptable.

The government’s direct payment obligation is VND368.276 trillion, including VND323.093 trillion for domestic payments and VND45.183 trillion for foreign debt payments, which account for 27.4 percent of the state budget revenue.

The figure exceeds the threshold of 25 percent allowed by the National Assembly for the 2016-2020. This is explained by the fact that a large number of domestic government bonds will be due in 2021 (VND187.001 trillion, or 13.9 percent of the state budget revenue).

The government admitted that the government’s direct debt payment obligations to state budget collections ratio is increasing rapidly and may exceed the 25 percent threshold in some years in the next development period, because the debts to be paid will be unequal in the time to come, and the amounts will be very high in certain years.

The pressure to balance liquidity and arrange state budget resources to pay due debts (mostly government bonds) will be high if there is ineffective restraining of the loan requirements to offset the central budget, or if proactive debt management (such as swapping, buying back debts before maturity, etc…) does not occur.

The National Assembly’s Finance and Budget Committee has told the government that the direct debt repayment obligation, hitting the ceiling level of 25 percent, is a ‘red flag’ which affects the nation’s financial safety.

The government has been requested to build up public debt safety norms to ensure macroeconomic stability. There should be sufficient and accurate report on the borrowing and debt payment plan in 2021-2025, in accordance with the Law on Public Debt Management.

The government predicts that the public debt would be 46.1 percent of revalued GDP by the end of 2021 (58.6 percent of GDP which has not been revalued), while the government’s debt 41.9 percent (53.2 percent). The government’s direct debt payment obligation to budget revenue ratio could be up to 27.4 percent and it is necessary to apply measures to control the indicator.

The figures show that if calculating public debts based on revalued GDP, the ratio of public debt to GDP and government debt to GDP would be much lower. However, the government’s direct debt payment to state budget revenue ratio will not decrease, but may even increase.

Pham The Anh, chief economist at the Vietnam Institute for Economic and Policy Research (VEPR), explained at the ceremony to release the report on the Q3 macroeconomy that the ratio of public debt to GDP may be misleading, because GDP cannot be calculated exactly.

Can Van Luc, a respected economist, agreed that the debt payment obligation is increasing as government bonds are maturing.

Luc emphasised the efficiency of the use of public debts. Japan has a high ratio of public debt to GDP of 240 percent, but it still has a good credit rating because it uses capital effectively.

Therefore, in addition to the ratio of public debt to GDP, he suggested setting a fixed figure for public debt, the way the US does. 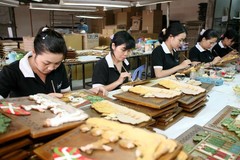 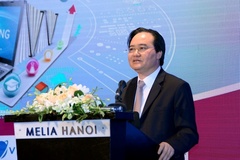 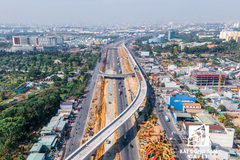 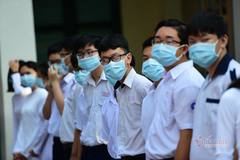 Student's attempted suicide: when psychological blows from teachers are scarier than the whip
FEATUREicon  14/12/2020