RCEP, the Regional Comprehensive Economic Partnership, was inked by 15 member countries on November 15, which was a milestone in the economic integration process of Vietnam and the members of the agreement. 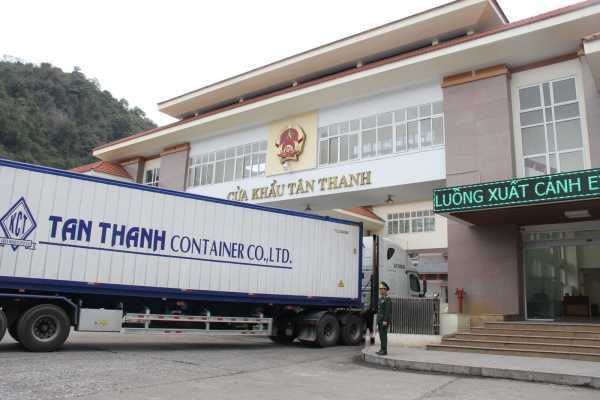 The other RCEP economies have the same products as Vietnam

With 20 chapters, the agreement covers areas and principles not found in previous trade agreements between ASEAN and partner countries.

With the commitments on market opening in goods, services, and investments and the harmonization of rules of origin among member countries, as well as the strengthening of measures to facilitate trade, the agreement will create favorable conditions to develop new supply chains in the region.

The most important significance that Anh mentions is the central role of ASEAN in the process of shaping regional structuring, because RCEP is the largest regional economic link in which ASEAN takes the leading role. RCEP is the first initiative proposed by ASEAN and supported by partner countries.

Because of rising protectionism trend and unilateralism, member countries could not finish the negotiations for some time. In recent years, finalizing negotiations and signing the agreement was an important goal of the states holding the ASEAN chairmanship in recent years.

This showed that if member countries can be united to have a common voice, they can be a driving force to accelerate regional cooperation for development.

In its report titled ‘Vibrant Vietnam – Forging the Foundation of a High-income Economy’ released last May, the World Bank mentioned the role of RCEP in linking regional countries.

The World Bank commented that Vietnam’s participation in CPTPP and RCEP brings great opportunities to accelerate the agenda on tariff and non-tariff barrier cuts in the region. The strategic investments in enhancing cross-border connectivity in the region will also help reduce logistics and trade costs.

Like other free trade agreements, RCEP will bring both opportunities and challenges. First of all, it will put pressure on Vietnam’s goods and services.

The other RCEP economies have the same products as Vietnam, and the products are competitive. Meanwhile, the quality and the content of added value in Vietnam’s products remain modest.

The input materials for Vietnam’s production rely on imports, and the capability of improving the country's position in the regional value chain is limited.

Will the RCEP membership lead to an increase in deficit in the trade relations with RCEP member economies?

Minister of Industry and Trade Tran Tuan Anh said there was no need to worry too much about a trade deficit. He believes that Vietnam’s enterprises, which are mostly small and medium, will have many opportunities to join new supply chains to be created by RCEP if they can fully exploit the advantages the agreement brings.

Agreeing with Anh, some experts said that Vietnam already has FTAs with some RCEP member countries, so the benefits from RCEP would be higher if Vietnam's trade and investment institutions can help implement RCEP in harmonization with existing FTAs.

On a broader scale, the implementation of RCEP would strengthen autonomy and resilience of the economy to mitigate the adverse effects of economic - trade - investment developments in the region.

Experts believe that the sooner the preparation for RCEP implementation begins, the bigger and more robust the benefits will be.

In related news, Tuoi Tre reported that the Asian stock markets, except for Australia and India, were lit green on the morning of November 16, one day after the 15 economies signed to establish the world’s largest trade alliance RCEP.

Foreign media outlets have run various headlines on the signing of the world’s largest trade deal – the RCEP, with ASEAN at the centre during the grouping’s summit virtually hosted by Vietnam as ASEAN 2020 Chair last week.