Japan is the second largest foreign direct investor in Vietnam with total registered capital of $60 billion. Japanese investors have invested in 4,200 projects, including 700 ICT ones.

Speaking at an online ceremony on promoting ICT investments from Japan held in late September, Deputy Minister of Information and Communications (MIC) Pham Anh Tuan said Vietnam is ready to receive new Japanese investments by technology firms which will come in the expected investment relocation wave.

The government of Vietnam has been perfecting policies to create favorable conditions for the breakthrough development of IT industrial parks and hi-tech zones at key economic centers of the country, especially Da Nang.

Considered a Southeast Asian Silicon Valley, Da Nang, in cooperation with central agencies, is building a digital ecosystem and prioritizing foreign invested projects using high technologies. It aims to become an ‘environmental city’ and an attractive destination for global technology groups in the future.

According to Da Nang’s Vice Mayor Tran Van Mien, Japan is one of the key markets from which the city is seeking investment from, especially in ICT.

Mien said the local authorities are looking forward to receiving Japanese enterprises who want to choose Da Nang to be the place for their production and business bases.

Onose Takahisa, chair of the Japan Business Association in Da Nang, said there are many favorable conditions for businesses to develop in Da Nang, including urban area development, favorable connections with the airport and little traffic congestion.

He also mentioned the transport infrastructure which has improved considerably over the last 10 years. The stable electricity and water supply, the high-quality labor force, and the close cooperation between training establishments and businesses have also been cited as plus points.

The Da Nang authorities have decided that ICT industry needs to make up 15 percent of GRDP (gross regional domestic product) of the city.

In order to reach that goal, according to deputy director of the Da Nang Information and Communication Department, the city has been attracting investment in six hi-tech zones, and ICT and software parks.

Vietnam has released a national digital transformation program which states it will become a digital country by 2030.

It is expected that the program will cover many fields, including healthcare, education, finance, agriculture, and forwarding and transportation. A large cooperation space for foreign technology firms to come and do business will be created.

One of the hot issues the participants at the conference raised was how to create a high-quality workforce with Japanese skills to be provided to Japanese firms.

Onose Takahisa suggested that in order to turn Da Nang into a Silicon Valley of Southeast Asia, MIC and Da Nang need to promote media campaigns to convey the message about Da Nang to other cities of Vietnam (Hanoi and HCM City) and overseas. This will help attract investors and resources to Da Nang in the time to come. 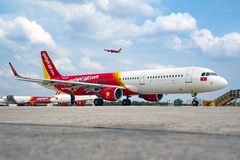 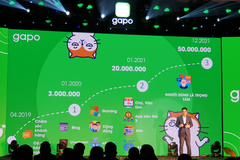 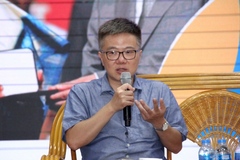 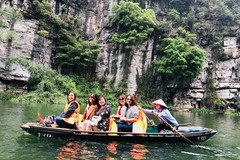 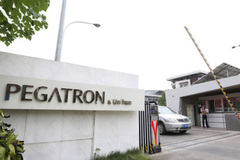