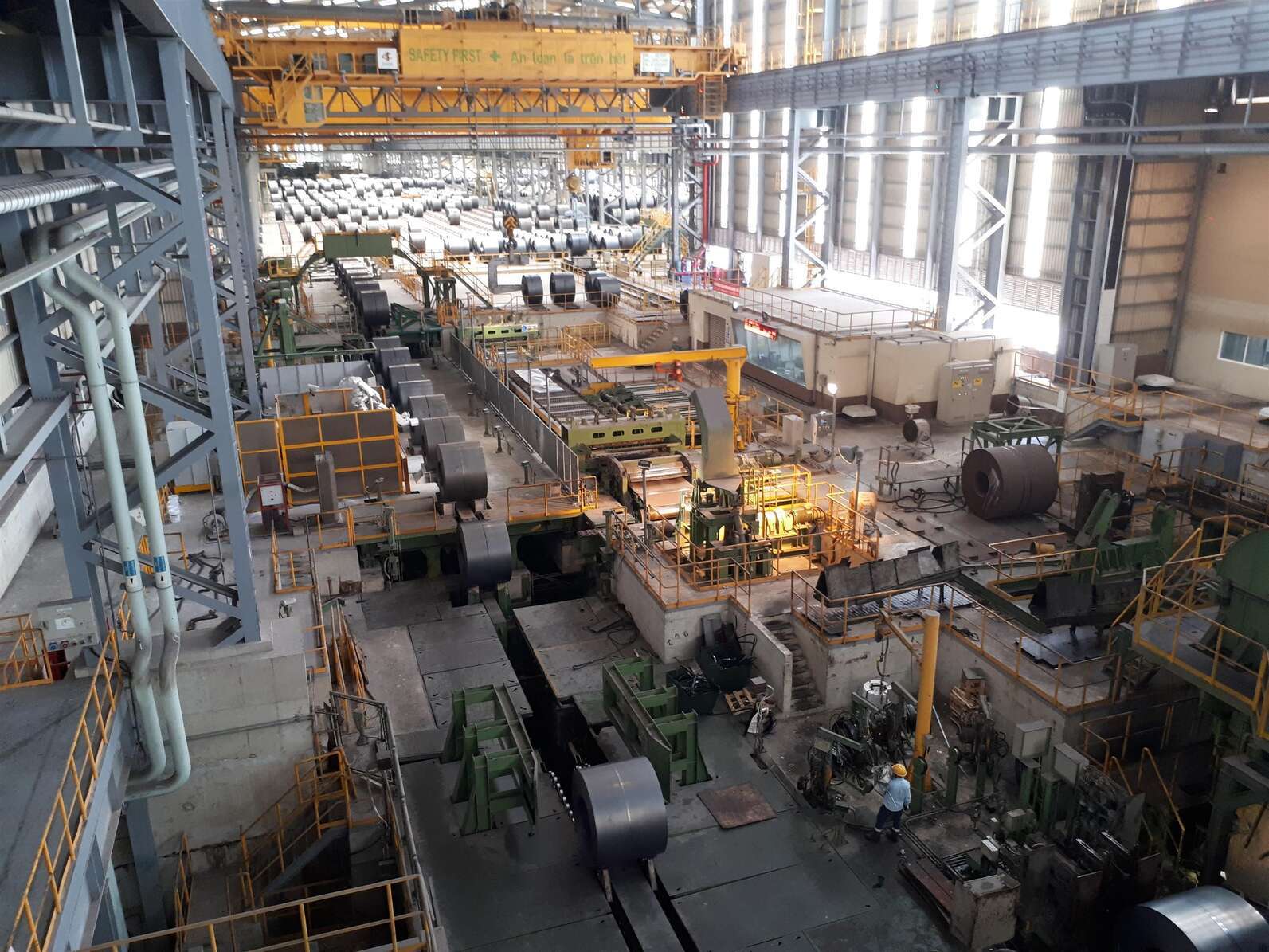 When Apple planned to expand the operation of its vendors in Vietnam, it set requirements on tax, customs and administrative procedures.

A former official, who has worked for many years attracting FDI, said that large corporations, when planning to expand in Vietnam, all want incentives which go beyond the national framework of incentives stipulated by the laws. The bigger investment capital they promise, the bigger incentives they demand.

Surveys have found that incentives are not the prerequisite that determines foreign group’s investment decisions, but nearly all foreign corporations demand excessive incentives in electricity prices, premises for production, and incentives for research and development (R&D).

In some cases, foreign investors demand incentives equal to certain amounts of money. The amounts are high and the incentives are required to be applied for many years.

Analysts say that Vietnam’s outstanding incentives are one of the factors that has helped it attract investment capital from large corporations such as Samsung, LG, Intel and Formosa.

They said that investment incentives helped in the first stage of Vietnam’s FDI attraction, but the policy needs to be changed in the new period.

Vietnam will continue to attract both new and additional investments to existing projects, worth billions of dollars. And big investors will demand significant incentives in exchange for the huge capital they bring to Vietnam.

The foreign invested sector plays a very important role in Vietnam’s economy. A report from the Ministry of Investment and Trade said that foreign invested enterprises (FIEs) make up more than 70 percent of Vietnam’s total export turnover.

The Ministry of Investment and Trade (MOIT) said that enterprises are mostly in the downstream area which allows them to take full advantage of tax incentives and input costs, such as cheap labor and somewhat loose requirements on environment and labor.

The Ministry of Finance (MOF), while analyzing the financial situation of some foreign invested projects in 2019, emphasised two FIEs, namely Formosa Ha Tinh and Posco Yamoto Vina. Thanks to a lot of incentives, the latter only paid VND51.6 billion in tax to the state in 2019.

The ministry pointed out that despite the global steel price decrease, the total revenue of the two enterprises increased from VND77.456 trillion to VND82.741 trillion. However, the tax payment to the state budget fell from VND101 billion to VND92.6 billion.

The contribution to the state budget by the two large FIEs was not commensurate with the generous tax and land incentives offered to them.

MOIT said that technology transfer in Vietnam is much lower than in other regional countries, while the proportion of foreign invested capital in industries is high compared with many other countries.

The loose linkage between Vietnamese and foreign-invested enterprises limits the ‘spillover’ of technology, knowledge and production skills from the foreign invested sector. This affects the growth quality of the economy, leading to "one country, two economies" status as pointed out by MOIT.

Experts believe that the situation will never change unless Vietnam makes it mandatory for FIEs to transfer technology. Foreign investors still prefer using products from vendors of the same nationalities or vendors with whom they have long-lasting relations.

Experts have urged the Government to think of a conditional investment incentive.

For example, if foreign investors commit to reach a localization ratio, they will enjoy investment incentives at a corresponding level.

Meanwhile, the investment incentives they can expect will depend on the level of technology transfer commitment and the number of Vietnamese vendors they aim to have.

This has been implemented by many economies for decades. Taiwan, for example, developed supporting industries for automobile and electronics manufacturing thanks to a law requiring localization ratios.

They stressed that many countries with the same conditions like Vietnam’s set requirements on investors, which helped these countries quickly develop big corporations competitive with multinationals. 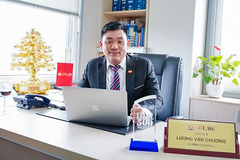 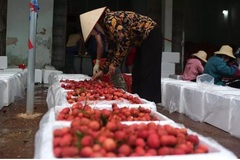 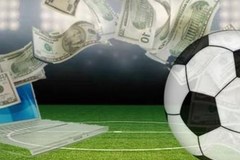 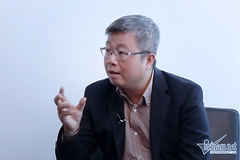 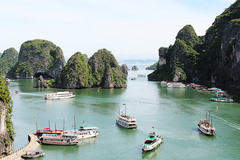 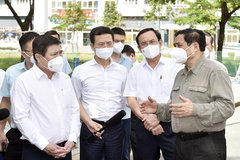 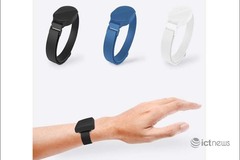