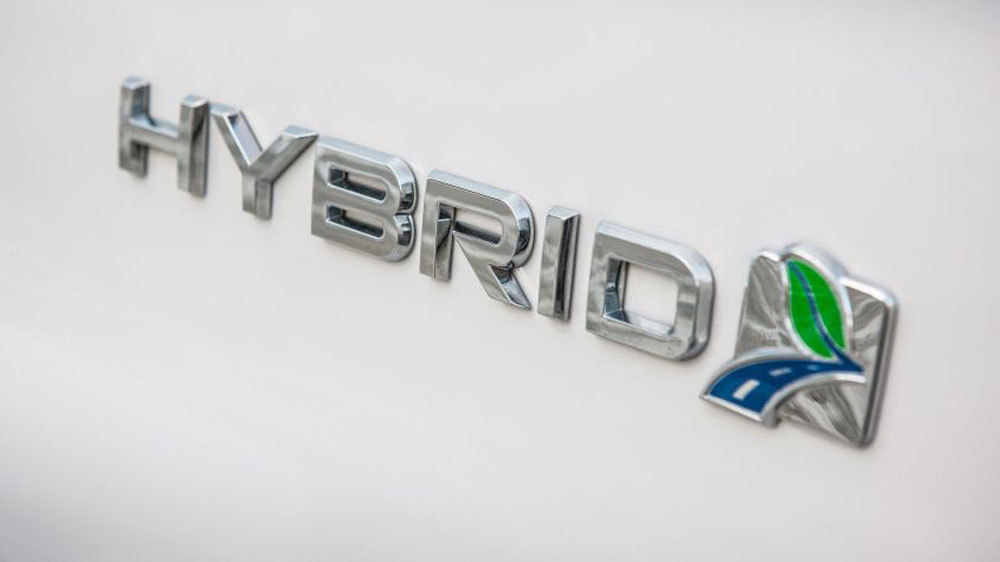 It would be better to conduct a gradual transformation with a roadmap to be able to reach an equilibrium in emission levels. In other words, the shift to electrical vehicles will be implemented depending on electricity generation sources' transformation pace.

Vietnam has decided that electricity to be generated from coal would decrease to below 20 percent by 2045, and by that time, electric cars should be popularized.

Studies show that electric car production costs are 45 percent higher than for petrol-run cars. To sell electric cars at the same prices as petrol-run cars, manufacturers will accept losses. But only those with powerful financial capability and many different sources of revenue can offset the losses from electric cars.

To develop electric cars, manufacturers need to have big resources to open charging stations throughout the country. This cannot be implemented in a short time. Infrastructure needs to be developed one step ahead.

Analysts have noticed the rapid development of hybrid vehicles. Since these products don’t require charging, and don’t lead to users’ behavior changes, they are believed to be the transitional step from petrol-run to electricity-run cars.

Reusing excessive energy is the biggest advantage of hybrid products. Thanks to hybrid technology, every time a car breaks down, the electricity engine will absorb the inertia force and convert it into electric current to charge the battery, which will be used to run the electricity motor, when the cars need to increase capacity. When the cars stop, the computer will regulate the electric motor to operate and the petrol motor will stop completely.

The scientists after two months of testing said that the petrol consumed by the 1.8HV version (hybrid) was 57.4 percent lower in inner roads and 18.5 percent lower on roads than the 1.8V (petrol version).

In Vietnam, non-rechargeable hybrid cars are still not popular. The products bear the same tax rates as traditional internal combustion engine vehicles. The number of hybrid cars circulating in Vietnam is about 5,000.