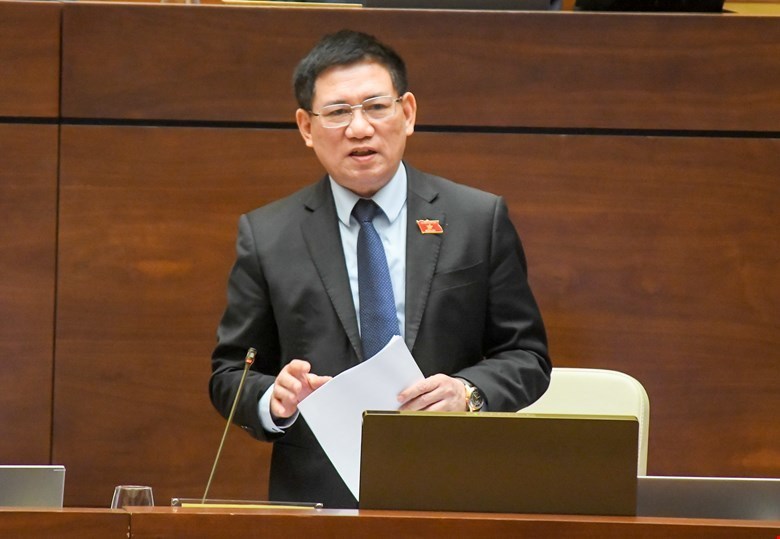 The Government has issued fiscal policies to support businesses and people hit by the pandemic, as well as pandemic prevention policies, worth VND200 trillion in total. The fiscal policy has been regulated in a flexible way.

“We are advising the Government to launch a demand stimulus package through an interest-rate subsidy, worth VND20 trillion a year and VND40 trillion for two years,” Phoc said.

“So, with the 4 percent support, we will have VND1 quadrillion to be pumped into the economy, which would help create jobs, increase output and reduce budget overexpenditures in subsequent periods,” he said.

Learning experiences from the VND1 billion interest-rate subsidy package in 2009, which led to bad debts , the Ministry recommended that instead of broad support, the package would be allocated to certain subjects, including ones with potential that can create value to the economy, and businesses that don’t have bad debts and can satisfy requirements for loans. The procedures will be simple, accurate and strict.

Regarding questions from National Assembly Deputies related to the small increase in estimated budget collections and mobilization ratio plan in 2022, Phoc said the state budget collection is not proportional to the GDP growth rate.

Minister of Planning and Investment Nguyen Chi Dung said that pandemic prevention and control and socio-economic development have helped to identify valuable lessons and the shortcomings that need to be fixed immediately to ensure sustainable development.

The capability of the healthcare system, especially preventive healthcare units, is still weak, leading to embarrassment and unreasonable responses to the rapid and complicated developments of the pandemic.

The second problem is the limited capability of social administration, state management, and situation handling, leading to inconsistency in implementing strategies among localities and the disruption of goods circulation, production and supply chains.

The third lesson is the important strength and role of the political system and people.

Dung said the pandemic has been basically controlled nationwide. But in the immediate time, when Vietnam begins reopening the economy, the number of infections may increase, especially in localities with low vaccination coverage.

In such conditions, agencies and local authorities need to strictly observe Resolution 128, firmly maintaining the stance of adapting safely and flexibly to new circumstances and effectively controlling the pandemic.

Economist warns of side effects from bailouts

The Ministry of Planning and Investment has proposed a post-pandemic economic recovery and development program costing some VND800 trillion, 3.5 times higher than the Government’s package in 2021.